There have been a couple of decent Alien games over the years, featuring the mighty Xenomorph in all of its glory. Lately, however, this franchise has been noticeably absent from the gaming industry.

That’s a shame too because it has a lot of great elements. The Xenomorph itself is terrifyingly amazing to see on screen. It has a slasher-like presence, stalking its victims in the dark and shooting acid saliva at unsuspecting victims. These elements have come across nicely in some of the video games as well, but still, fans have waited for something truly mind-blowing to get excited about.

If you’ve longed for a return to the franchise and have hoped for a game that does it justice, maybe Aliens: Fireteam is your cup of tea. It was just announced a couple of days ago from the developer Cold Iron Studios. It will be a co-op survival shooter where players can team up with comrades and take out this alien species before it has the chance to spread like wildfire.

Players will have the chance to be a Colonial Marine, who they can customize in all kinds of unique ways. It looks like there are plenty of custom options for the firearms too, ranging from heavy-duty shotguns to modern rifles.

You’re going up against elite serpent-like aliens, so this weapon customization should do right by fans of the franchise. It also looks like Aliens: Fireteam will introduce new storylines that add to the already intriguing lore.

After hearing a mysterious stress call, you and a fireteam of marines head to the outer colonies to see what happened. In addition to fighting iconic alien species that has been featured heavily in the films, you’ll also do battle against synthetic foes.

There are a total of 20 different enemy types, ranging from Facehuggers to the Queen (or at least hopefully). You can bet the developer has a few surprises waiting as far as new threats too, which should further the Alien franchise forward and give fans plenty to look forward to in this game.

This franchise has been pretty hit or miss as far as video games, but Aliens: Fireteam looks to have some decent potentially already. Hopefully, it lives up to the hype so that we can get more games in the future. Alien: Isolation was a pretty stellar stealth-based game all in all. It’s nice to see a more action-focused take with this upcoming title. 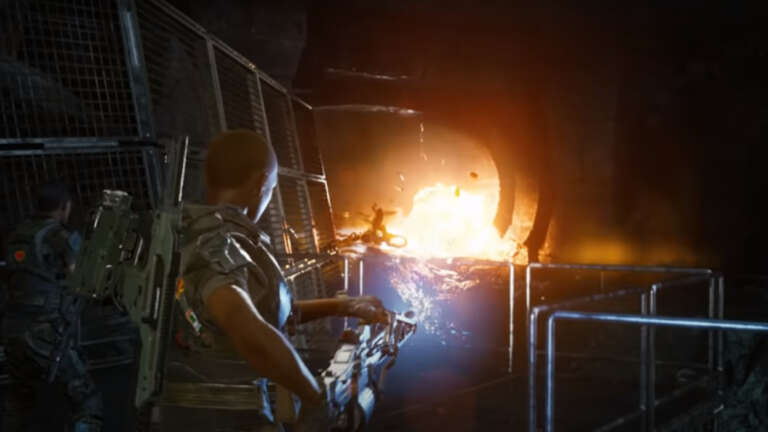 Mar 3, 2021 Jeremy Green 3560
There have been a couple of decent Alien games over the years, featuring the mighty Xenomorph in all of its glory. Lately, however, this franchise...