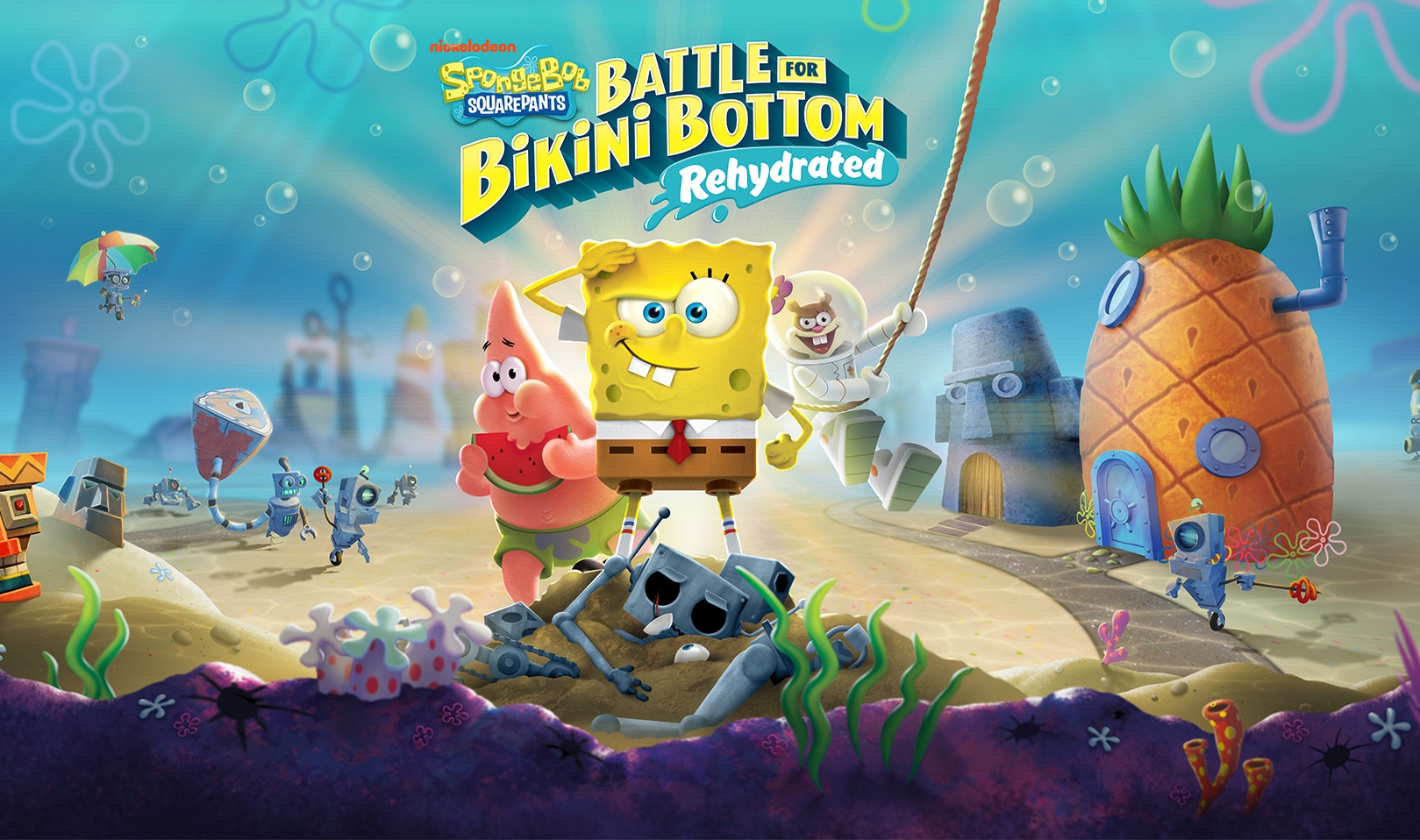 Players can expect the game to have mobile optimization. HandyGames also confirmed that the game would have full controller support. Unfortunately, the game doesn’t have multiplayer support at this time. No other content was removed.

RELATED: Call of Duty Mobile Has Had Over 20 Million Installs During Its First Day Bringing In Roughly $2 Million In Revenue

SpongeBob SquarePants: Battle for Bikini Bottom was initially developed by Heavy Iron Studios, AWE Games, and Vicarious Visions and published by THQ. The underwater world of Bikini Bottom has been taken over by evil robots. Players can choose from SpongeBob, Patrick, or Sandy, who each have a unique set of skills.

Throughout the game, players will meet several characters from the series. Together, the characters work to stop Plankton’s evil plan to take over their beloved city and remove all of the evil robots.

Do you smell it? That smell. A kind of smelly
smell. The smelly smell that smells…smelly.

SpongeBob SquarePants: Battle for Bikini
Bottom – Rehydrated is coming to the@AppStore on 1/21/21#SpongeBobpic.twitter.com/VU188NM0Lo

The visuals have been updated to fit modern platforms and further polish gameplay. The characters largely retain their original moves.

Although not in the mobile edition, the Rehydrated edition added a new horde multiplayer mode. Players could join a friend in either offline or online mode to fight against the evil robots.

SpongeBob SquarePants: Battle for Bikini Bottom – Rehydrated is available to preorder on mobile now. There are no additional benefits to preordering, but those who do will receive a notification on their device when the game is ready to download.

Regarding the mobile release, the publisher states:

Originally released in 2003 and remade (some say with the help of a secret formula) in 2020, the Battle for Bikini Bottom is a cult-classic game featuring high-end visuals, modern resolutions and carefully polished gameplay. In the mobile version, the controls have been meticulously optimized for devices with touch screens, with a controller also available.

RELATED: Five Years Hence, Flappy Bird Remains One Of The Best Mobile Games Of All Time