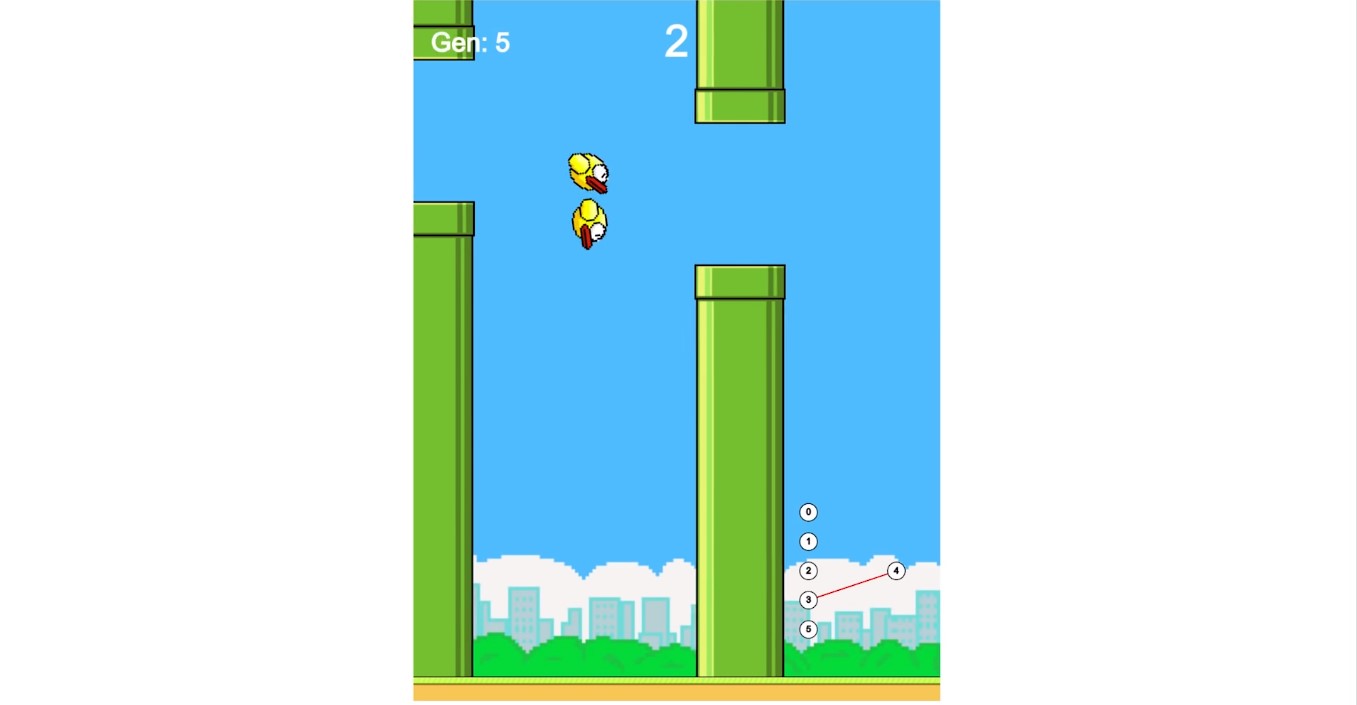 Flappy Bird served as a cautionary tale for future developers, but nobody should discount its impact on mobile gaming.

When it was launched in May 2013, the game developed by Vietnamese Dong Nguyen initially didn’t take the world by storm. It wasn’t only in early 2014 when the game really went viral and immediately made the programmer into an instant millionaire.

At the peak of its success, for instance, the game was earning as much as $50,000 per day. But that period of success was a very short window. Flappy Bird was only really raking in profits for three weeks before Nguyen took it down from Google Play and Apple Store for good.

The game was very simple, and even boring by today’s standards of mobile games. The design drew inspiration from Super Mario. You only have the 2D screen with the very small flapping bird in front of you.

But Flappy Bird turned out to be very addictive. In fact, it was one of the reasons cited by the programmer in deciding to take down the game. The game was very challenging, and everybody was playing it when it went viral.

People were also trying to replicate the success of Flappy Bird. Some poor copycats started surfacing in the Android and Apple stores. For instance, there was Clumsy Bird, but that really didn’t take off. It wasn’t surprising, of course, there’s nothing like the original.

Meanwhile, the release of Flappy Royale last month evoked nostalgic feelings for people who used to play Flappy Bird. The concept is simple enough–it’s sort of Flappy Bird on steroids as you have 99 players in all trying to be the last man standing.

According to VentureBeat, Flappy Royale drew inspiration from PUBG and Fortnite in the sense that players are dropped into the “battleground.” The players will alight from a crashing bus then the round will immediately start.

The gameplay is pretty much the same. You tap on the screen to flap those wings and avoid falling. There are seemingly countless birds in the background, appearing like shadows or ghosts. Those are the other players also trying to make it past the obstacles.

Admittedly, Flappy Royale ratchets up the tension several notches as it gets the competitive juices flowing. There’s nothing like the feeling when you are the only one left with just one other player as you try to make it past the remaining gates. 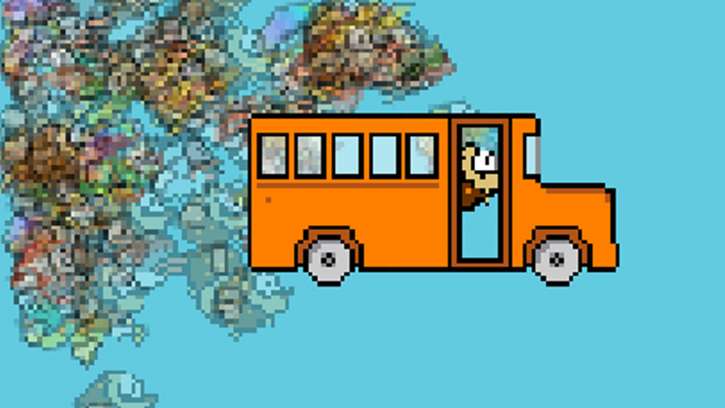 Jul 20, 2019 Joshua Goodpastor 4390
Flappy Bird is a legendary mobile game that is considered one of the most popular mobile games ever made. Where it was originally meant for a single... 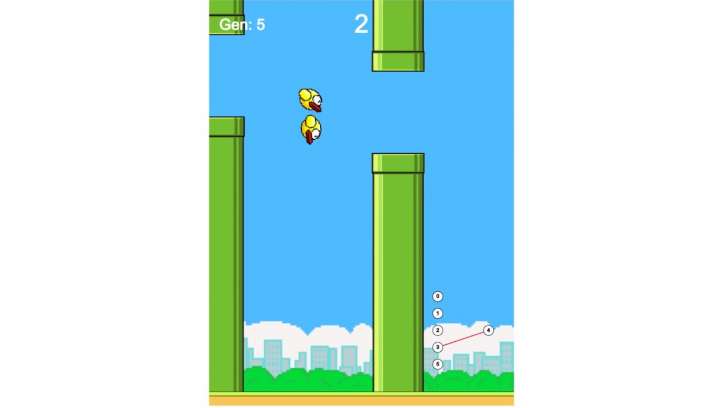 Jul 17, 2019 Edmund Dorsey 5410
Flappy Bird served as a cautionary tale for future developers, but nobody should discount its impact on mobile gaming. When it was launched in May...