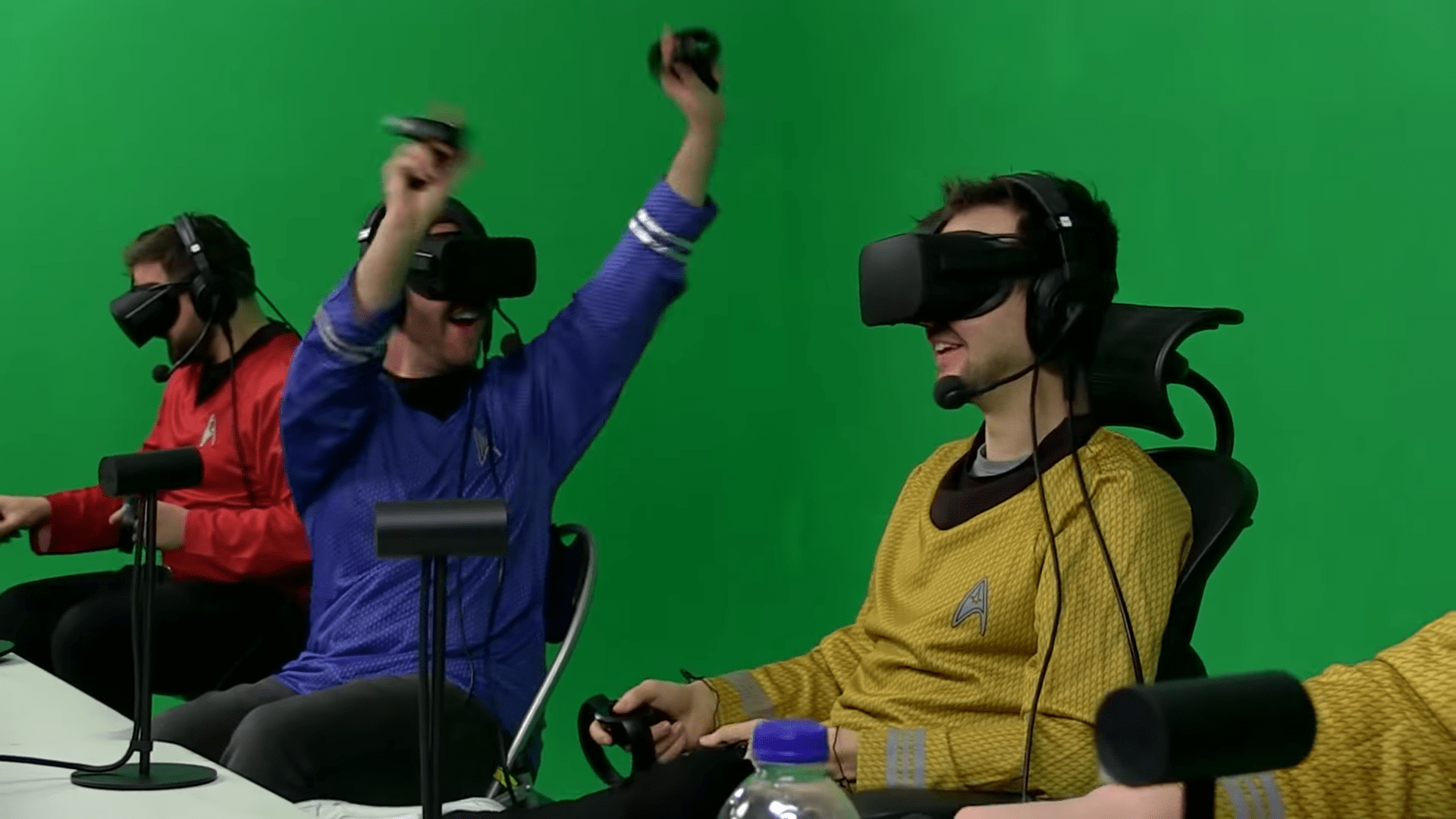 Turpin apologized for his behavior, calling it an “error of judgment.” The news comes in the wake of a similar, but separate, incident where Yogcast’s Content Creator, Matthew Meredith, stepped down after also being accused of sexual harassment. The Yogscast got its start producing gaming-related videos on YouTube and Twitch before moving into video game publishing. Its remaining co-founder, Lewis Brindley, asked for anyone and everyone who had had a “negative experience” with The Yogscast to come forward.

Some news: Turps is stepping down as CEO https://t.co/Da5XWM0Zka

In Turpin’s post on Reddit, the former CEO said, “I have sent some inappropriate messages to several members of our community and I’m deeply embarrassed.” He also explained the reasons for stepping down as part of his response to the actions of former moderator Matthew Meredith.

Meredith, known by his online username Caff, was forced to leave the entertainment company after the group allegedly found evidence that Meredith had used his influence as a content creator to pursue women within the community he supervised. Meredith had, at the time of the incident, amassed an audience of 100,000 YouTube subscribers to his channel.

Several of the allegations against Turpin seem to be rather serious. One user, who claimed to have only been 17-years-old at the time, alleged Turpin attempted to obtain nude photos from her in a series of messages.

The Reddit and Twitter threads contained dozens of replies from Yogcast fans. Several users thanked Turpin for stepping down in a professional capacity and for apologizing, even though they acknowledged what he had done was wrong. But, as always on the internet, many users tried to argue Turpin’s actions were just fine.

The Yogscast is not strictly a gaming company, although they did recently publish the game Caveblazers in 2017. The group more commonly publishes their productions within other games. Their popular role-playing series Shadow of Israphel, for example, was published within Minecraft.

The Yogscast is also known for their video content, which followed the group as they played Minecraft, Garry’s Mod, and Grand Them Auto Online. The group first got their start creating videos for World of Warcraft.

Many fans, while acknowledging the severity of Turpin’s actions, thanked him for making the decision to hold himself accountable for his actions by stepping aside. “When I recently said we expected the highest levels of professionalism from our talent, I need to be held to those standards too,” Turpin said. 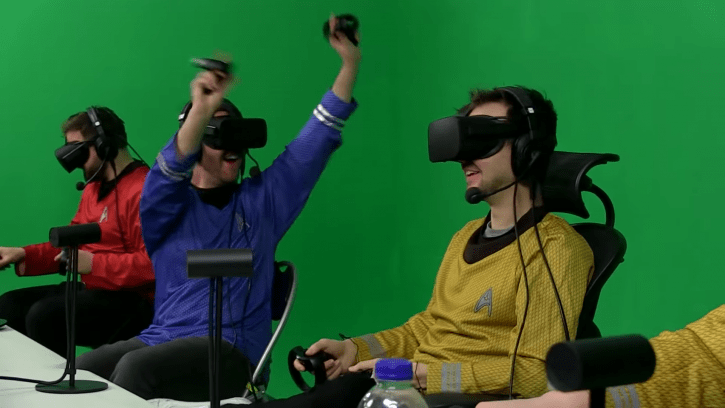