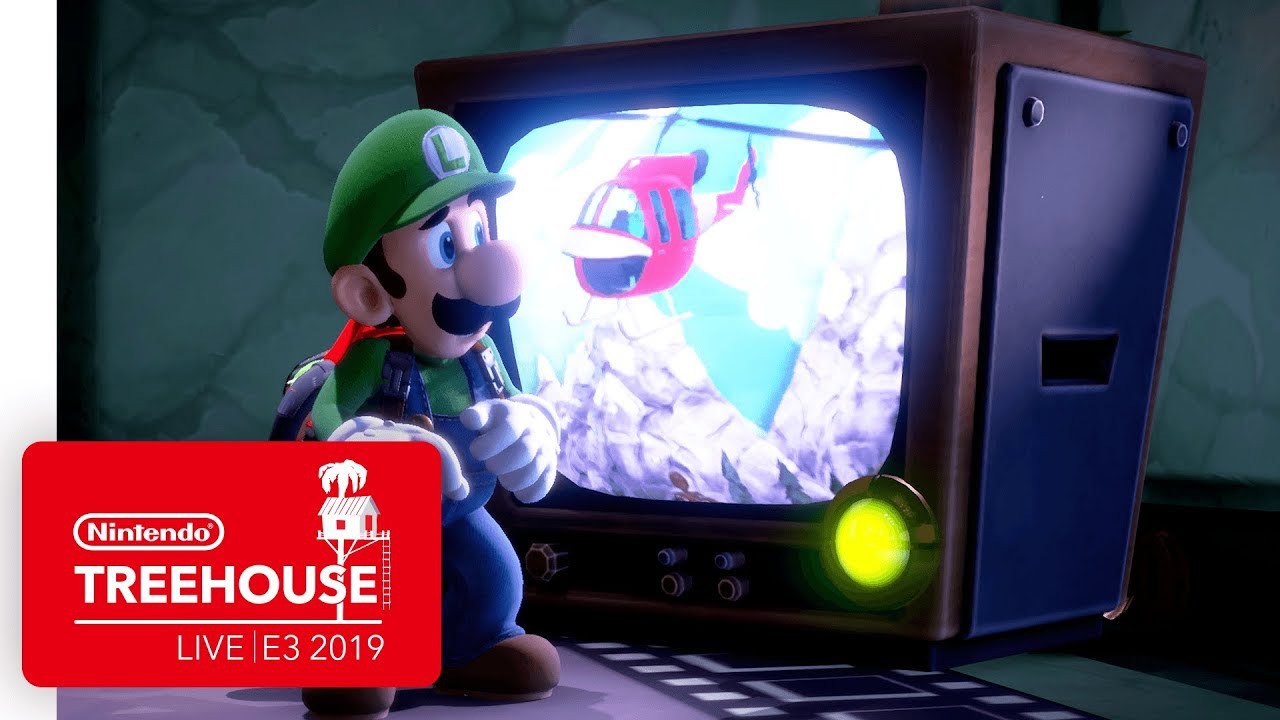 Luigi might not be the first name that comes to mind when you think brave, with his brother having held that title for longer than many players of the very games. That being said, when the chips are down, Luigi gets up—on very shaky legs—and does his best to save the day. His biggest claim to fame is the Luigi’s Mansion series games, where Mario is the one in trouble, and Luigi, armed with a vacuum cleaner and the help of the quirky Professor E. Gadd, busts ghosts to save his brother.

First announced in September 2018, the game was shown in its development stages during E3 2019, where we were able to see the new changes, and the new story. Luigi is invited to stay at a lavish hotel called The Last Resort, and brings along his Peach, Mario, and a few others, even the adorable Polterpup. Surprising no one, it’s a trap, and, Luigi has to (somewhat unwillingly) rise to the occasion.

Returning to the more open-ended form, Luigi must make his way through the Last Resort, busting ghosts, sucking up cash, and finding elevator knobs to gain access to more floors, getting closer and closer to the final battle with the infamous King Boo.

One of the biggest change-ups to the game is the introduction of Luigi’s gelatinous counterpart, Gooigi. Formerly the second-player in co-op mode, he’s now a full-on game mechanic. While not as durable as the original and dissolves in water, Gooigi can move through grates and bars, so both will have to work in tandem to complete the game.

The Poltergust has also received some upgrades, able to dish out more punishment to the ghosts Luigi encounters, making it even more formidable than before.

The Switch lets the game shine in a big way; everything is stellar from top to bottom. Graphical and sound improvements, more fluid gameplay, a deeper story (the side lore of which can be accessed on Nintendo’s main site), and is shaping up to be one of 2019’s best. Luigi’s Mansion 3 is slated for a Nintendo Switch release date on October 31st, 2019, a fitting window for a game equal parts spooky and fun. Until next time, stay and play savvy, gamers.