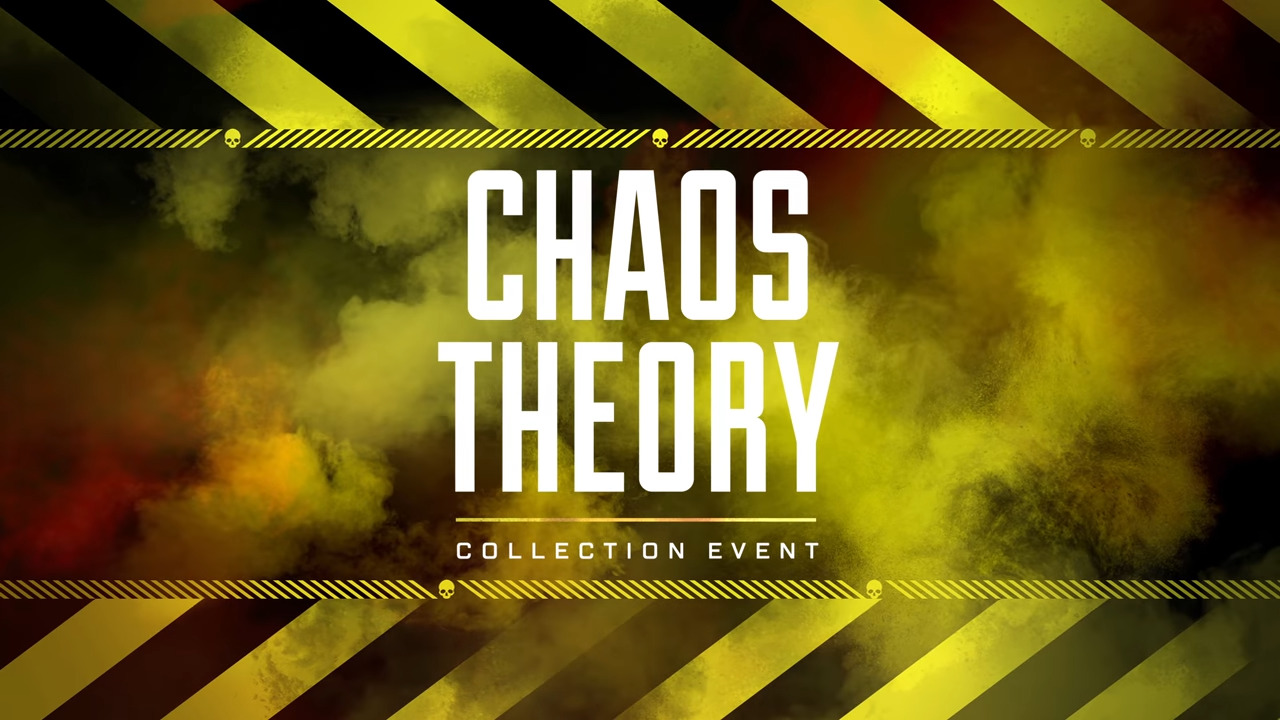 The next event in Apex Legends is called Chaos Theory and it launches Tuesday, 9th of March – that’s next week. In an early surprise, fans got their hands on the patch notes today, and there are a lot of changes to talk about.

Significant alterations have been made to several legends, which might be enough to shift up a meta that has already started to feel a bit stale in the first few weeks of Season 8.

RELATED: Borderlands 3 Could Soon Be Announced By Gearbox At PAX East

Although it’s Caustic’s special event – with his town takeover replacing Water Treatment on King’s Canyon – he has actually received a nerf. For anyone who plays a lot of Apex, this sounds brilliant.

He’s received a 1-minute extra cooldown on his Ultimate Nox Grenade and the damage taken when inside his gas cloud has been reduced to a flat 5hp rate, rather than stacking from 6hp all the way up to 12hp. That means he should feel a little less oppressive to play against.

Pathfinder fans, you can finally rejoice. Everyone’s favorite robot has finally received a buff after some foul treatment from the Respawn devs. Low profile – that annoying trait that means the legend takes extra damage – has now been removed.

Wattson, oh, at last, a Wattson buff. She will now regen shield much like Octane’s health regen. That’s right. You don’t need to be stood next to her Ultimate, if you’re playing Wattson you’ve just received infinite shields. Very interesting.

Both Horizon and Gibraltar have been nerfed as well. Horizon’s ultimate now has a 1-minute extra cooldown, and Gibraltar’s dome no longer provides everyone inside with extra healing speed. These are positive changes.

But that’s not all that’s arriving with the Chaos Theory event. There’s a brand new inventory slot called the “Survival Slot” which will hold items like Respawn Beacons and the new item, the Heat Shield.

Initially introduced for the new limited-time mode arriving with the event, Heat Shields can be deployed inside the ring to protect a squad from taking any damage. Reviving and healing is increased while in the ring, but the ring does take damage over time.

RELATED: Mars Horizon Is Set To Release On November 17th

This opens the doors for some pretty cool plays with the ring and it will be really interesting to see how this fits into ranked and competitive play going forwards because the item is sticking around even after the event ends.

Aug 10, 2022 Robert James 340
Even though Apex Legends has received high praise from the gaming press since its release, the game has been home to a wide variety of unusual and...

Jul 27, 2022 Tom Lee 710
The creator earlier today unveiled the newcomers to the Apex Games in New Stories from the Outlands cinematic. This is Mara's debut in Respawn's...