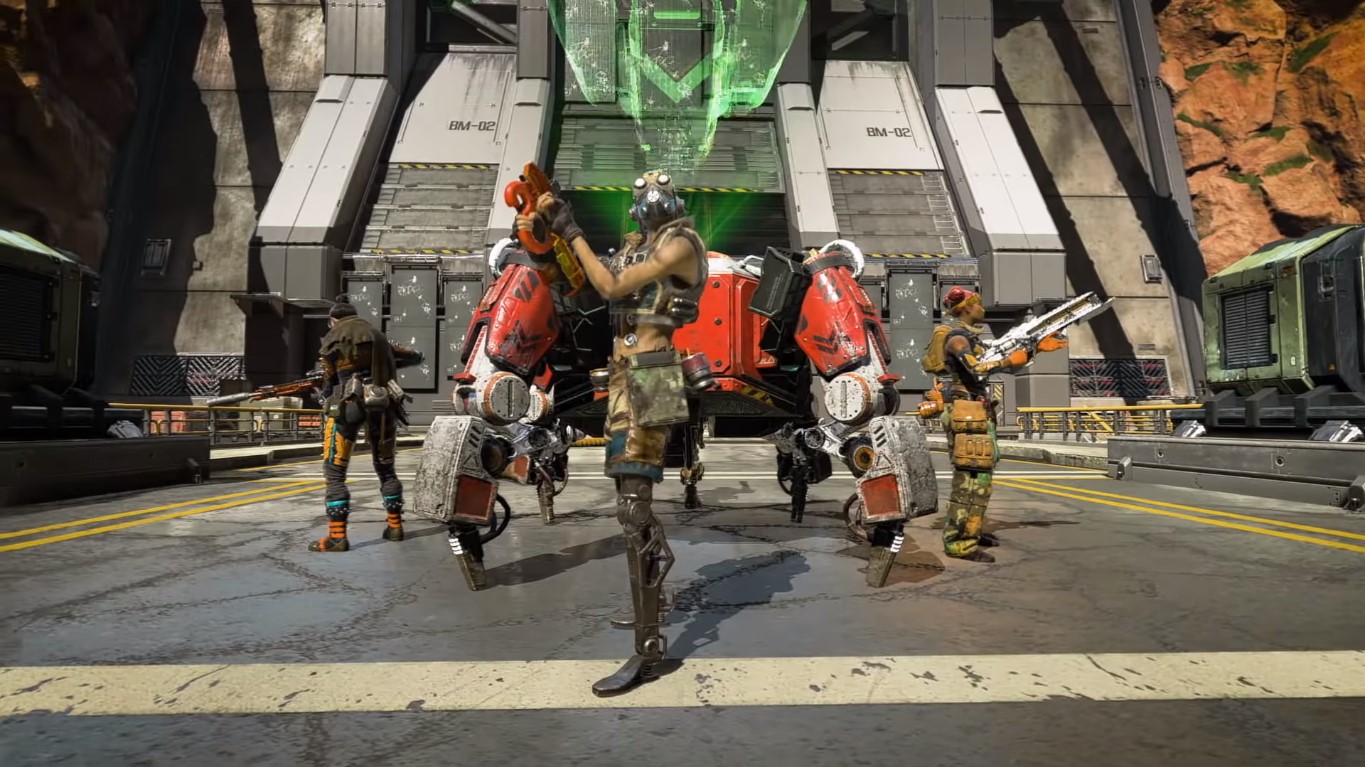 Bad news for players who always leave games early. From now on, all players who leave Apex Legends game will be penalized.

This feature was activated for a short period of time last week but was quickly disabled, too.

To recap, it was also last week that Apex Legends rolled out their 1.1 updates.

This stressed out a few players who played the game and found out that their respective accounts have been reset.

Fortunately, it was a mere simple problem that’s easy to fix and has no accompanying long-term consequences.

Then again, it was later found out that it wasn’t the only thing that went wrong. Some gamers noticed that sudden appearance and disappearance of the penalty for leaving the game early. It seemed like a penalty for players who bailed out early in the game was raised.

This happens when impatient players get knocked out, and they don’t want to see if someone revived them. It can also happen when players randomly match up and hurl some obscenities at the start of the match.

As a consequence, they’re immediately disconnected from the game. Also, there are times when players just chose the wrong character, and they just found out that they’re kicked out.

Another instance would be when players weren’t fast enough in dropping.

These can be very annoying, especially if the player is in the middle of an intense fight. As a matter of fact, some players shared that their squads were left at a disadvantage.

While they’re at this, the kicked-out player could be somewhere else free from any consequences. For them, this is not a wise move. Their obscenities should be penalized instead of being totally banned from the game.

To address this concern, Jayfresh, Respawn’s community manager, mentioned on Reddit that they’re working on a fix. They said that they’ve been testing the complained feature.

They also said that it was not their intention to add it to the game and maybe it’s a result of some missing script pieces. This is also the reason why the said update was not in the previously released patch notes.

Respawn however said that they still don’t have a fixed turnaround date for this problem. They just assured everyone that a fix would definitely come in and that they’re very sorry for the confusion.

Aside from this, Respawn also recently released a ban against cheaters. This move is a part of their campaign to get rid of those who don’t follow the rules.