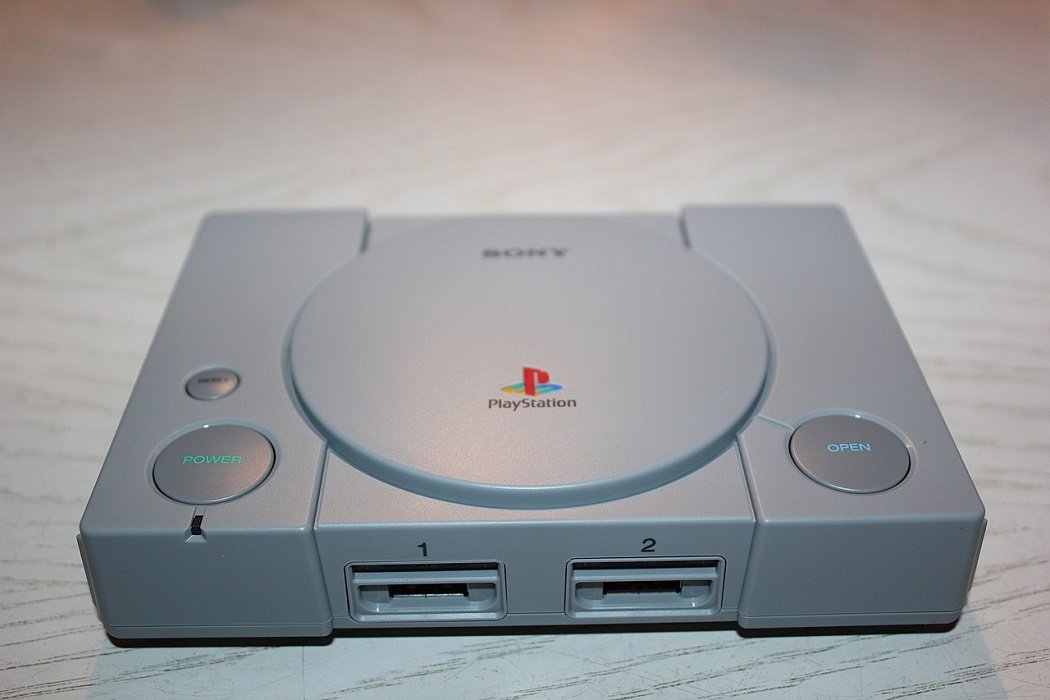 Mini consoles have been extremely popular as of late. We’ve seen Nintendo have a lot of success with them in the NES and SNES Classic. They come pre-loaded with games and feature a miniature design. The idea is brilliant. These systems are completely plug-and-play, perfect for gamers looking for a convenient experience where they can play some classic video games.

Sony tried their hand in this mini-console market with the PlayStation Classic. Initially, it seemed like it was going to be a huge success. The first PlayStation is one of the most successful consoles ever. Re-creating this magic in a mini console seemed like a no brainer.

Unfortunately, the PlayStation Classic was plagued with issues. Most notably, the game library isn’t all that impressive. There are a couple of titles worth re-visiting, including Oddworld: Abe’s Odyssey, Resident Evil: Director’s Cut, Tekken 3, and the original Grand Theft Auto. Then there are games simply not worth your time, including Cool Boarders 2 and Syphon Filter.

In addition to this poor game lineup, some of the games are extremely slow. You press a button and only seconds later does the player respond. It’s particularly frustrating when trying to play fighting games.

Despite these noticeable weak points, Sony has continued to push the product. Now, you can get it for only $34 at all major gaming outlets. Does the new price point make this mini console worth purchasing? It depends on who you ask.

There is still some fun to be had with this faulty console. Sure, it doesn’t have the best games pre-loaded. Fortunately, the gaming community has put out various mods. They enable you to put your own games on the system. This is what Sony should have done when they first unveiled the PlayStation Classic.

Some mods already come loaded with games. You’ll just need a memory stick that can hold them all. There are even mods that let you customize the menu screen and theme. Taking these mods into consideration, the PlayStation Classic is worth $34. You can put any PS1 games you want on it and experience the original PlayStation in all of its former glory.

Mini consoles haven’t been out for very long, but already, they’re making a huge impact on gamers who want to revisit some classics. If Sony decides to put out more, such as for the PlayStation 2, they need to learn from their previous mistakes and provide games that people actually want to play. 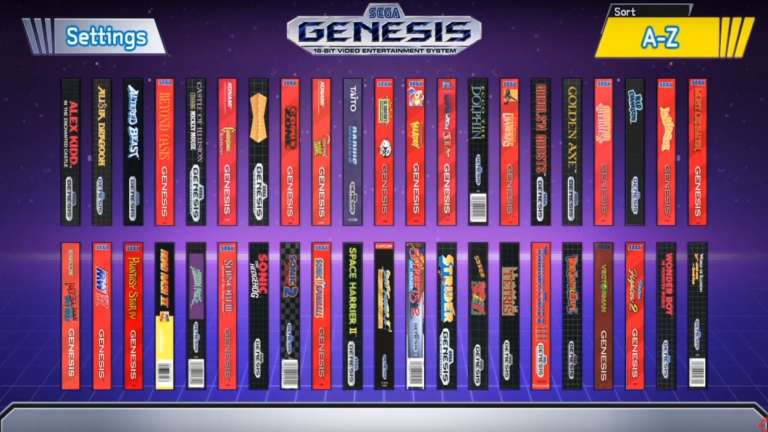 Sep 12, 2019 Jeremy Green 4530
The mini console market in gaming has been very interesting to say the least. The appeal of these units is a bunch of nostalgic games jam-packed into... 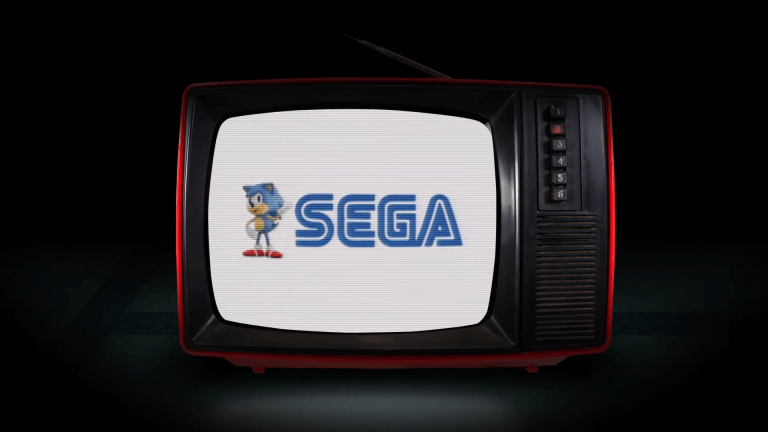 Check Out The New Trailer For The SEGA Genesis Mini, Which Shows Off Some Of The Console's Best Games

Aug 6, 2019 Alan Robinson 4540
The miniature retro console market is booming right now, and after the success of the NES Classic and the SNES Classic, we've seen a number of them... 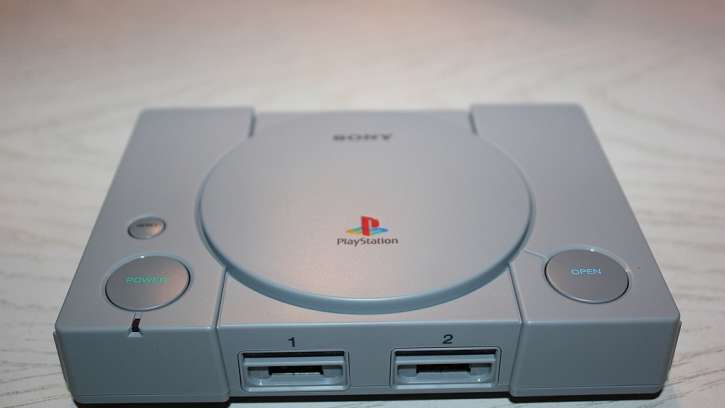 Apr 9, 2019 Jeremy Green 3440
Mini consoles have been extremely popular as of late. We've seen Nintendo have a lot of success with them in the NES and SNES Classic. They come...