Check Out The New Trailer For The SEGA Genesis Mini, Which Shows Off Some Of The Console’s Best Games 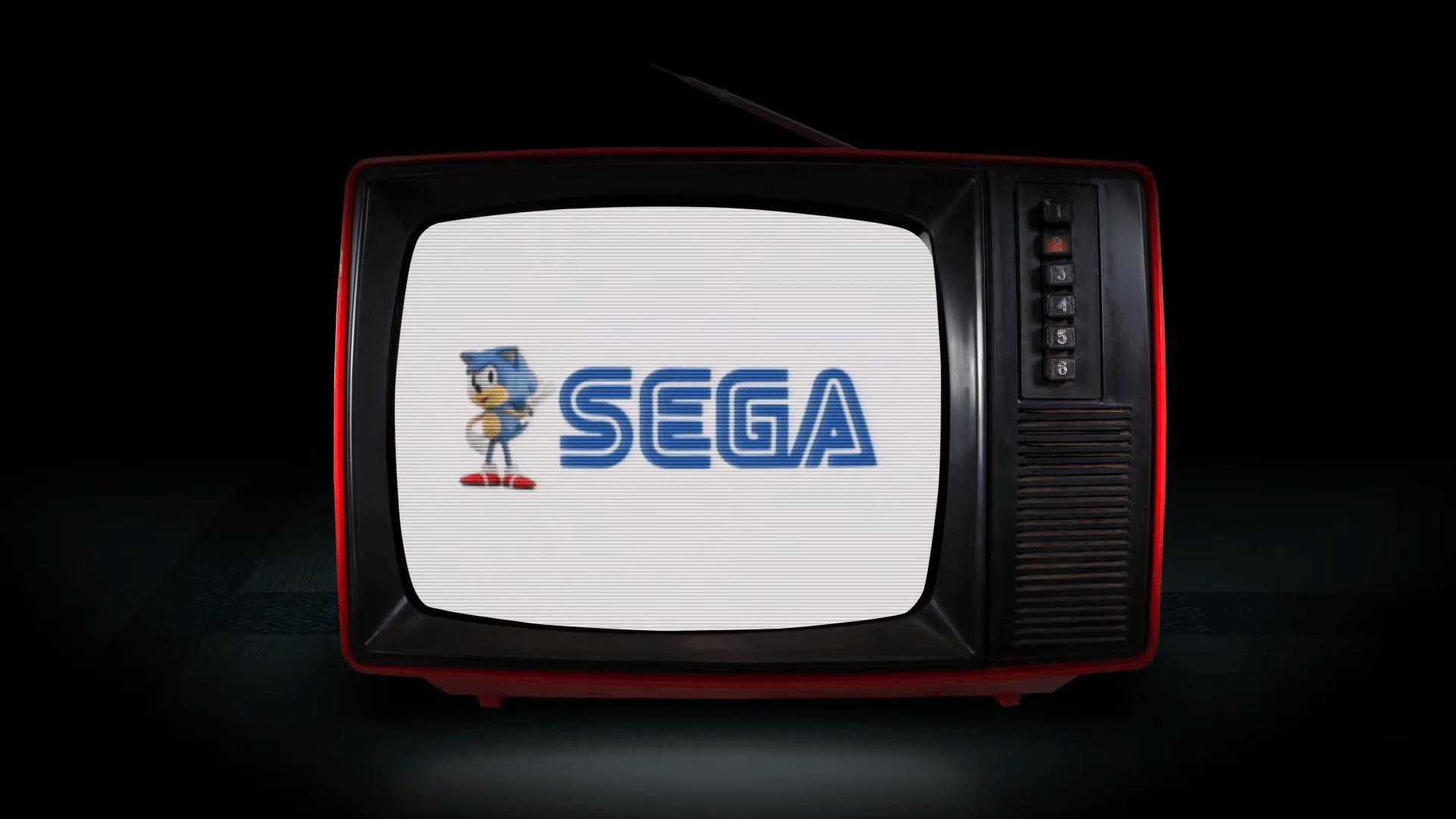 The miniature retro console market is booming right now, and after the success of the NES Classic and the SNES Classic, we’ve seen a number of them come and go. It was only a matter of time before SEGA tossed their hat in the ring, and so far, the SEGA Genesis Mini is looking like it’s going to live up to the hype.

Featuring 42 games, the SEGA Genesis Mini boasts an impressive line-up, with some of the best games ever released for the console. 40 of the games are from the console’s original run, while two of the titles Darius and Tetris, are brand-new ports coming exclusively to the classic console. The company has recently released a new trailer showcasing a bunch of the games in the collection. Check it out below.

As with most miniature consoles these days, the system features and HDMI cable to give you the highest-quality retro gaming experience. Not only are the games presented in their original 4:3 aspect ratio, they can be run in a new 16:9 aspect ratio complete with modified HUD elements to ensure they display properly. The system also comes packaged with two classic, three-button controllers, a usb cable, and a power adapter (unlike certain other classic consoles–ahem, PlayStation). The system will also allow for save states.

Among the games included are some well-known classics, such as Sonic the Hedgehog, Comix Zone, and Ecco the Dolphin. But the real prize here are some of lesser-known rare gems like the fantastic Mickey and Donald platformer World of Illusion, and Monster World IV, a game that is well-loved but never got a proper release here in the United States. Check out the full list of games, neatly alphabetized by yours truly:

The SEGA Genesis Mini’s release is just over a month away and is currently available for preorder. It will be officially released on September 19 for $79.99.