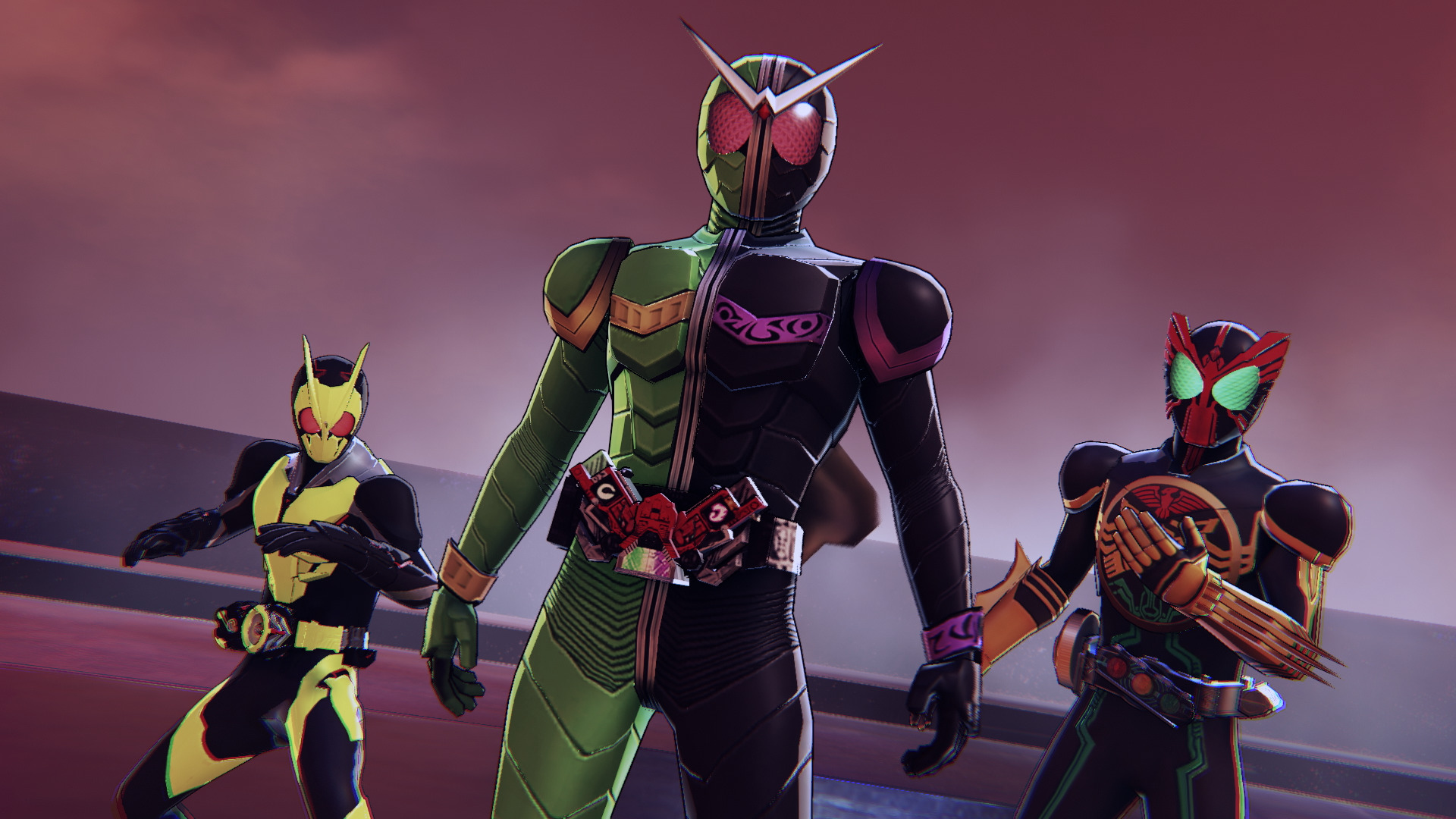 A new trailer has been released for an upcoming Bandai Namco game titled Kamen Rider: Memory of Heroez. This title follows the adventures of Kamen Rider from a unique tokusatsu series that aired in Japan and includes a character that only appeared between 2009 and 2010. The video showcase gives a good look at what to expect from combat, along with a general idea of how the game will play.

Kamen Rider is one of the most long-lasting TV shows in Japanese TV history. the show continued to air in the country with annual series since 1971. As a long lived fan favorite series, the game has to be careful to portray the hero in a authentic and accurate light.

As much as Kamen Rider is a staple of Japanese TV, the game hopes to be a staple of Japense consoles. The latest series is titled Kamen Rider Zero-One and began in September of 2019. This title is planning to follow an intro similar, but mainly wants to give fans a chance to become their favorite hero.

Kamen Rider: Memory of Heroez comes from Bandai Namco and is destined to release on Nintendo Switch and PS4.

The game takes place in Sector City on a island brimming with an unknown energy. After an accident happens, tourism stops and the island goes quiet.

The Narumi Detective Agency received a mysterious email with a request for the detectives to look for a Doctor Aida. After the intial investgation leads them to Shotaro in Sector City, they then encounter a mysterious warrior bearing the letter X.

Now the heroes must team up with OOO and Zero-One as the Kamen Riders work together in an effort to uncover this strange mystery. The battle for humanity has started, and players must fight against all who would do them harm.

As for gameplay, this is an action adventure title. Players will experience a third-person point of view as they control one of the many characters. Similar to other mdoern titles, players can switch characters at any time.

The game does feature a chain combat sytem similar to the Battride War series. Players must build up their Rider Power and then unleash it to execute powerful attacks against their enemies.

There are extra gadgets and devices players can find and equip that will help them along their way. This title is an action hero adventure, so prepare to become super.

Kamen Rider: Memory of Heroez will release for PS4 and Nintendo Switch on October 29, 2020.