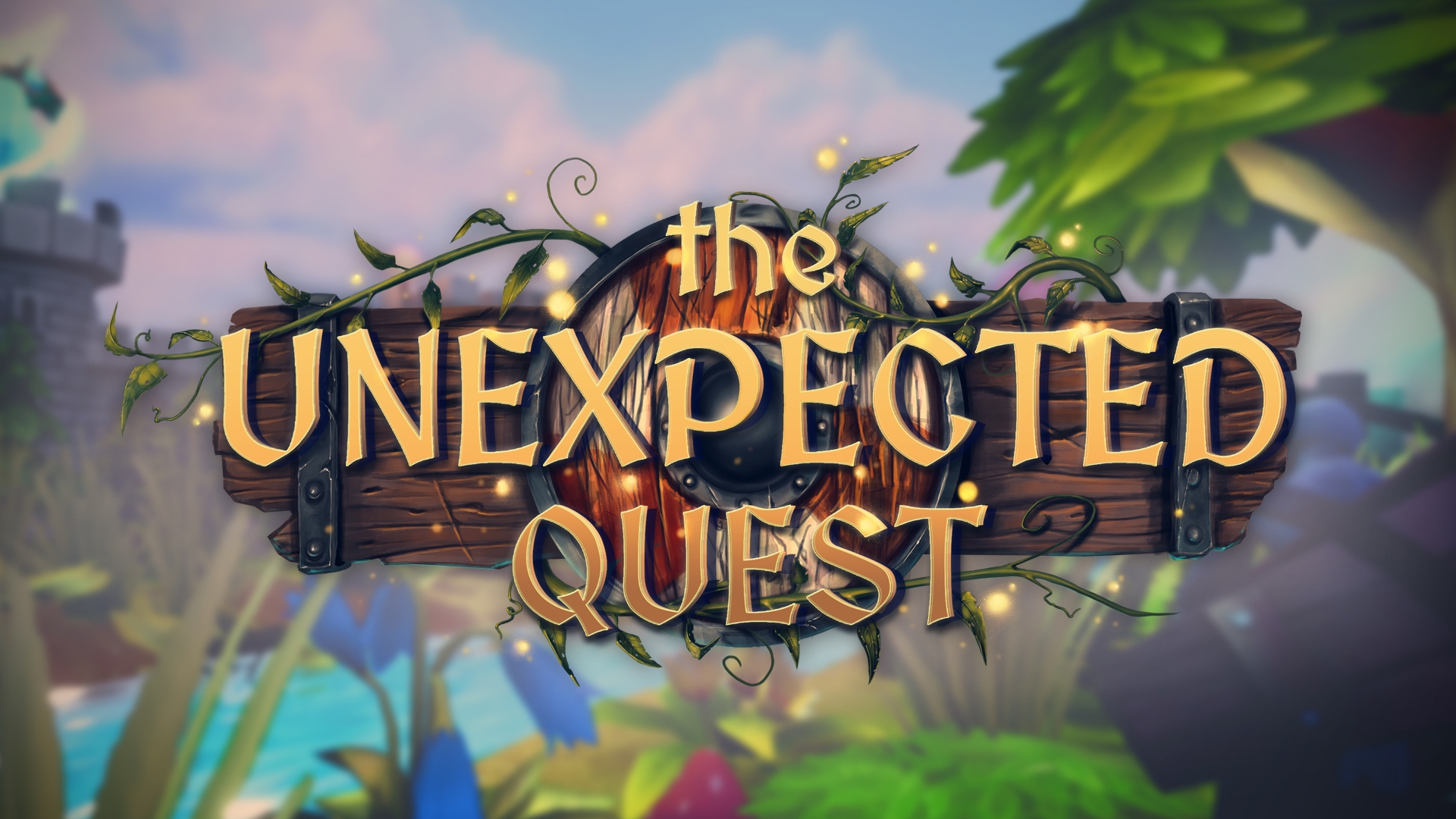 OverGamez and Rionix have announced the release date for The Unexpected Quest on the Nintendo Switch. The title was previously released on PC via Steam in November 2020. While OverGamez is publishing the game on Nintendo Switch, PQube handled the PC release.

The Unexpected Quest is an adventure game combined with settlement building and management. Players will take on various missions, build a small army, and explore a brand new land. The game stars a group of Dwarves. After a shipwreck, the team lands on a beautiful yet dangerous new world. The land has an unknown menace, which means the team also has to prepare for battle.

RELATED: Alwa's Awakening Comes To PlayStation 4 And Xbox One, It Is Time For an Epic 8-Bit Adventure To Save The Land Of Alwa

However, not all of the creatures on the island are dangerous. Some of them will help and request the dwarves’ assistance. If the dwarves want to survive, they’ll have to build structures, craft items, hunt treasure, and battle.

The new land contains different environments to explore. Players may find quiet villages, snow-capped mountains, thick forests, or foul-smelling swamps. No matter what the terrain is, the dwarves will have to venture forth and find their next adventure.

Gathering resources is an important part of the game. Players must collect everything, but there is a cost. The dwarves will not work on an empty stomach, so players have to be mindful to keep the food stocked. After the resources are gathered, players will have to ensure they have the right items to make certain structures.

Building allows players to build bridges over roaring rivers, docks in the swamps, plus create buildings or repair old ones. Each structure has an important function. That includes mills to make food, sawmills for building materials, and forges to improve or repair equipment. Players can also customize building styles and colors.

While building on the land is important, players will have to fight as well. The dwarves can hire experienced soldiers, upgrade their armor and weapons, then fight and conquer.

The Unexpected Quest team has not mentioned if the Nintendo Switch version will have any major differences from the PC release.

The Unexpected Quest is now available on the Nintendo Switch.