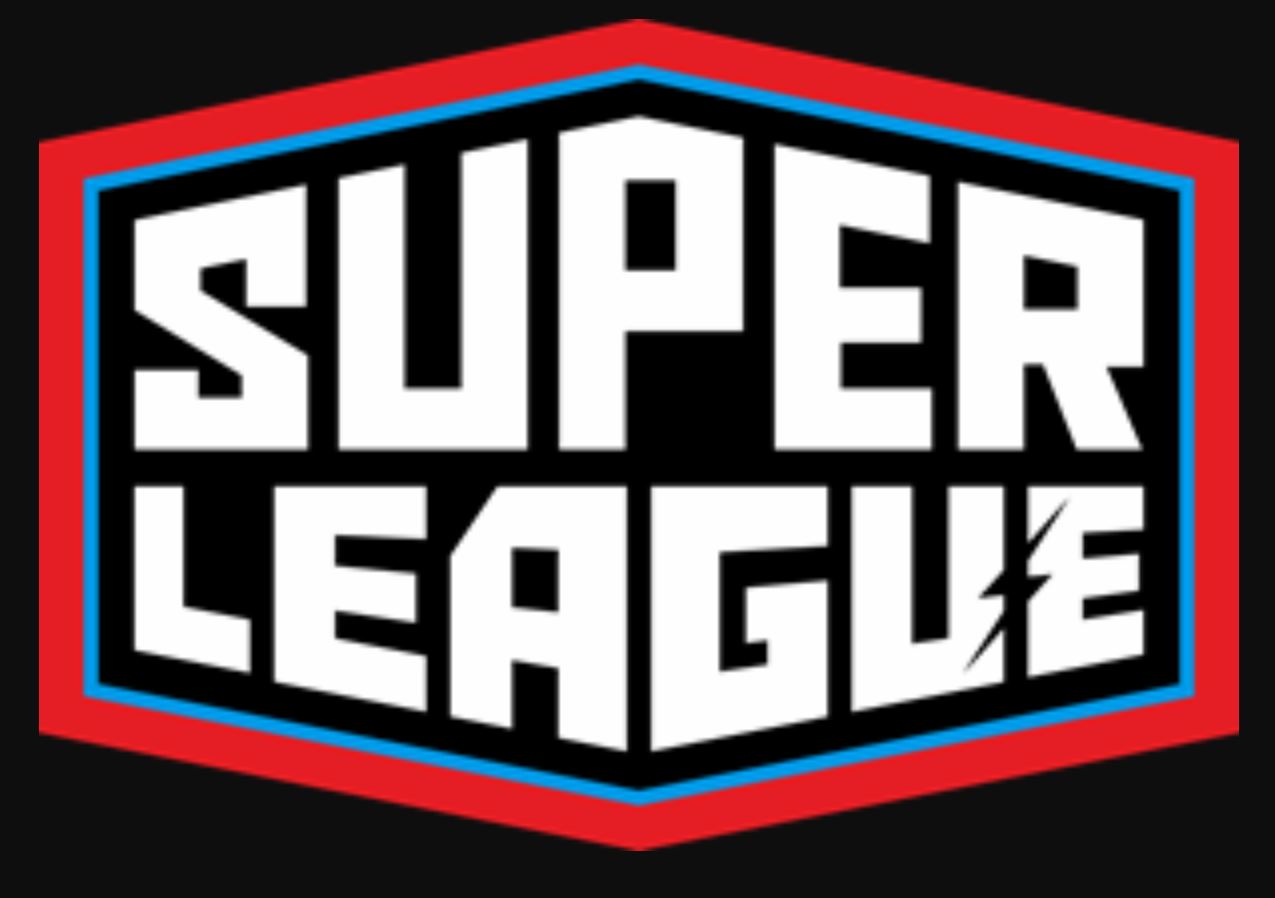 Super League Gaming us a global leader in eSports and has launched it’s bringing Halloween to life within Minehut; this event is called the Halloween Spooktacular. Minecraft being used by various companies due to the large player base that Minecraft has obtained.

Another company that has focused on using Minecraft’s player base to generate more interest is Kelloggs. Kelloggs teamed up with Mojang Studios to create a Minecraft themed cereal called Minecraft Creeper Crunch.

Mojang, during this time pandemic, announced that it would be hosting its live event, which will allow players which generally may have when to Minecon to experience the full enthusiasm of the Minecraft community from the safety of their own homes! 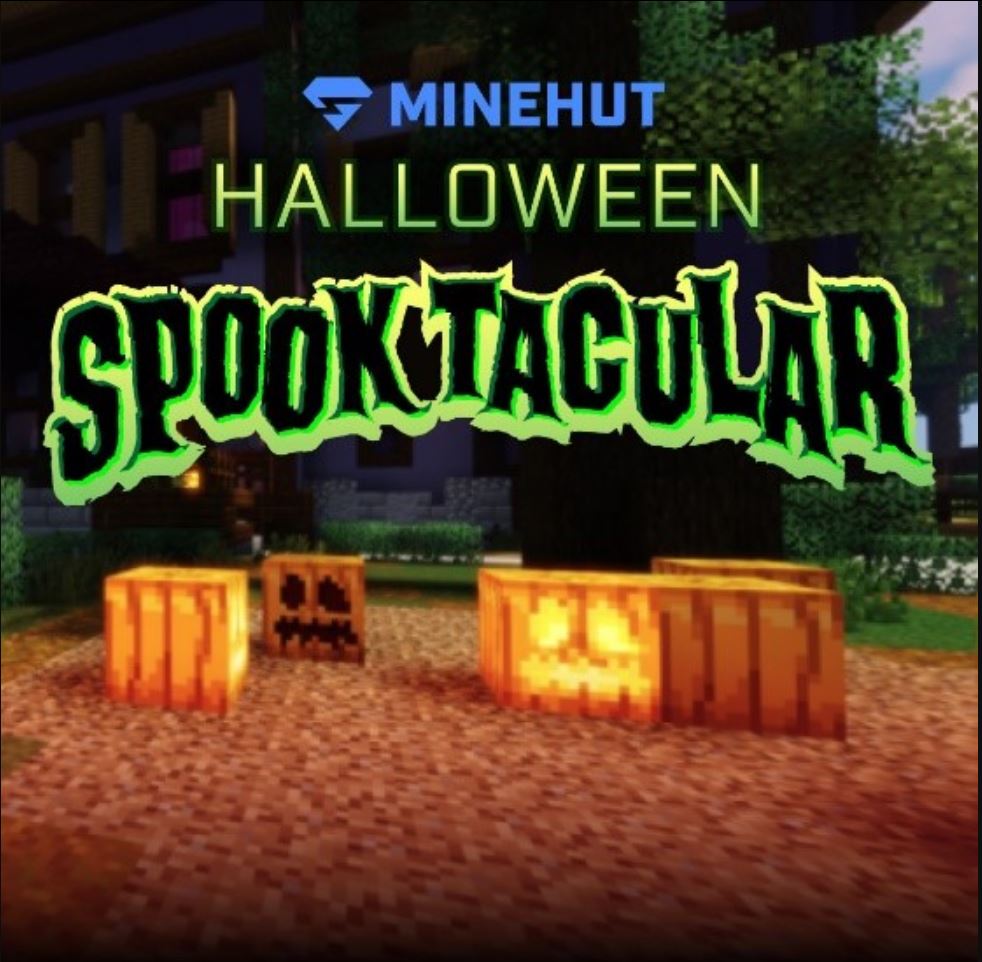 This event begins on October 19th and launches with a custom-designed escape room inspired by a partnership with Moose Toys. This event will run from October 19th to October 31st and is designed to be enjoyed during the spooky times of October!

Moose Toys is a leader in the designing, development, and Manufacturing of award-winning toys that have a wide age range.

On MineHut, Minecraft players can test their skills to escape from a toy factory where they’ll come face to face with Moose Toys’ Really Rad Robots Prank Bro. Players will find that this ‘Bro’ has many tricks around every corner, and players will be forced to head to Trick or Treat Village.

In this village, there are haunted houses that will feature a maze that must be navigated with the utmost care as other Prank Bros have placed tricks throughout the maze and houses to trick players.

Matt Edelman, the Chief Commercial Officer of Super League Gaming, has said, “Missing out on a traditional Halloween is a real disappointment for kids who already are going through the toughest year of their lives. Minehut’s Halloween Spooktacular is at least a small way Super League can try to make 2020 a bit more fun.”

Matt also stated, “We’re grateful to be able to partner with an innovative company like Moose Toys to provide an even more unique shared experience that will help young Minecraft players connect memorably through their shared passion for gaming.”

The Spooktacular event within MineHut will feature various gameplay and community events that can range from Pumpkin Carving to digital trick or treating, which ensures players can still feel the spirit of Halloween!

Oct 25, 2020 Evan Federowicz 730
Minecraft is a vastly popular game, which has had it's popularity only increase throughout this quarantine and pandemic. Minecraft currently has, on...

Oct 25, 2020 Evan Federowicz 840
Minecraft is a game that has gotten so popular, even before the quarantine and pandemic, originally having 126 million active monthly players. Still,...

Oct 24, 2020 Evan Federowicz 1380
Minecraft's popularity has only been rising during this pandemic and quarantine; Minecraft currently has 131 active monthly player base. This large...