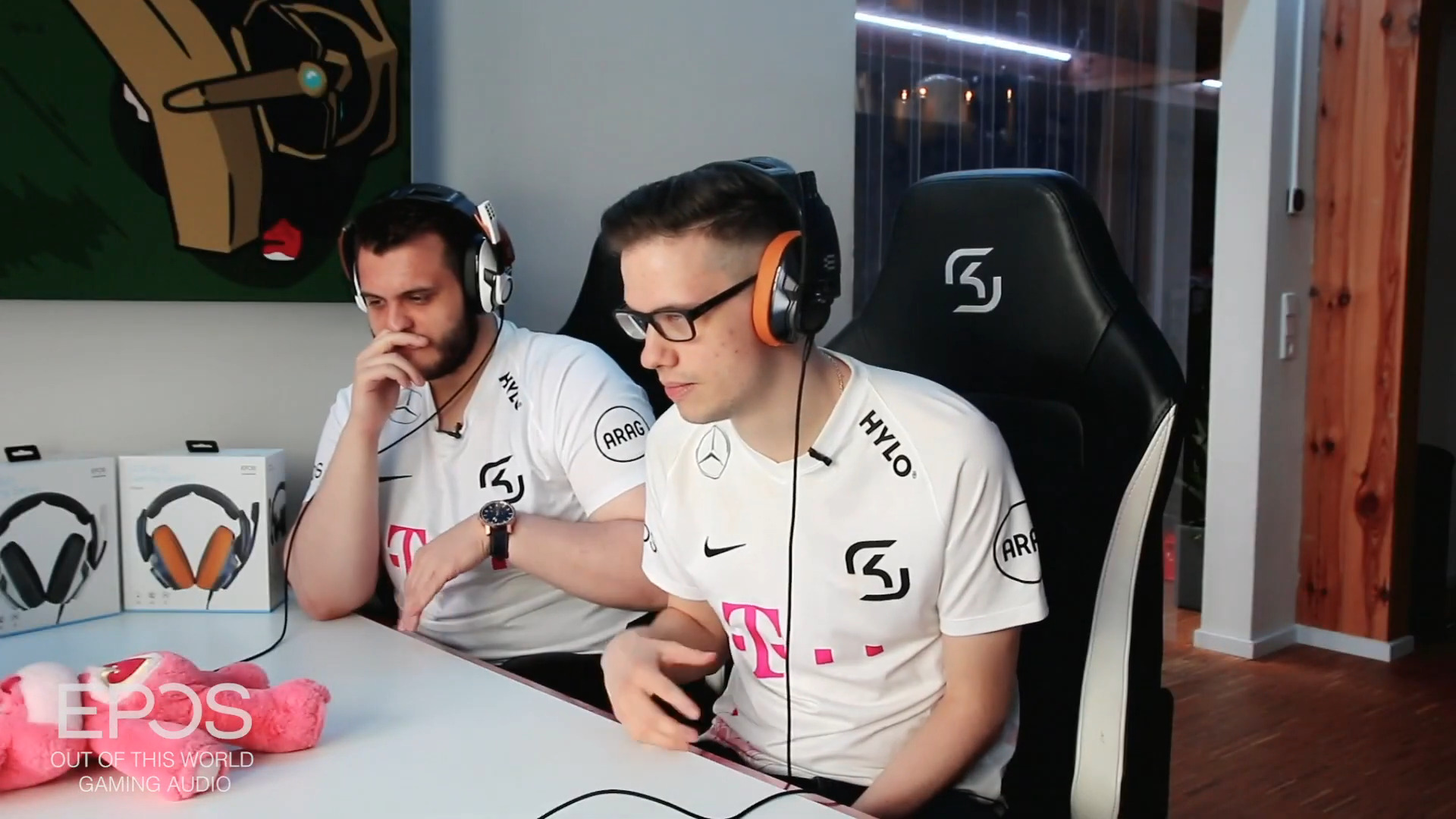 Juš “Crownshot” Marušič has expressed his desire to explore other League of Legends organization to join for 2021. He has played for SK Gaming in the last two years, but now the AD carry is ready to move on.

The Slovenian pro player writes on Twitter that, though he is technically under contract until November 2020, SK Gaming has generously permitted him to seek other teams and opportunities. Crownshot targets either the European or the North American regions to compete in next year’s LEC or LCS.

I'm still contracted with SK until November, but they've allowed me to explore my options before that. Open to offers in LCS/LEC. DMs are open

“I’m still contracted with SK until November, but they’ve allowed me to explore my options before that. Open to offers in LCS/LEC,” the 22-year old marksman writes.

Sk Gaming has been performing poorly since 2019. The team has not finished in League European Championship Split playoffs higher than fifth to sixth place. During the 2020 Spring Split, their run ended at a record of 4-14 in ninth place.

Going into the Summer Split, Jenax was shifted to top lane from mid lane and has found more success with a 9-9 win-loss. SK managed to sneak their way into the playoffs but was instantly humbled by Schalke 04. The Abbedagge-led team was on fire, who clawed their path from last to sixth place in three weeks. SK bowed down at their first series in the playoffs with a 0-3 map record.

Since SK did not qualify for the upcoming World Championship, the rest of the year can be dedicated to rebuilding their roster. Crownshot is an integral part of the organization’s lineup since his signing in 2018. With Marušič wanting an exit, SK’s management has massive decisions ahead of them.

The 22-year old proved during the last Summer Split that he is a potent contender even against the top tier teams. According to numerous LEC records, he has landed in the seventh-most kills. Teams against SK are also wary of Crownshot during the early stages of the game as he usually outputs the most amount of damage and great laning. It has been pointed out by analysts, though, that the rest of the team works around him during this stage and gives Crownshot a lot of resources. Though this is the case, he has proven to be reliable if given the space needed.

The great debate of North America versus Europe rages on the Crownshot’s announcement tweet. His admirers begged for him not to sign with an LCS team. One fan bravely roasts NA, “Pls don’t waste your time in LCS. Unless you’re just looking to secure the bag, you have so much potential to grow and succeed in the LEC.”