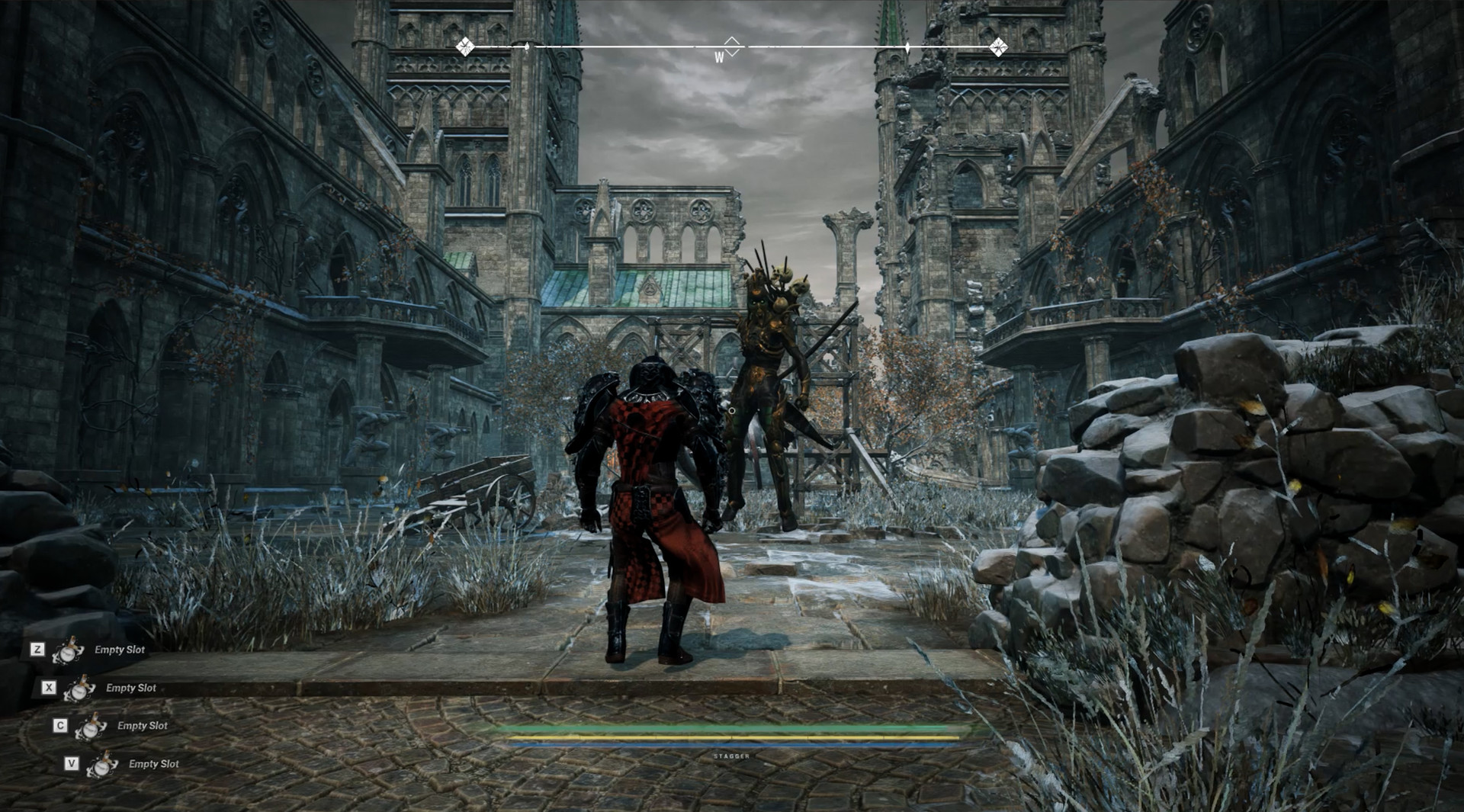 Developer Soror Games has announced their action-adventure RPG that mixes fantasy and dark themes in a unique way. Project Lilith is planning to launch onto Steam after being published by PlayWay, but no release window is currently known. The title takes heavy inspiration from the Dark Souls series, and it seems to bring a unique blend of action and new mechanics to the genre.

This is a journey into a land filled with demons and engulfed with pain. Players create their own fighting style by mix and matching weapons as they slay enemies of all sizes. This title promises to mix fighting styles in a never-before-seen way as a player block, counter, and dominate the demonic threat.

In this title, players are cursed and betrayed, putting them on a quest for vengeance. Travel through the land in search of Lilith as you kill everything in your path to find the one who destroyed your life.

RELATED: Magrunner: Dark Pulse Is Still Free On Steam For A Little While Longer

This is an intense and dark title that brings a spin on a well-known genre of games.

Players can use a variety of different weapons within this game in almost any combination. Travel with a sword and shield base or wield massive swords in each hand as you use a different weapon for each situation. Player preference is key, and items only get stronger as you advance.

The action system is completely unique, using a variety of stylish moves and combos. Different weapons each behave differently, so be careful to practice before entering battle as the enemies are quite lethal.

This title also includes various vendors along your quest, along with a crafting mechanic. As players continue to collect goods, they can purchase new gear or craft legendary items at the Altars of Power.

When weapons are not enough to get the job done, players can wield their rage as a force and cast a variety of spells. This pool does deplete, but it can devastate anyone in your path if carefully used. Unleash your inner demon and let the enemy hear your rage.

This title is built using Unreal Engine and has a sharp aesthetic. Although it is not a AAA quality game, it does have enough style to make it an enjoyable blood-filled experience.

RELATED: Skelattack Is A 2D Action Platformer That Is Heading For Release On Xbox One, PlayStation 4, Nintendo Switch And Steam

Project Lilith is currently without a release date, but it should launch on Steam and PC systems. Until the release date is revealed, players are recommended to investigate the title on their Steam page.