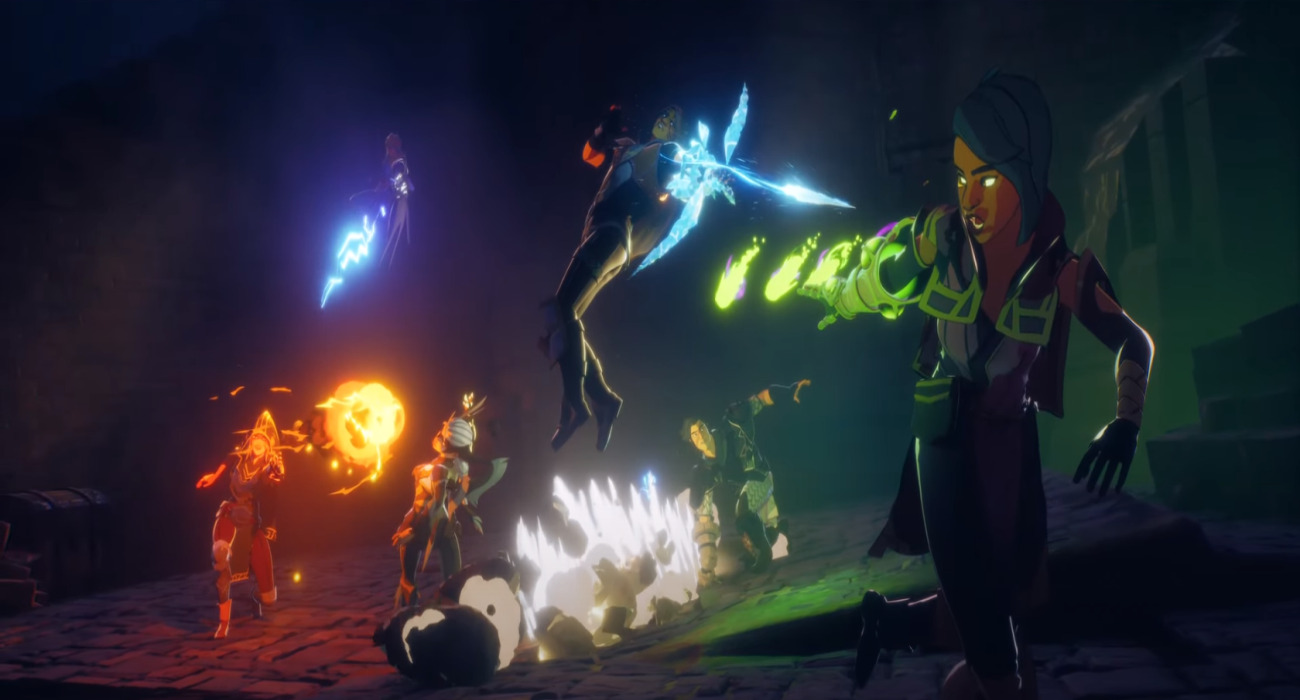 There are a lot of free games currently available on the marketplace. If you fancy yourself a spellcaster, though, then Spellbreak is probably a game you’ve been looking forward to.

This fantasy spellcasting game from Proletariat, Inc, lets players become unstoppable battlemages through fantastic spell crafting. There are limitless combinations and players can enjoy them solo or with friends.

A new trailer for Spellbreak just released from gamescom 2020. It gives us a better look at the spellcasting action as well as a release date at the end. On September 3, players will have the chance to compete head to head with others — using mind-blowing spells to become the ultimate battlemage.

The game has a unique take on the battle royale space that is still just as popular as ever, even in 2020. Rather than giving players a bunch of modern guns and ammunition, magic is the focal point. That gives Spellbreak a lot of parody coming out of the gate, which could help it catch on like wildfire if the developer players its cards right.

There are various classes players can select from, with each one having a particular set of spellcasting skills. For instance, there is the Pyromancer. It’s a fire-based class that can produce Flamewalls throughout the battlefield for massive elemental damage.

Then there’s the Tempest, a class that can use tornadoes to collect enemies that is then followed up by lightening strikes. There seems to be a pretty good variety of classes at launch. You shouldn’t have trouble finding one that suits your skills perfectly.

Along with the class variety, the number of spells that can be launched at opponents seems like a great aspect of Spellbreak. Players can mix and match spells, items, and runes to their liking.

In addition to offering a Battle Royale and Clash mode, there also will be a Chapter system that lets players follow along a story from month to month. More secrets will be disclosed of the Hollow Lands and exclusive rewards also will be offered.

Spellbreak seems like a pretty detailed and engaging game considering the fact that it’s free-to-play. That fact alone could help it receive a large fanbase in a short period of time.

Whether you want to become the ultimate battlemage or want to team up with friends for memorable experiences, Spellbreak is storming out of the gate with a lot of momentum ahead of its September release.