Nvidia Is Counting Down, And Many Believe It’s To The Reveal Of The Ampere GeForce 3000 Series 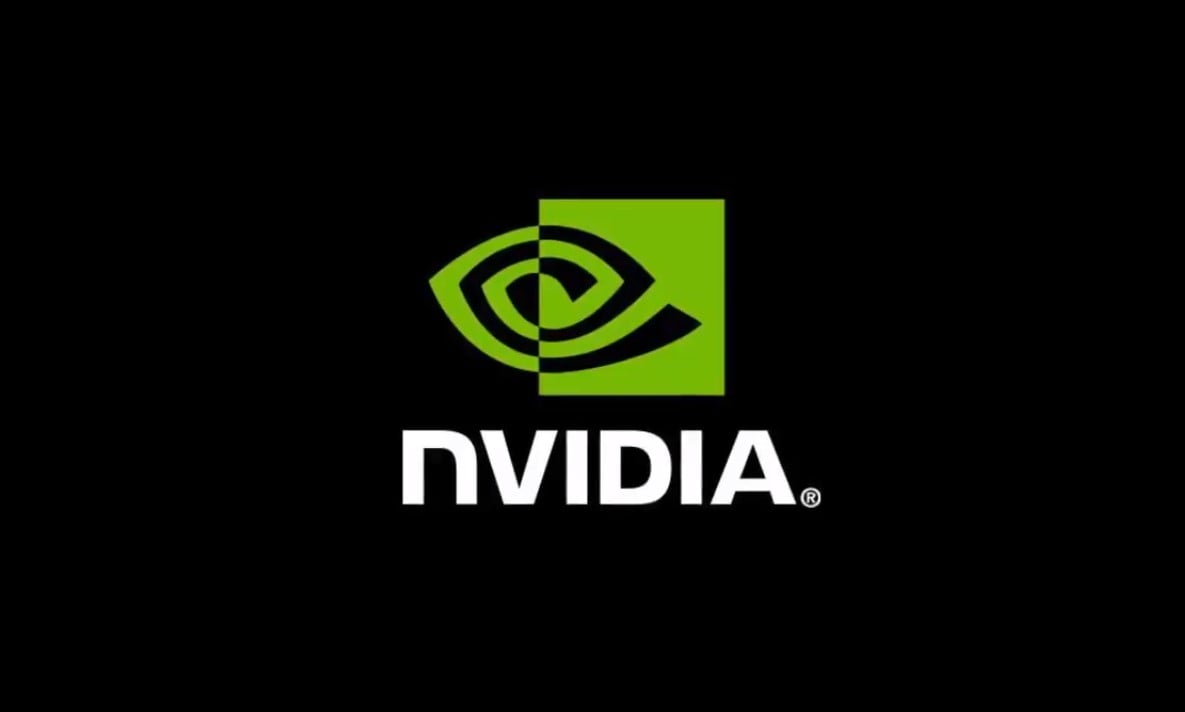 With the finesse of a rhino in a shop of antique vases, Nvidia is hinting at something big coming at the end of this month on August 31, 2020.

It is believed to finally be the unveiling of the Ampere GeForce 3000 series, the newest GPU that Nvidia has been working on for quite some time; the series is due for a refreshing, and it coincides with the August 31st date; if anything, it was expected earlier rather than later.

While Nvidia has been working with the hashtag ‘#UltimateCountdown’ on Twitter, their game has admittedly been on point if for no other reason that separating the young and the old with a brilliant dial tone that used to notify entire houses that someone was logging into the internet.

The tweet reminds many of the older eras of gaming on PC, back when Ultima Online and Warcraft were all the rage, along with wild message boards.

The throwback is likely due to Nvidia actually turning 21 years old on August 31; the Nvidia 256 released in 1999 of the same day, tossing their hat into the ring against the Voodoo 3dfx company. They’ve been in the game for a long time, and many likely fondly recall when they finally shifted over to Nvidia.

We’ve discussed in the past precisely what we know thus far about the newest Nvidia Ampere GPU, and it looks like the world is finally about to get their hands on what should be the best-performing model yet; the 20x series brought about ray-tracing which elevated graphics to the next level, even in titles like Minecraft.

The 30x series is going to need to push that envelope even farther to encourage users to pick up the Ampere series instead of opting for the 20x series.

Yet for many that have been waiting for the Ampere unveiling and release, presuming that the current-generation of GPUs would then become cheaper, might find themselves readily disappointed.

As the pandemic continues to rage on, many stores are struggling to keep any popular pieces of hardware in stock, from monitors to M2 storage drives, and everything in between. The number of consumers that are hoping the modern generation experiences a price-drop will likely keep the current generation at its current price point.

It wouldn’t be obscene to consider that the Ampere series could actually cost more, marking a new high-point for the GPU’s standard flagship series. The announcement will come at the close of Gamescom, which is set to run from August 27 until August 30.

CS:GO - Endpoint Picks Up A Strange Achievement In Professional Play Against MAD Lions At Dreamhack

Oct 6, 2020 Chris Miller 7690
In spite of pushing the 3070 series launch back by a week to help mitigate supply to the massive demand, Nvidia CEO Jensen Huang has stated that...

Oct 2, 2020 Chris Miller 7572
Users that have been desperately trying to find the newest generation of Nvidia cards, only to be foiled by scalpers and bots time and again, might...

Sep 24, 2020 Chris Miller 18550
The Nvidia 3080 launch went about as expected, with everything that the statement tends to bring with it. It was sold out on most market's within...