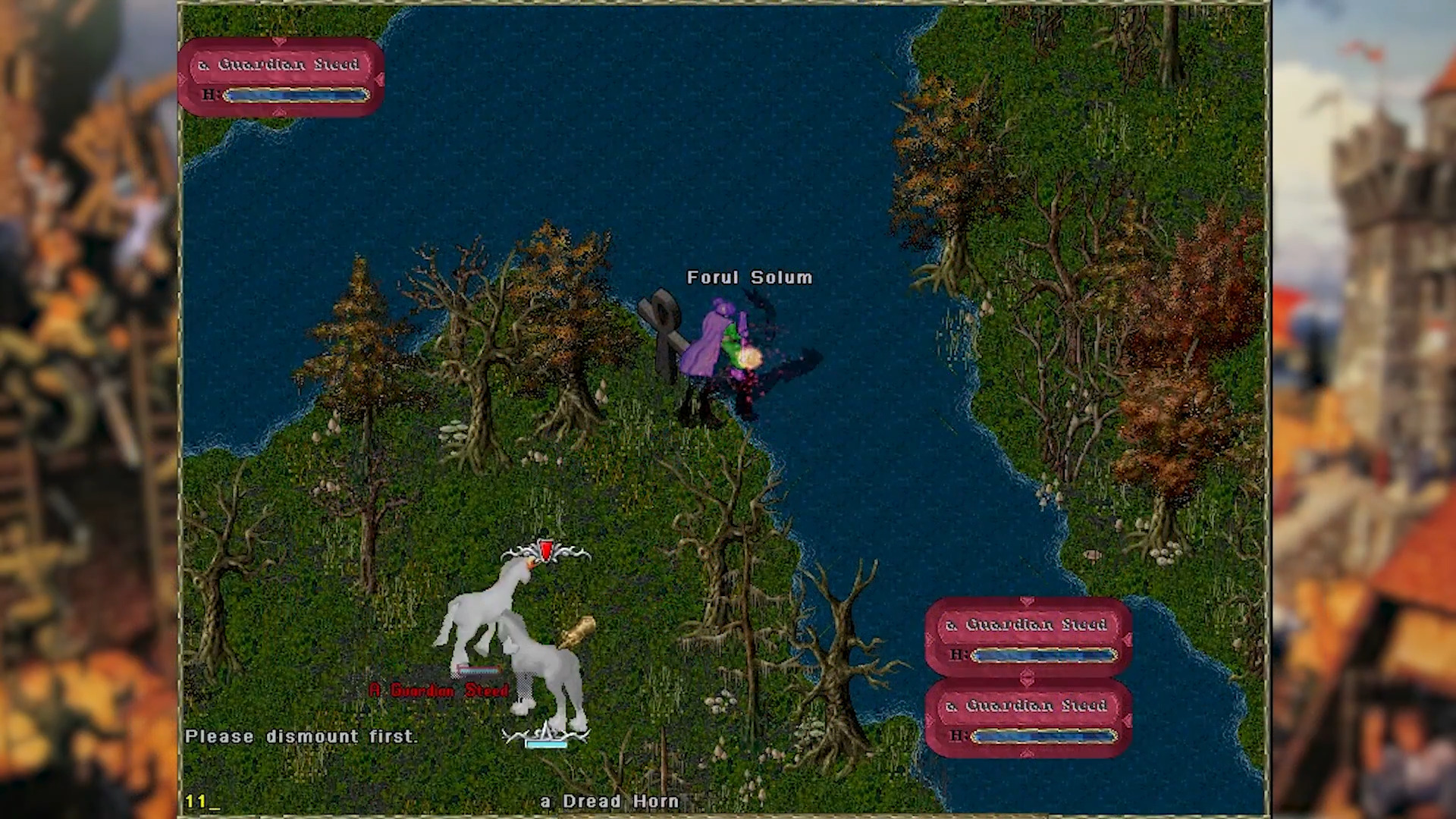 Some may be unfamiliar with the absolute chaotic brilliance that Ultima Online provided starting in the late 90s.

With open PvP outside of towns, immersive questing and dungeon crawling with friends on top of an unfathomably open character-building option, it was one of the first MMOs that opened the door for modern experiences such as World of Warcraft and Guild Wars.

It was notorious for PvP combat breaking out everywhere (before the beginning of Trammel facet), thieves sneaking about and looting from backpacks on characters, and iconic music that would offer solace to yet another 20+ hour play session.

Ultima Online making the switch over from the back halls of the Origin store to Steam could similarly invite a massive resurgence to the two-decade-old MMO that, somehow, continues to survive in the modern era against all odds.

And the odds have been stacked against Ultima Online surviving.

The game code was released for players to host their own worlds of UO, spawning multiple third-party Ultima Online worlds that offer massive bonuses and perks in exchange for donating to the server. Electronic Arts still maintains a necessary subscription to explore all of the content, such as house ownership. It hasn’t experienced actual meaty content released since 2010 when Ultima Online: High Seas released.

It’s an area that has now been filled with microtransactions and limp-wristed folly to cater to the newest era of players that frankly aren’t entirely thrilled with the idea of risk versus reward; an aspect that ultimately led to PvP safe zones being turned into its own facet in May 2000 as part of the Ultima Online: Renaissance expansion pack.

Granted, Electronic Arts does have a seemingly barebones crew continuing to work on the title, offering community events that cycle through annually while continuing to ensure the integrity of the title, as it stands, remains firmly in place.

It’s possible that Ultima Online experiences a massive resurgence; a hope that older gamers are likely to hold onto as they fondly recall days past as they’re wont to do.

It’s likely that pushing massive resources towards new content, as the title stands now, is a dangerous proposition that could result in EA not getting their money back. With that being the case, it couldn’t hurt to port the title over to Steam and inject some fresh blood into the legendary MMO that, arguably, began it all.