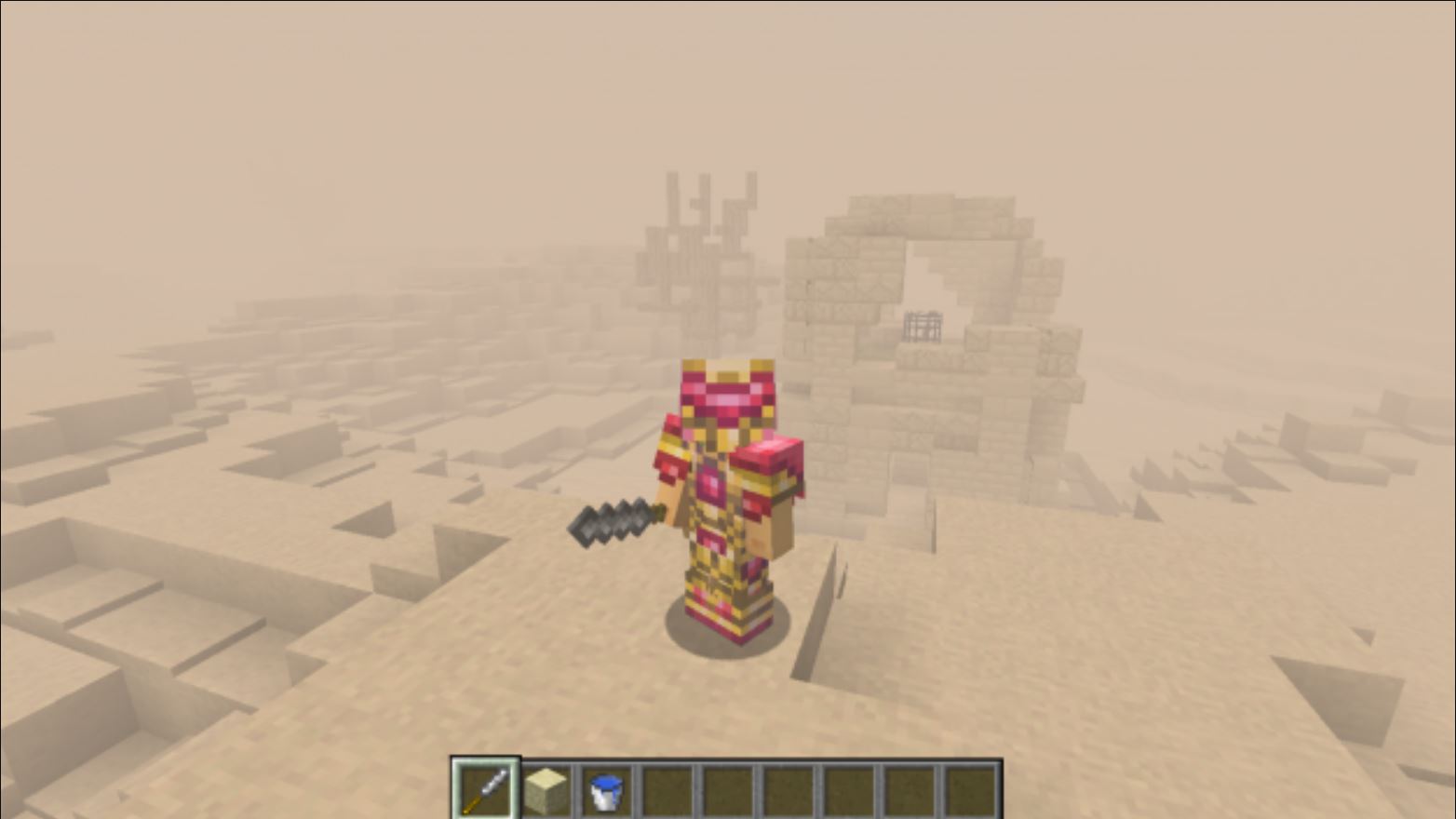 Minecraft‘s popularity has only been rising during this pandemic and quarantine; Minecraft currently has 131 active monthly player base. This large player base leads more than just Minecraft players to look at the game; this player base can also lead modders and content creators to enjoy Minecraft in a brand new way.

Content Creator, DanTDM, is looking to reinvent his hardcore series; the large number of mods Dan has included in this mod pack is designed to make winning Minecraft significantly harder for him. DanTDM is calling this series Ultra Hardcore, which will be available on his YouTube Channel!

RELATED: Eve Online Is Changing How Chat Works, Blackout In Nullsec Will Have A Big Impact On The Strategy Of The Game

Not all Mods are designed to make Minecraft harder, instead mods like the Scannable mod. This mod focuses on allowing the player to quickly and accurately find ores in your Minecraft world. The Scannable mod is currently available for Minecraft 1.16.1 and adds the radar to Minecraft’s craftable item list.

RELATED: A Quick Review Of Wildfire On PC - An Indie 2D Stealth Platformer That Arrives Polished Right Out Of The Box 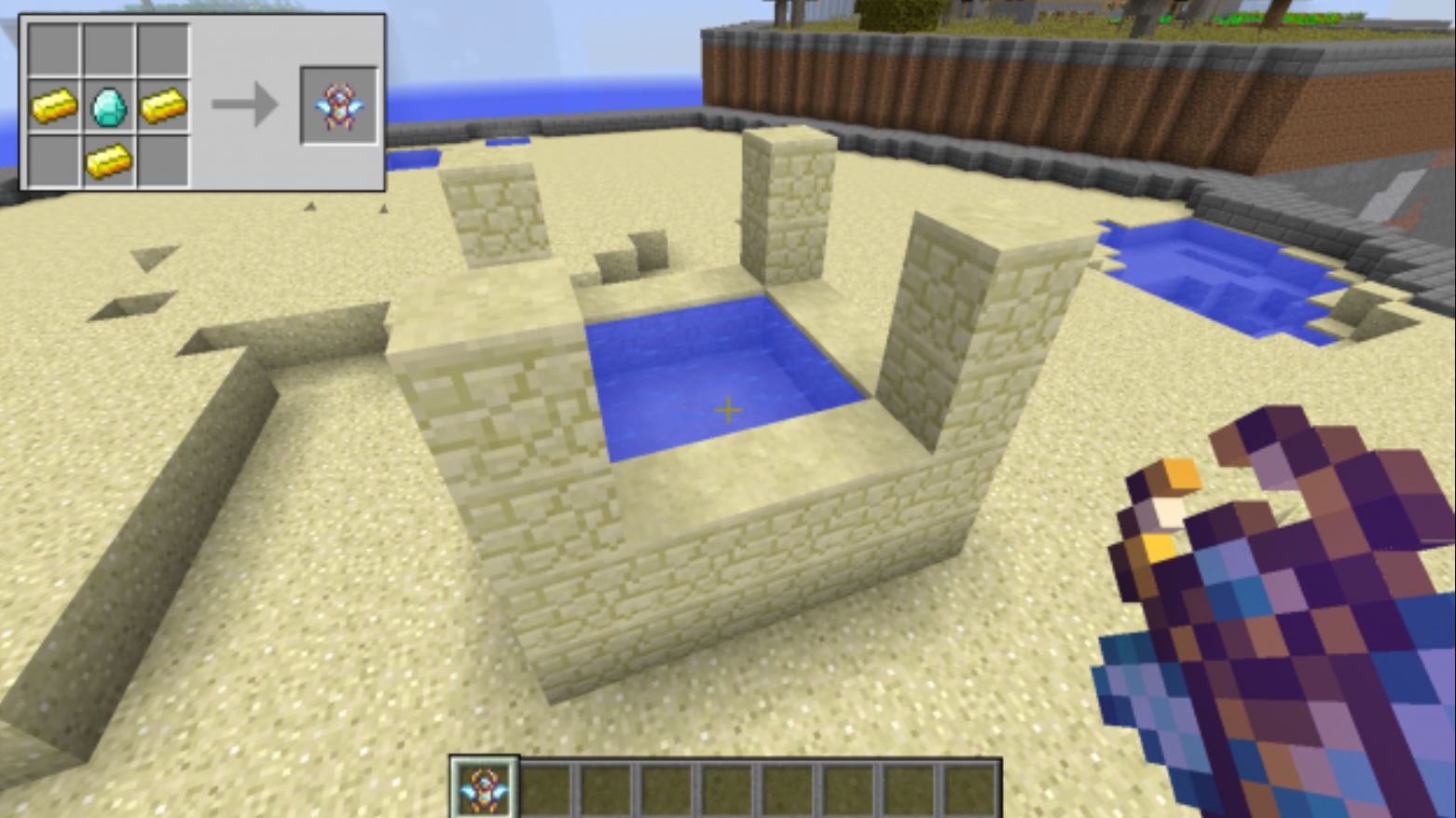 A scarab isn’t a cheap craftable item to make; it requires three gold ingots in the formation to create a bucket in the crafting menu, while in the center, players will need to add a diamond. This will create the last piece needed to create a portal to the sandstone dimension.

Inside the sandstone dimension, there is little visibility, and players will only see a few blocks thanks to the thick fog throughout the dimension. 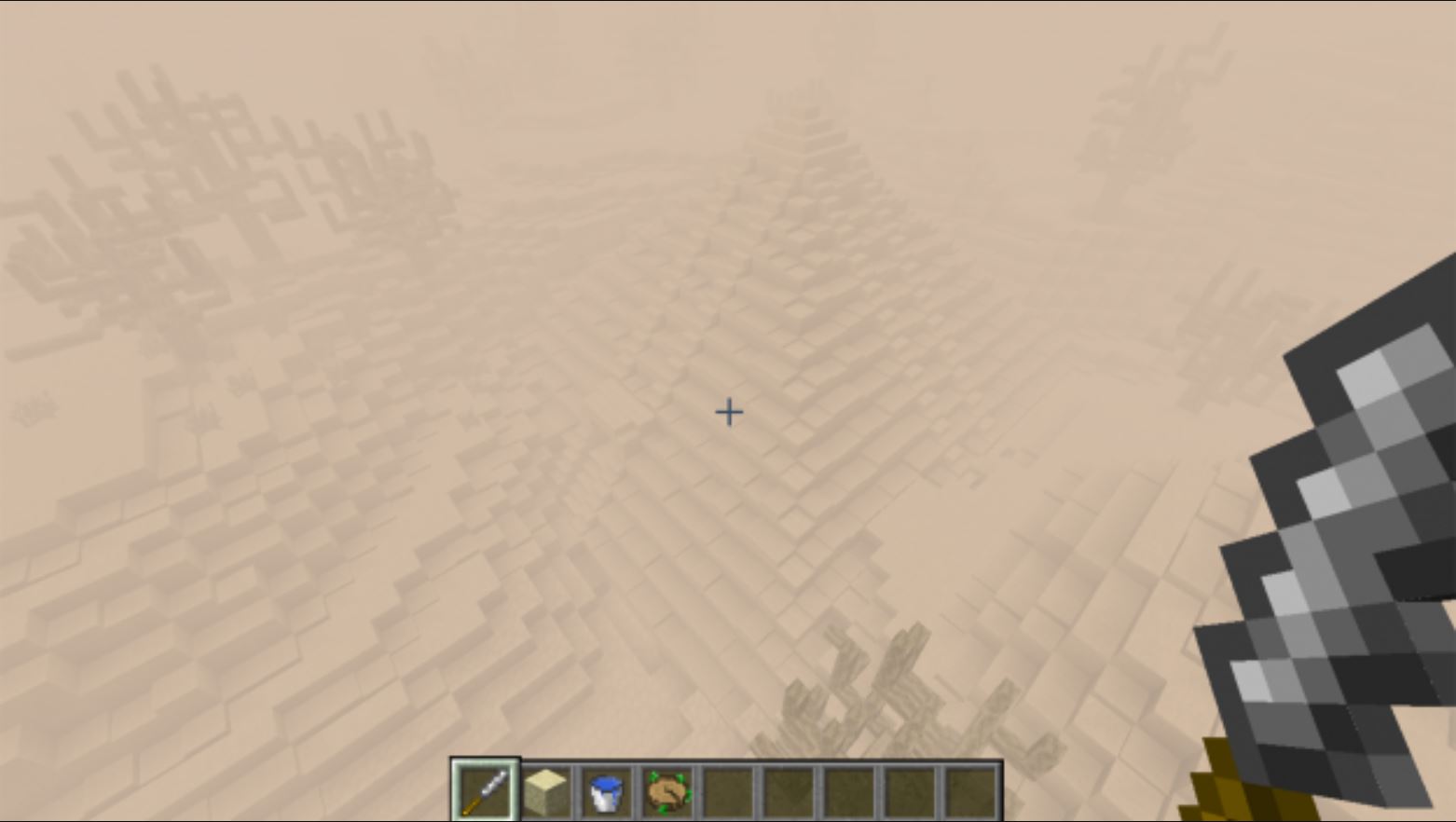 Located in this thick fog, many buried ruins and structures are the easiest way to get some of the newest items.

Players may need to watch out for the mummies and booby traps in the pyramids; players will need to fight with the new weapons and artifacts which can be found throughout the dimension.

RELATED: The Fear-Inspired FPS Trepang2 Now Has A Demo On The Steam Platform

Players can download this mod at Minecraftmods.com, and is working perfectly for Minecraft 1.15.2.

Valorant - TheSpike.gg Reform Prior Team Rankings Into Regions Based On Competitive Play

Super Smash Bros. Ultimate Files Might Tell Us Something About The Next DLC Fighters Pass Character

Mar 10, 2021 Harry Alston 5090
The latest Minecraft Snapshot for the upcoming Caves and Cliffs update adds a very exciting new biome: Lush Caves. These will eventually be...

Feb 25, 2021 Harry Alston 8231
Minecraft Snapshot 21w08a, also referred to as "Cobbled Together Deeply" is another addition to the upcoming Caves and Cliffs update. This time, the...

Feb 11, 2021 Harry Alston 6051
At long last, the chunky bits of the summer Caves and Cliffs update are arriving in the beta form of Minecraft Java Edition. Snapshot 21w06a gives...