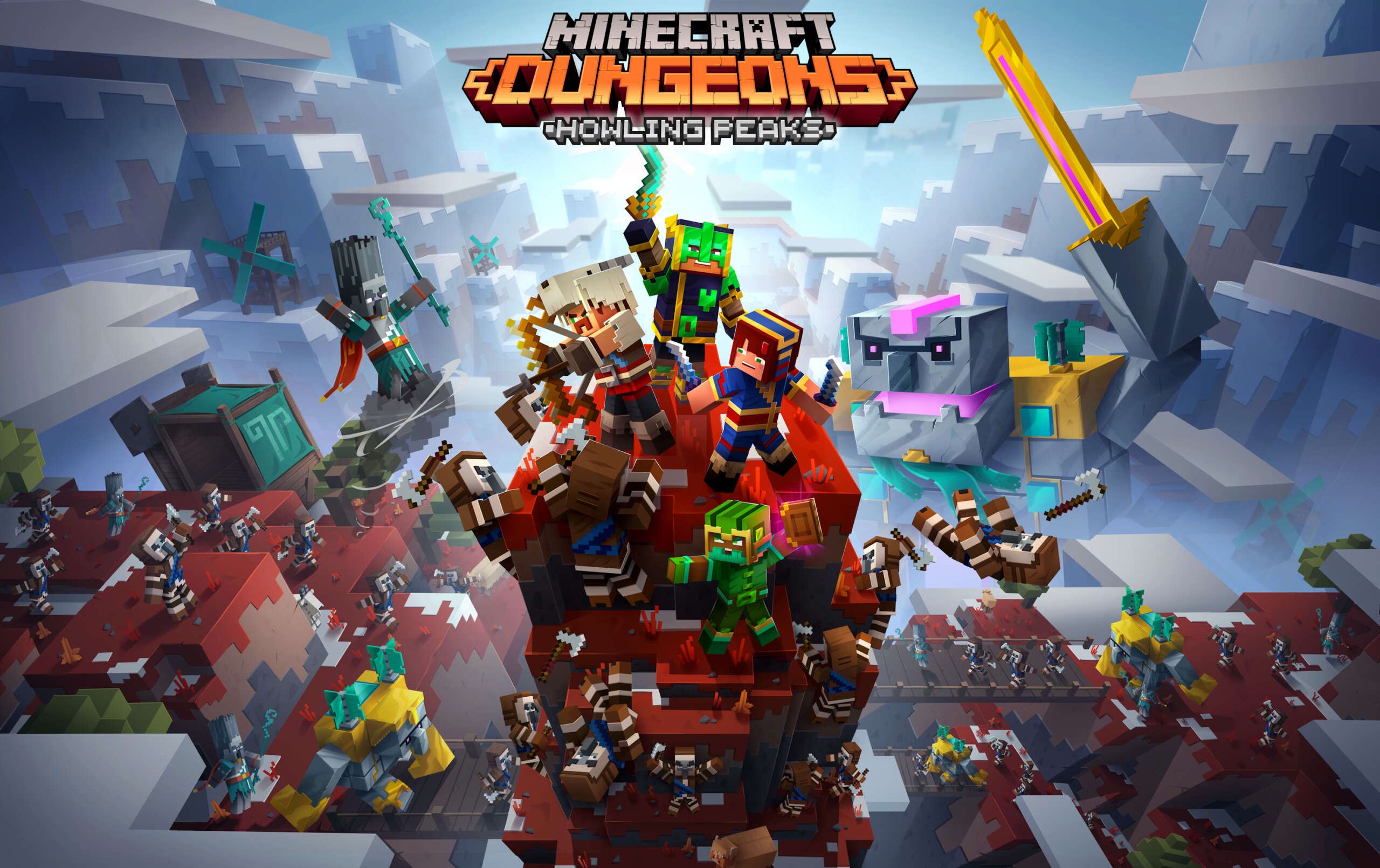 Minecraft Dungeons has also been updated with new and fantastic DLC, this previous DLC Creeping Winter DLC featured some significant changes to the game. These changes included new weapons, new mobs, and a new environment.

Minecraft Dungeons‘ next DLC, Howling Peaks, will add the mountain biome to the game but will also add new and tougher enemies to the game. Some of these enemies will be incredibly hostile towards the player and even attack the players on sight! 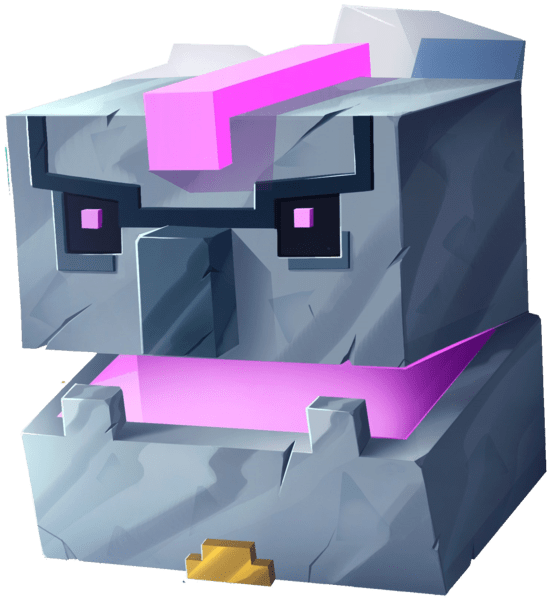 The Tempest Golem is the new boss mob from Howling Peaks and has an increasingly different design when compared to other golems that have been implemented into Minecraft Dungeons.

The Squall Golem features a similar body shape to the Redstone Golem but slightly different. This Golem isn’t powered by Redstone and is instead powered by the wind thanks to the wind generators located on the top of the golem.

The Squall golem isn’t initially hostile but instead will sit on the ground and will not move or attack the player. However, if the Wind is in a certain direction, the Squall Golem will charge and attack the player with quick melee attacks.

The Ravager is a mob taken straight from Minecraft and added in a brand new way for Minecraft Dungeons. The Melee attack of the Ravager does the same amount of damage as the Redstone Golem but has a bit less health when compared. This attack consists of the Ravager running towards the player quickly and ramming their heads against their intended target. 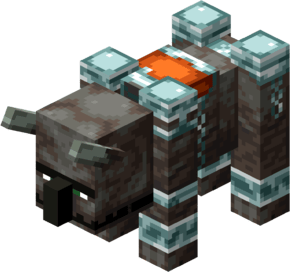 The Ravager can also create a roar that will knock all the nearby players away, this creates a different dynamic when compared to other mobs in Minecraft Dungeons. 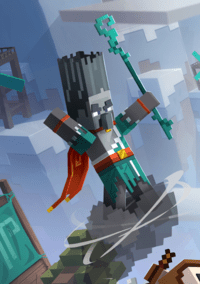 The Wind Caller is an Illager that posses wind magic, this Illager features a tall slender hat with orang beads on its hands.

The Wind Caller features a design of a shaman and it wears a red cape with a yellow swirl.

Nov 21, 2020 Evan Federowicz 1360
Minecraft Bedrock Edition has featured the ability to join Realms and Servers for quite some time, with the Bedrock edition of Minecraft being... 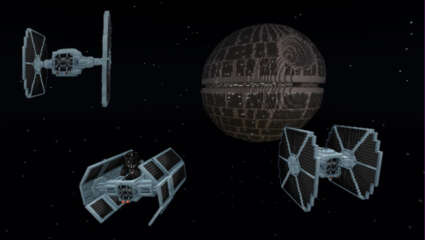 Nov 21, 2020 Evan Federowicz 580
Minecraft's popularity has only been rising during this pandemic. This is partly due to the recent Minecraft Live event, which saw the announcement...

Nov 18, 2020 Harry Alston 14350
Minecraft on PS4 is Microsoft's and Mojang's forgotten project, left in its barest state, hardly receiving the same updates and functions as the...