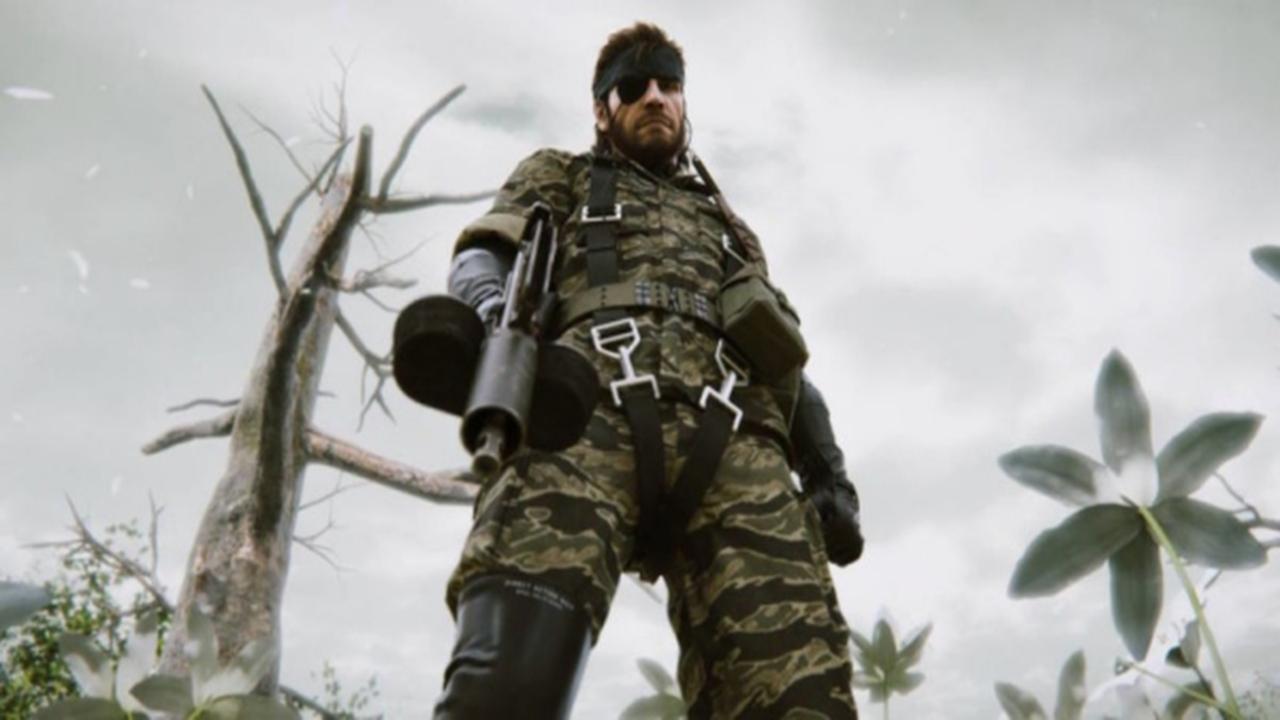 It’s a great time to be a seasoned gamer, all things considered; developers are running out of ideas and revisiting (and porting) titles into a wide variety of platforms much to the cheering of people that like to play video games and don’t consider porting to somehow undercut the value of a platform or for a manufacturer to renege unspoken deals with their fans.

Persona 4 recently made the shift over to PC (which we broke the news on successfully thanks to SteamDB), and that’s the mere tip of the iceberg as studios are astonished to learn that porting titles across multiple platforms, and hold on to your hats here, results in selling more titles.

More than enough content to keep you screaming ‘Snaaaaaaaake!’ until the obscenely early hours of the morning.

On top of the trifecta of early Metal Gear titles (arguably before the writing became laced with hallucinogenics) comes the Konami Collector Series: Castlevania & Contra that arrives as part of the package. Bear in mind that Contra & Castlevania is sold as a singular package for $5.99, while the other three Metal Gear titles are individually sold for $5.99 and $9.99, respectively.

This news has brought hope to many Metal Gear fans that had PlayStations back in the day, sparking hopes that we could see the rest of Konami’s exclusive titles make a shift over to PC eventually, despite Konami having mostly shelved their gaming in lieu of pachinko machines.

‘There is a chance‘ seems to be the current mantra of these hopeful gamers.

Many are also hoping that GOG begins to stretch and pick up the PlayStation classics on their platform, such as Silent Hill and classic Resident Evil, although those would require a bit more work in porting over to an acceptable level of play and functionality.

2020 has admittedly been a difficult year for the planet, but it has also brought through a bevy of titles that bring back the hallmarks of yesterday with Halo: The Master Chief Collection, Doom, and Horizon Zero Dawn.

Here’s hoping the absurd console-wars that manufacturers bank on to sell consoles may finally be coming to an end.

Sep 25, 2020 Chris Miller 1080
It's a great time to be a seasoned gamer, all things considered; developers are running out of ideas and revisiting (and porting) titles into a wide... 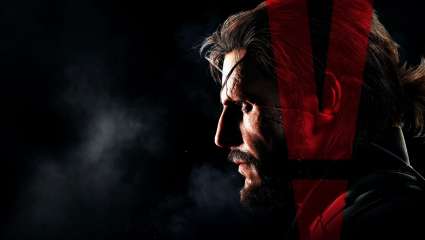 Mar 16, 2020 Aaron Hans 6740
It looks like Sony might be looking into acquiring three major franchises from Konami: Metal Gear Solid, Silent Hill, and Castlevania, as a 4Chan... 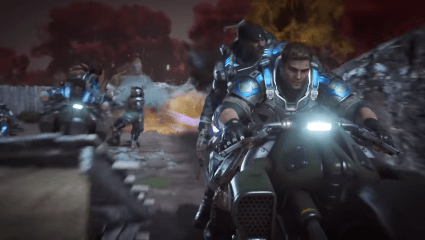 Jul 30, 2019 Harry Alston 820
The past few months of Games With Gold have been unimpressive, but August's line-up is looking strong. Xbox One receives Gears of War 4 (prefect to...