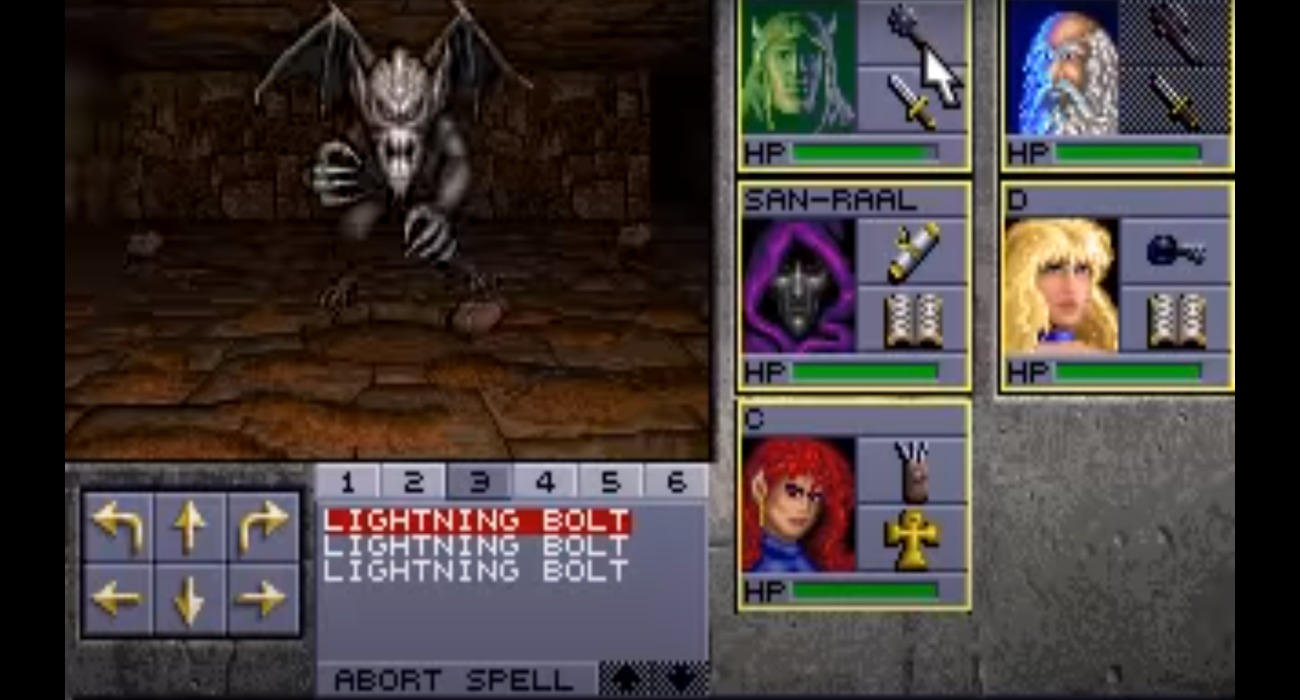 Every once in a while, it’s fun to go back in time and experience some classic RPGs. They don’t have the same quality of graphics or intense action as modern RPGs, but they have a lot of heart.

It’s also fun seeing how far these games have come and learning about elements that inspired future games to come. If you’re in the mood for this type of experience, then head on over to the GOG platform. For a limited amount of time, you can pick up the fun and classic Eye of the Beholder 2 from Westwood Associates for free.

It was a huge hit when it released back in the early 90s. Compared to the original, it featured much more in-depth RPG elements and also more detailed areas. That just provided players with even better experiences that made them want to return over and over.

Much of the game takes place in a dark and interesting temple, where players have the ability to roam freely discovering all sorts of mysteries. There are a total of three towers and plenty of upper levels to navigate through. The exploration aspect was a huge hit at the time.

As far as the story, it revolves around the group of heroes featured in the original. After having successful adventures and won hard-fought battles, they realize that all is not right with the temple called Darkmoon.

They must venture off to discover its hidden secrets. Little do they know that a priest named Dran Draggore is attempting to create a skeletal army to take out Waterdeep. It’s a pretty interesting story filled with plenty of plot twists the further along you get.

Compared to the original, there is way more to do in this sequel. You can fight all sorts of creatures hidden in the catacombs and search for items that will aide in your group’s quests.

It’s the level designs that really stood out in Eye of the Beholder 2 at the time. The openness gave players so many rooms and areas to explore to their heart’s content.

The RPG genre as a whole has come a long way, but every once in a while, it’s good to turn back the clock hands and experience a true gem that not a lot of people have had the chance to play. Eye of the Beholder 2 is this title and it will be free on GOG for a couple of more days.

EYE OF THE BEHOLDER 2 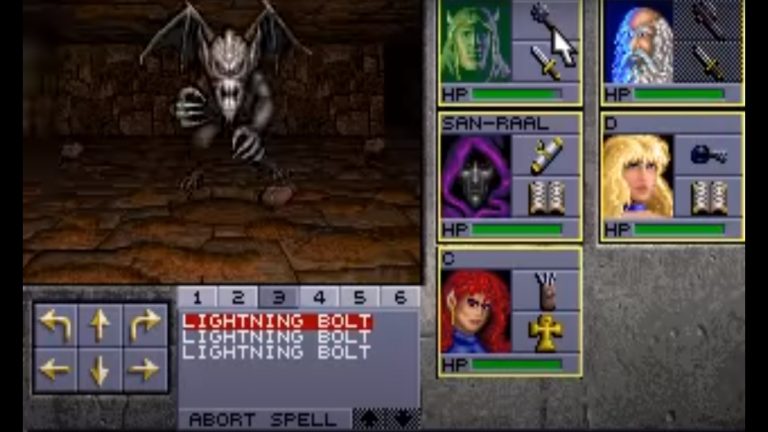 Jun 17, 2020 Jeremy Green 14540
Every once in a while, it's fun to go back in time and experience some classic RPGs. They don't have the same quality of graphics or intense action...