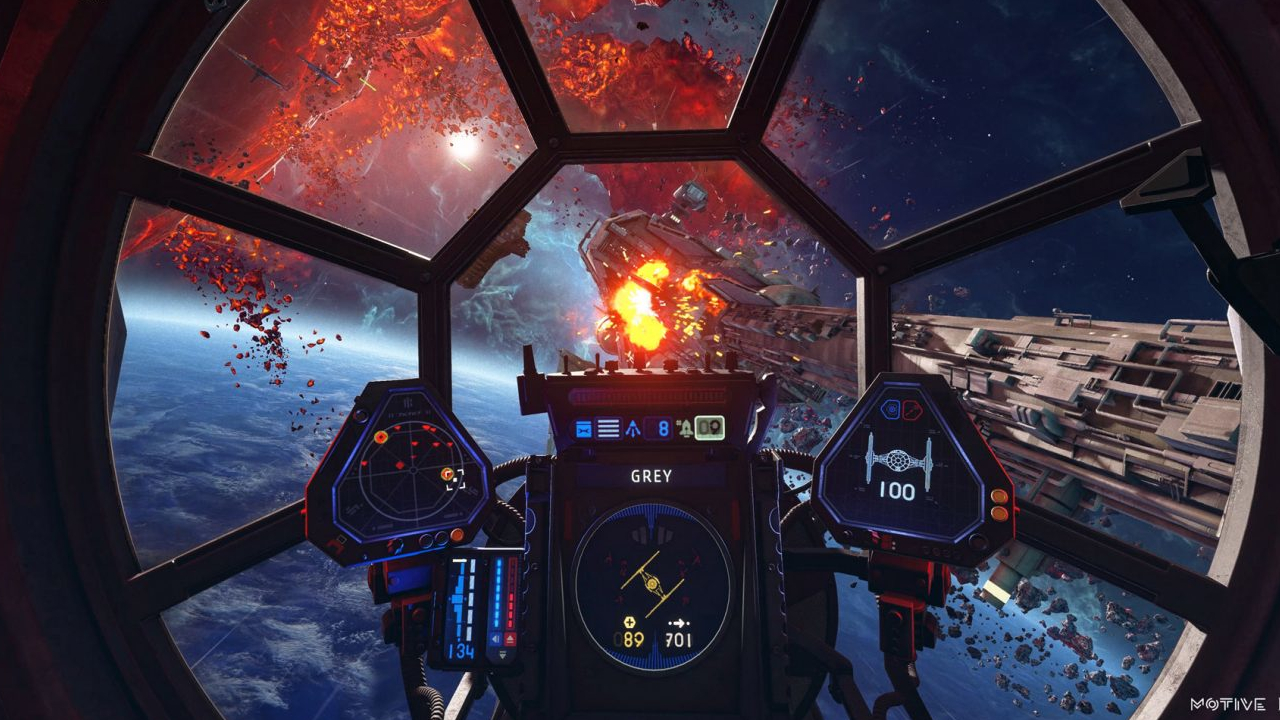 With the announcement this week that Lucasfilm Games and Ubisoft will be working together on a story-driven open-world Star Wars game, I’ve seen a few in the community confused about what this means for EA going forwards.

RELATED: Kitari Fables Is A New Game From Twin Hearts And PQube Headed For a Nintendo Switch, PC, and Console Release

So, there’s no need to rejoice immediately. EA will still play their part in the Star Wars IP going forwards, whether you’re happy about that or not. Yes, they may have been responsible for the success of Battlefront 2 in the end, but the initial hatred for the MTX system in that game kept many fans away.

It’s overall great news that more studios will be able to get involved with Star Wars, as the potential is basically limitless. The canon of the Star Wars universe is huge.

Lucasfilms has already stated they have a team ready to “direct the stories” for the games, which suggests they will be working within the canon of the universe whenever a studio develops a game.

This also means Lucasfilm can protect their IP and their brand without too much meddling from the studios. Hopefully, this keeps some of the more foul microtransactions at bay, and that they have, in some way, learned from the failure of Battlefront 2.

Others have argued that Ubisoft isn’t much better than EA in terms of its business practices. Recent allegations of sexual abuse and malpractice led to a months-long investigation into Ubisoft’s executive management, but the problem has since been addressed, the culprits charged, and apologies released.

In terms of microtransactions, Ubisoft has had their run-in with them over the years, but most of their recent games have featured microtransactions on a small scale, usually only for certain cosmetic items. Not quite as blatant as EA’s practices in the Battlefront games.

Lastly, there are a lot of people excited to see what Ubisoft can do with a Star Wars game. The Assassin’s Creed IP has been churning out some pretty cool games, and Valhalla was one of my personal favorites from last year.