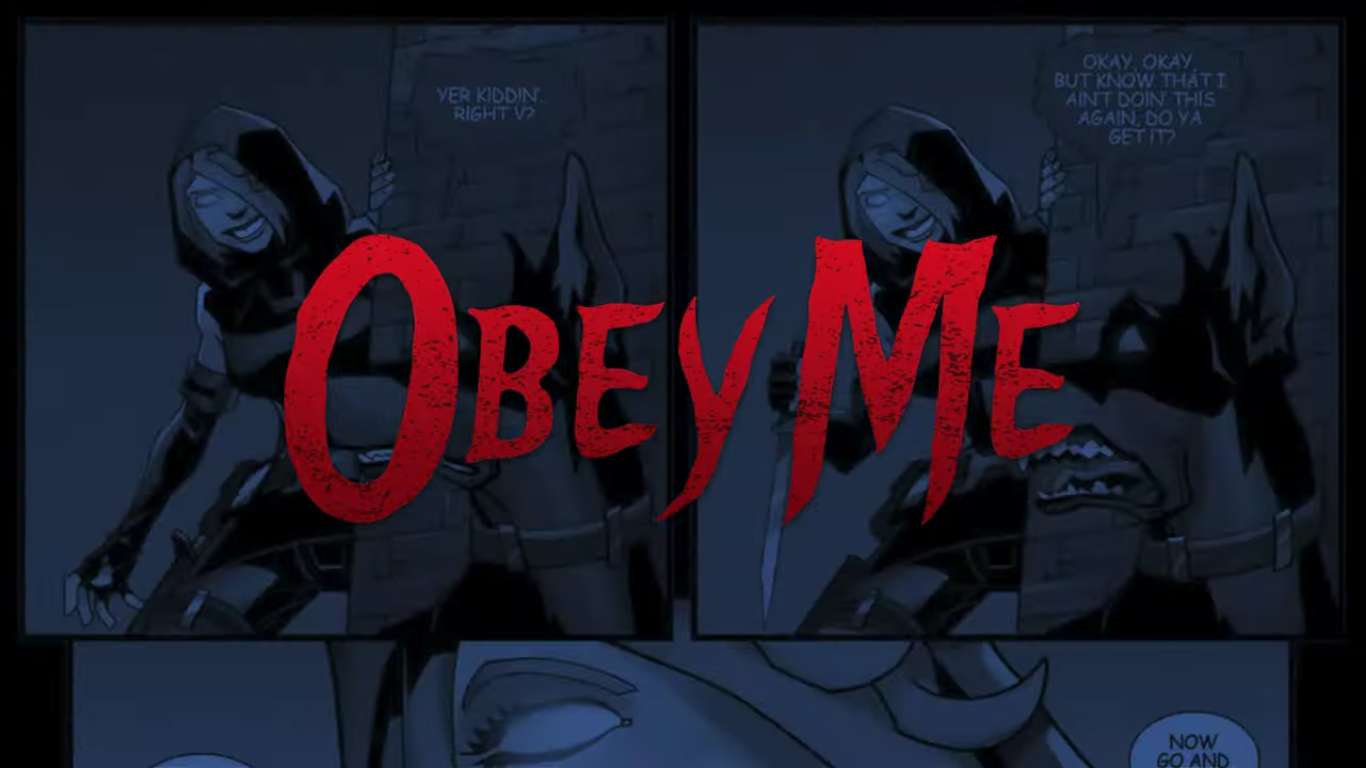 Obey Me is a cooperative holy punk brawler designed to release righteous fury onto multiple platforms soon. The game comes from Blowfish Studios and Error 404 Game Studios, and it looks like a hell of a time.

Enjoy an apocalyptic backdrop as you take control of two heroes in the center of a massive conspiracy. This game is designed to a coop experience, so make sure to drag a friend along on your cataclysmic adventure.

Angels and demons are locked in a war that will never end. This war has been going on for eons, and humanity hangs in the balance of its resolution. Vaness Held is a human who has been turned into a lesser demon. She must battle alongside her faithful hellhound Monty to determine the fate of the entire world.

The dynamic duo will encounter several kinds of fiends and mechanical contraptions as they uncover information that could change the balance of the war. As Vanessa fights with her demon-blessed weapon skills and warp abilities Monty will simply change into the fray and wreak havoc. The two must fight together to make it through all of the battles.

Players will find that through the joint power of this hellish duo, players will find waves of otherworldly foes bending at their power. Through each of the pair’s distinctive powers, players will battle in unison against the forces of heaven and hell. Combine the two’s abilities and battle using the Trigger system, Fusion Mode, or the Soul Overload attacks.

The lore and world are based on a series of graphic novels published by Dynamite Comics. The game finds further attention from the comic community as it features art by acclaimed Marvel veteran Ben Herrera. The Obey Me comic series explores the first time that Vaness and Monty worked together, and gives players deep insight into the game’s characters and their fantastical world.

A ton of work both in-game development and in world-building has been done in Obey Me. Players will find tons to explore both in and outside the game as more information is slowly revealed about the title. Make sure to check out the game’s official website for more information.

Obey Me will be released for PlayStation 4, Xbox One, and Windows PC on April 21, 2020. It will be sold for $19.99 on all platforms in English, French, German, and Spanish language options. There is a planned Nintendo Switch port to be released later in the year. 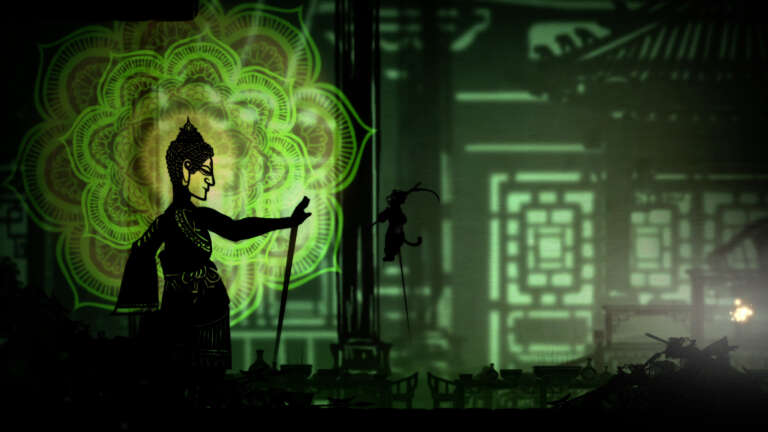 Aug 16, 2020 Joshua Goodpastor 6530
Get ready for a shadow puppet adventure as Projection: First Light heads to Xbox One, PlayStation 4, Nintendo Switch, and PC. This game takes the... 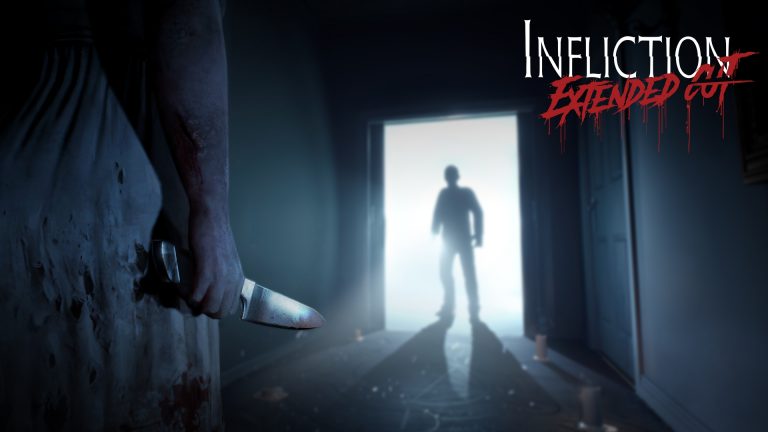 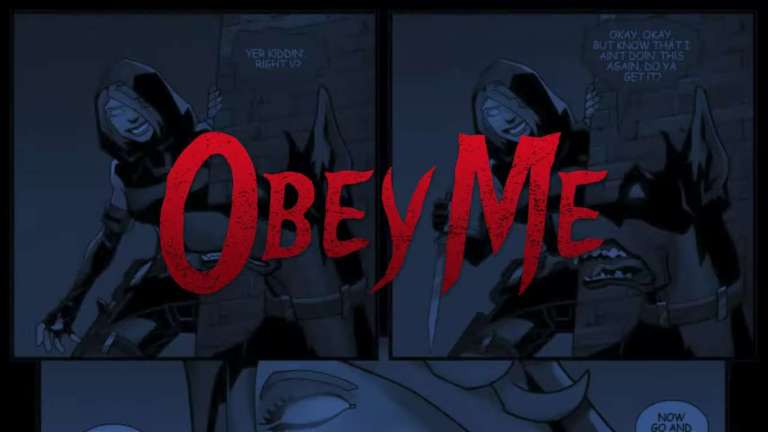