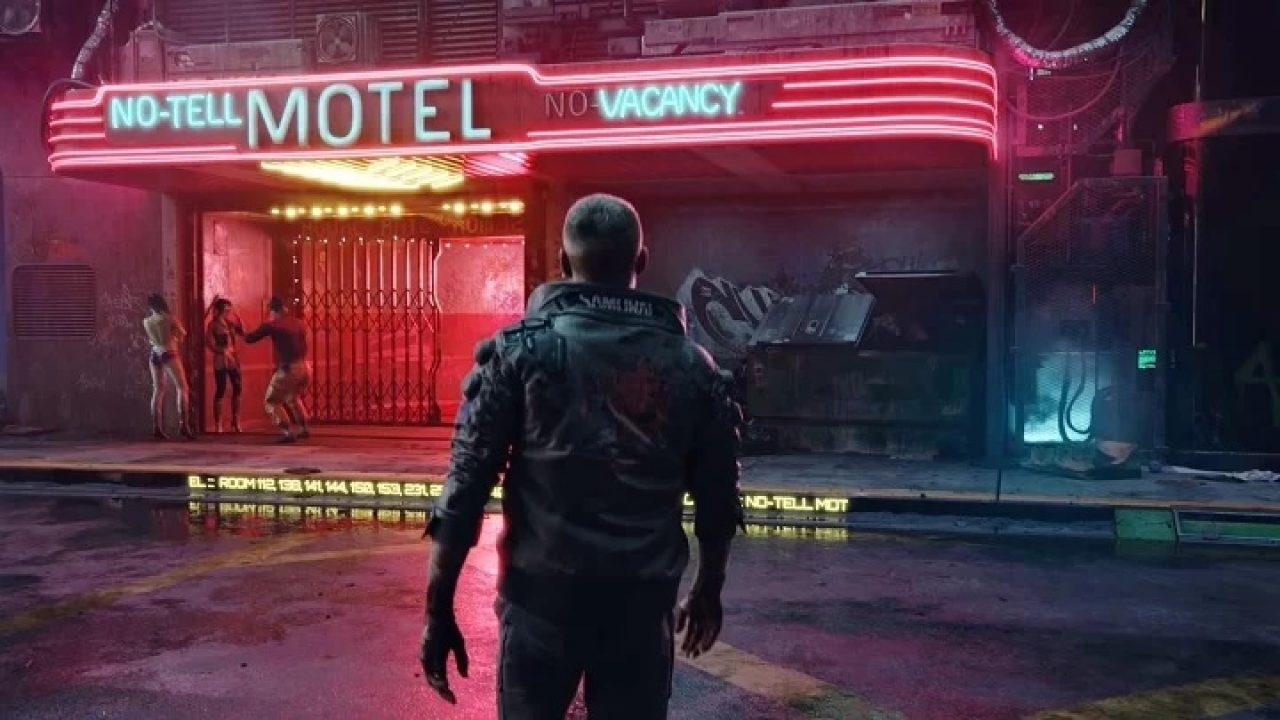 There were likely a few people sweating when outlets broke the reviews for the upcoming Cyberpunk 2077once the embargo dropped yesterday; bugs, more bugs, and game breaking bugs seemed to be the news of the day while many users wondered if CD Projekt Red could actually deliver ground-breaking games two times in a row.

In an apparent effort to stymie the qualms that have exponentially been raised in the past 24 hours, CD Projekt Red has prepared and pushed another patch to the title, patch 1.02, that they state helps everything settle down a bit and work just a bit better than reviewers are stating.

One account states that ‘it’s a completely different game’ after the patches, although it’s likely Cyberpunk 2077 still, just with less game-breaking events that were reported en masse yesterday.

Lest we all celebrate too quickly, it should be noted: this patch comes in at a reportedly gargantuan 15 GB for the Xbox consoles and a bit under 9 GB for PlayStation users.

If you thought Call of Duty: Modern Warfare had bloat issues when they managed to clock in the full size above 200 GB of the title before offering piecemeal content selections, then it looks like Cyberpunk 2077 has a bit of an exciting arms-race in store.

Cyberpunk 2077 is already well above 100 GB with patches being downloaded and the base game, and we haven’t even started any form of DLC or additional content, to say nothing of mods for the PC community that are expected to come in waves, as they do for everything that CD Projekt Red has released in the past.

Still, the concern is absolutely there, and for good reason: while CD Projekt Red stole many gamers hearts with The Witcher 3 being well-supported in a consumer-friendly fashion, the title is still freshly applied on the lapel of the Polish developers that recently surpassed Ubisoft as the most valuable development company in Europe; it could come off as quickly as it was applied, and largely weighs on how the fans interact with the title instead of arbitrary numbers offered up by critics.

It may take a bit of a beating, just as Call of Duty: Modern Warfare did, when players were struggling to make room for it on their hard drives that resulted in more than a few concerns regarding Infinity Ward’s development process and cycles, from the space alone.

Alternatively, this could simply be the new era of titles where 100+ GB folders become the norm as more players are capable of running 4K resolutions now that consoles have stated to have ‘caught up’ to computers.

This makes the second patch that has been reportedly pushed out before the release date is even upon us: how you take that is up to you.

Feb 14, 2021 Lisa Nguyen 6130
CD Projekt Red is teaming up with Go On Board for a new game in The Witcher series. The Witcher: Old World is a board game designed by Łukasz...