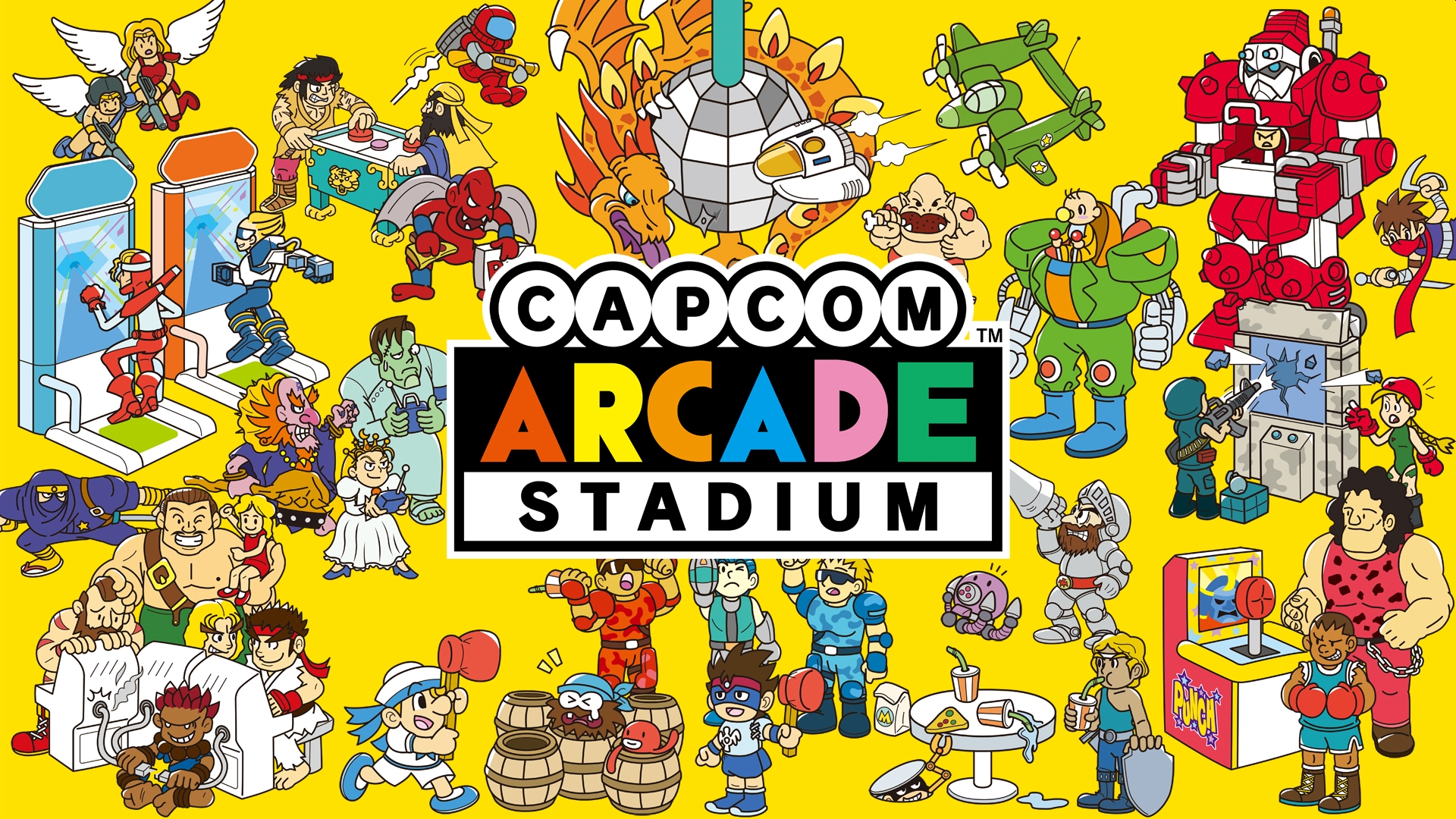 Capcom has announced a new title for the Nintendo Switch this February. Capcom Arcade Stadium brings a wide library of Capcom’s retro arcade games onto the modern console.

Capcom Arcade Stadium contains a carefully selected library of 32 action-packed classics. Some of the announced titles include Street Fighter 2, The World Warrior, and Strider. Players can once again experience these arcade titles and even introduce them to players who never had the opportunity to play them.

The collection will debut with a free game called 1943: The Battle of Midway. From there, players can continue to add to their collection with stand-alone add-ones or one (or all) of the three additional game packs.

Each game bundle comes with ten classic games dedicated to a specific era of arcade classic: Dawn of the Arcade (1984-1988), Arcade Revolution (1989-1992), and Arcade Evolution (1992-2001). Players can experience the 80s again with Bionic Commando or the 90s with Super Street Fighter 2 Turbo. If players purchase all three game bundles, they will receive the Ghost ‘n Goblins stand-alone as well. The full list of games is available on the official Capcom Arcade Stadium website.

The store page is currently available on the Nintendo Switch website. The official website is also available and states that the game includes co-op or competing head-to-head locally with friends. Players can also compare their scores and times on the online leaderboards.

The Nintendo Switch version of the games also has all-new features and options. The new features include gameplay rewind, speed and difficulty level adjustment, and the ability to save and load games from anywhere at any time.

The Rewind feature allows players to try again if they make a mistake or want to practice a move. Previously, players had to start all over if they got a “Game Over” at the worst possible moment. If players need to slow down the action, the Game Speed feature allows players to play at a normal speed or decreased speed at certain points of the level.

All of the games also come with a game manual and controller settings for those just learning how to play the game.

Capcom also announced that there are plans for weekly Special Challenges. Each challenge will have new and exciting parameters. This feature is only unlocked after purchasing the additional DLC.