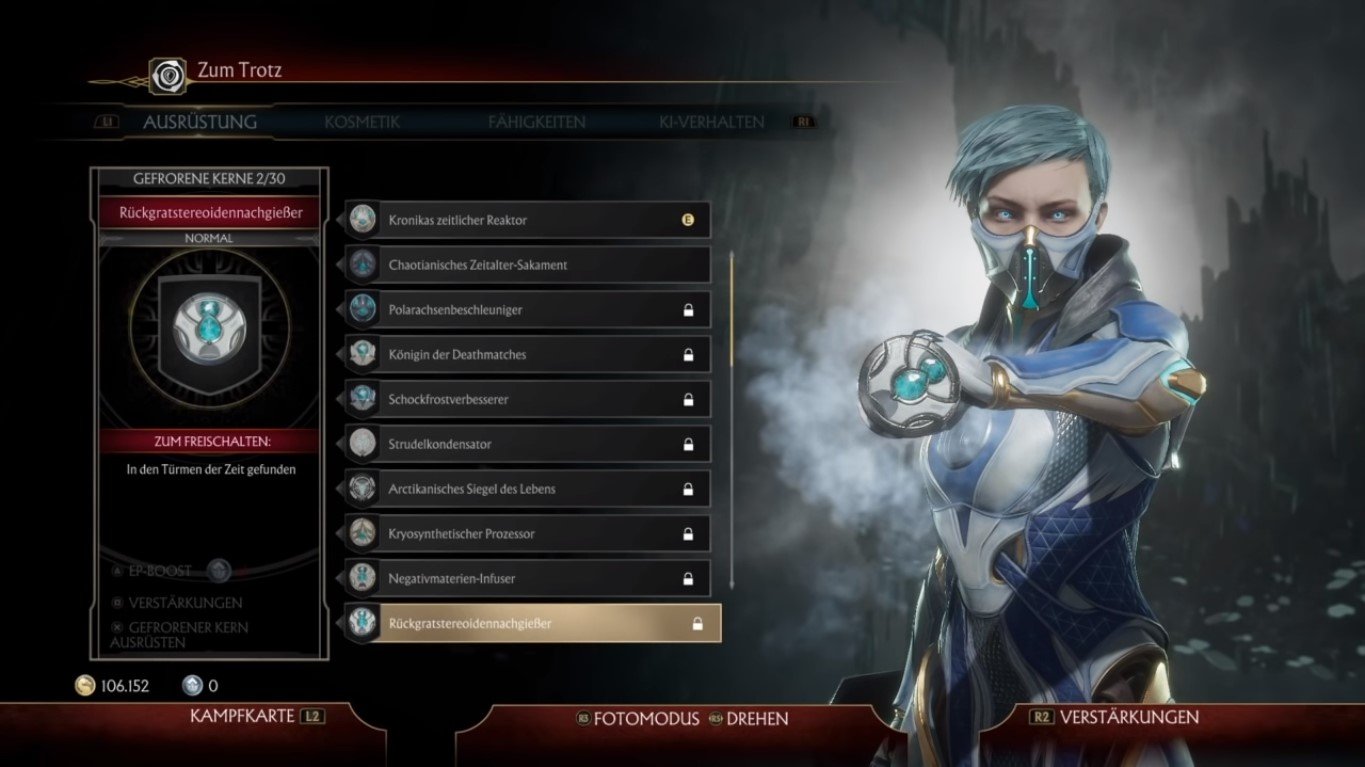 Fans will definitely be delighted with the news of Mortal Kombat 11’s cosmetic microtransactions. With such a mechanism in place, they can now buy into animations, game skins, and many more!

In a recent live stream, the studio also revealed the news that players can also buy time crystals. These crystals can be bought by real money and can also be used to unlock more cosmetics. Aside from that, players can now spend crystals on the game’s easy fatalities.

This significantly simplified the input buttons of the game’s numerous trademark finishers. This is quite similar to the mechanism launched for Mortal Kombat 10. In the said series, players can also spend their real money on easy fatalities in the game.

Players can eventually unlock all game items for free by merely playing it. Shaun Himmerick, Studio Head, said that these time crystals for sale are simply game shortcuts. He also explained that there’s nothing in the game that necessitates time crystals.

Players can just play the entire game, then unlock all game stuff. They won’t need to deal with these time crystals put up for sale. These crystals, however, are made available for players who want to shortcut their way through the game.

He ended his explanation by saying that players can locate these crystals in normal play. The game won’t be having any loot box, too.
Indeed, there are plenty of news and activities involving Mortal Kombat 11. All these news are definitely adding to the fans’ anticipation.

To recap, just a few days ago, the trailer of the game also revealed the return of Kitana.

Though players need to wait for the fatality to see her, the truth remains that she’s definitely back in the game.

As everyone knows, Kitana died in the past. She was just resurrected now as the Revenant by Mortal Kombat’s end in 2011. In Mortal Kombat X, she then returned as one of the minions of Quan Chi. She now co-rules Netherland along with Liu Kang, Kitana’s undead friend.

Since Mortal Kombat 11 is rich in flashback shenanigans, fans may just see Kitana before she became a Revenant. She will definitely be a different Kitana during time travels. Seeing her as a Revenant might just be more entertaining.

The long wait will finally be over soon. Developers revealed that Mortal Kombat 11 is slated for full release this coming April 23.

Oct 12, 2020 Jeremy Green 9730
Mortal Kombat 11 continues to be the fighter game that just keeps getting better. It already has a lot of amazing elements, like the mesmerizing...