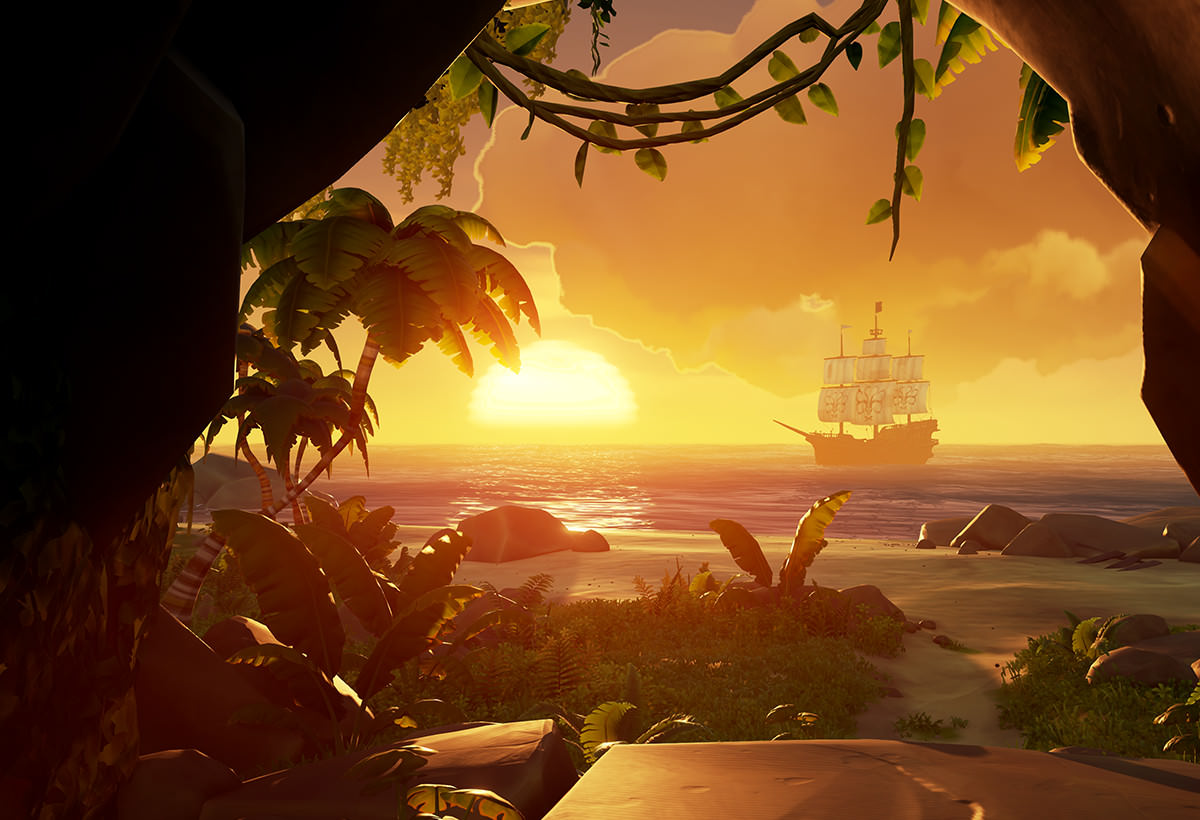 Rare’s action-adventure videogame, Sea of Thieves, has turned a year old just a few weeks ago on March 20th.

And they are culminating the celebration through the Anniversary Update that is scheduled to go live on April 30th.

A year after the game’s release, it has grown quite well and delivered what the gaming community deserves.

Sea of Thieves is the perfect world for players to live out their dream of becoming a pirate. It’s a beautifully crafted world that provides its players with the fun they deserve. And with the Anniversary Update rolling in, things are just going to get even better.

This upcoming update would be without a doubt, the biggest one for the game. An Arena mode will be added to the game which will pit five teams of four members against each other.

The match will take place in a smaller, distinct area creating a fast-paced competition. All five crews will be competing for a chest which can be cashed in for silver. To make it more challenging, the ship’s anchor, masts, and wheel can be destroyed. Players can also sink the ship of their enemies and kill them. Talk about total chaos at the sea!

Those who aren’t keen on PVP can enjoy the upcoming story campaign instead. Tall Tales will deliver some crafted stories into Sea of Thieves. This will take players into a long adventure across the whole world bit by bit.

The Hunter’s Call, a brand new trading company, will also be making an appearance after the big update. Players will also be seeing a new fishing mechanics.

Pirates who are sick of bananas will also enjoy the upcoming cooking mechanics. There are tons of other small additions that the community can watch out for. With 30th of April approaching soon, players are undoubtedly on their toes.

For those who still don’t have their hands on the game, there’s no better chance than now. This is the perfect chance to purchase Sea of Thieves as the game is 50% off until next week.

New players can purchase Sea of Thieves for only $30 at the Microsoft Store. Grab this chance as soon as possible since this sweet deal will only run for the next days.

Experience Rare’s Sea of Thieves as one of the pirates and explore the vast seas with friends and other players. More adventures are waiting to be explored as the Anniversary Update is scheduled on the 30th of April.