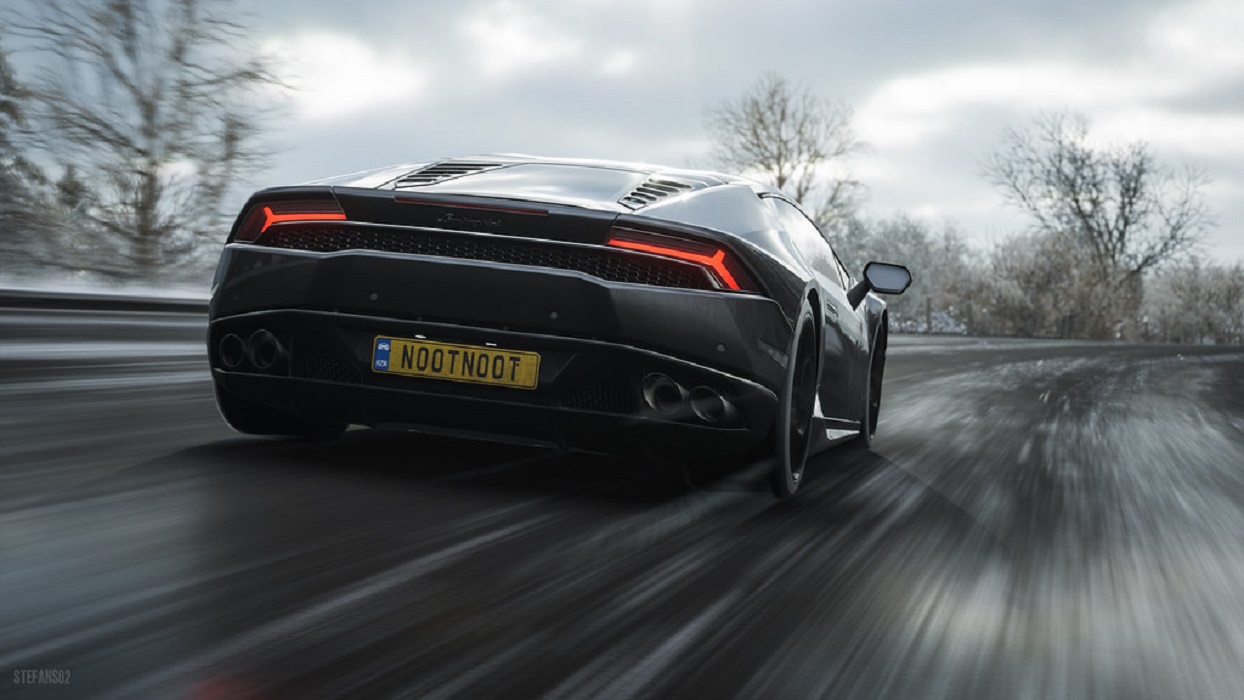 When you think of racing games, Forza is usually at the top of that list. This series has been a staple for the racing genre for so many years, featuring amazing graphics and driving mechanics. Now, the series is set to hit the mobile gaming marketplace.

The mobile game will be called Forza Street. It’s set to release later this year for Android, iOS, and PC. Best of all, this game will be completely free. Fans of the series may be a little hesitant because as with most free-to-play games, there are usually microtransactions waiting around the corner.

Forza Street probably will feature these transactions in some capacity, probably with the custom cosmetics that you can apply to your car. Still, there appears to be a lot offered with this free mobile racing game. Miami is the setting. It has been the backdrop of many popular car-racing movies, including The Fast and the Furious.

You’ll have access to a garage of vehicles, which you’ll be able to tune and customize to your liking. Your goal is to keep winning races and piling up your classic and modern car collection. From the brief footage shown in the trailer announcement, this mobile racing game looks great.

It probably won’t be a full racing simulator, but the graphics look great for a mobile game. Breaking and accelerating seem to be pivotal mechanics you need to master. The developers are apparently fine-tuning the controls of Forza Street too, so that turning will be more fluid and easy to pull off with a mobile device like a phone.

So far, Forza Street seems like a great addition to the mobile gaming marketplace. There are a lot of other racers available, but they don’t really have the same type of backing that Forza has. The developers could do something really special for the racing genre, giving gamers amazing experiences for no charge.

The car selection that was briefly shown looks impressive. There are classic muscle cars, modern supercars, and iconic imports. They look spectacular at first glance. Again, this game is completely free.

If there are microtransactions included, hopefully, they don’t interfere with the gameplay experience that much. For example, select cosmetic upgrades would be fine. Performance upgrades behind a paywall would be devastating news to find out. More details about this mobile street racer should become available later on at some point. For now, Forza Street seems to have some momentum.