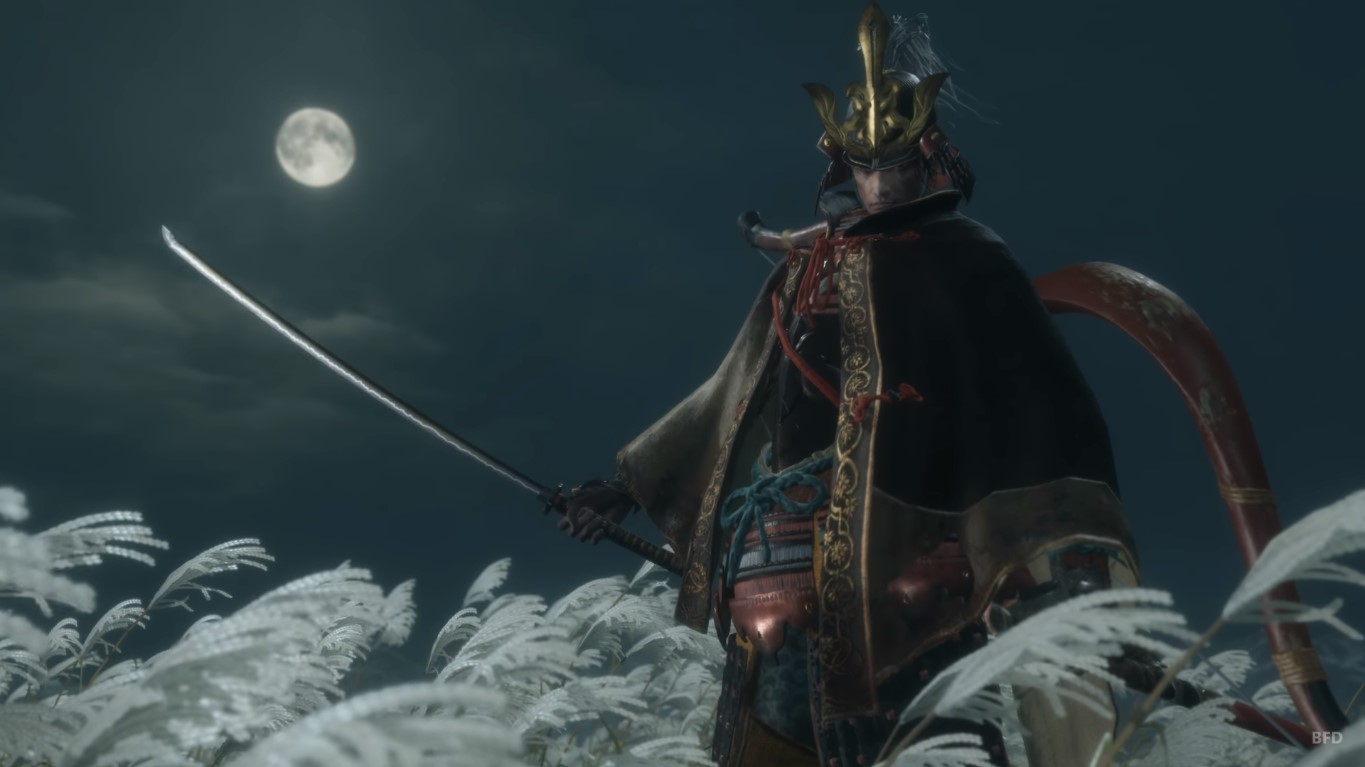 After its launch just last month, the modding scene for Sekiro: Shadows Die Twice is gaining traction and going crazy.

About 150 mods are already uploaded on the game’s Nexus Mods site, with 50 added the past week. And more are being added every day as players think up of new ways to change something in the game.

One of the most popular mods is the costume pack mod created by ZullieTheWitch.

The game lacks the feature to allow players to change the character’s clothes. This can be a drag as it makes Sekiro’s orange coat seem repetitive and boring over time.

Players would also get a bit of a surprise as one of the skins is taken from an object in the game. The original mod was launched just a few weeks ago, and it has been modified to version 1.1 just recently.

After the mod’s recent update, there are now a total of 25 reskins available to choose from.

The roster includes the skin for Lady Emma, the much-requested Lord Genichiro, Nightjar ninja, and O’Rin of the Water. It also includes a monkey, and even what seems like a huge version of the poisonous geckos in the game.

The creator of the mod mentions that they may add additional costumes in the future. Additionally, there is also the possibility of some of them being replaced in the existing mod. For now, players can enjoy all 25 reskins for Sekiro’s character to their heart’s content.

But before a player can enjoy all these costumes, they would need to have the Sekiro Mod Engine installed first. Once this is installed, players can enjoy all the mods created for the game. They can individually add the costumes they want from the pack to their game after downloading it.

The costume pack isn’t the only mod that is worth checking out on for Sekiro: Shadows Die Twice. Modders are going crazy and having a lot of fun with the game.

Because of this, there are tons of fun and useful stuff popping up on the Nexus Mods site. There’s a mod that changes the text of the death screen from “Death” to “Noob” in Chinese character.

If this isn’t hilariously insulting enough, there is also a mod that shows the mocking smile of Miyazaki. Each time a player dies, this would appear on the death screen to mock the player.