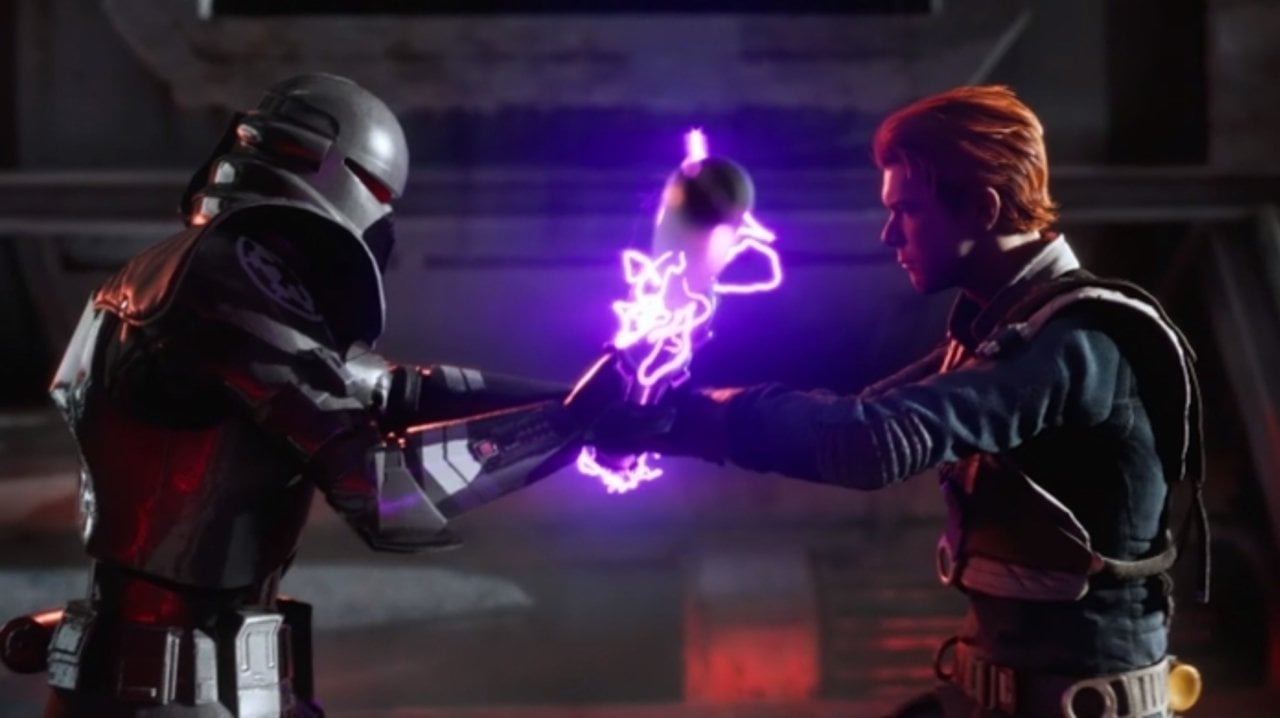 It’s the very first trailer released for Jedi: Fallen Order, and it’s already action-packed. The game’s very own hero, Cal Kestis is definitely on the run!

EA and Respawn Entertainment just let everyone get a little sneak peek into their upcoming Star Wars singleplayer game. Star Wars Jedi: Fallen Order is slated to be released on November 15 this year.

The said trailer was first shown during the celebration event for Star Wars held today. Everybody was excited to catch a glimpse of Cal Ketsis, portrayed by Gotham and Shameless’ Cameron Monaghan.

Apparently, the brave hero is running away from Inquisitors and the Empire. The footages were coherent with the events in Star Wars Episode III: Revenge of the Sith.

The said trailer gave a little more insight about the story. However, fans are convinced that there’s more into the gameplay than what’s shown in the trailer. They anticipate that there will be a lot of new characters and planets that weren’t introduced in Star Wars before.

Even if the trailer is devoid of gameplay information, players will be having access to both force powers and lightsaber. The said footage only shows a clip of wall-running Cal Ketsis, suggesting that it will be in the game.

At the reveal ceremony, the developers said that the game combat will be easier to pick up. The devs also said that players can easily master the game, but it doesn’t that it won’t be challenging.

As a matter of fact, the people behind Fallen Order said they gave much thought on its depth and challenges. The players need to know how to size their enemies up. This means they need to specifically figure out their enemies’ weaknesses and find ways to exploit the same.

As the player’s journey through the games, there’ll be a droid that’ll accompany them. This welcome companion will allow players to upgrade their tools into sophisticated and more useful ones.

The game listing is currently live on Amazon, and it sells for $59.99 for its Standard Edition.

For fans and gamers, Star Wars Jedi: Fallen Order will be formally released this coming November 15, 2019. It’ll be available on consoles and PC, as clarified by the Celebration panel of the label. Those who want to pre-order the game can do so via Origin.

There are currently two editions available — the deluxe edition and the standard one. The former comes with behind-the-scene cuts, content, and features. It also comes along with added cosmetic DLC.