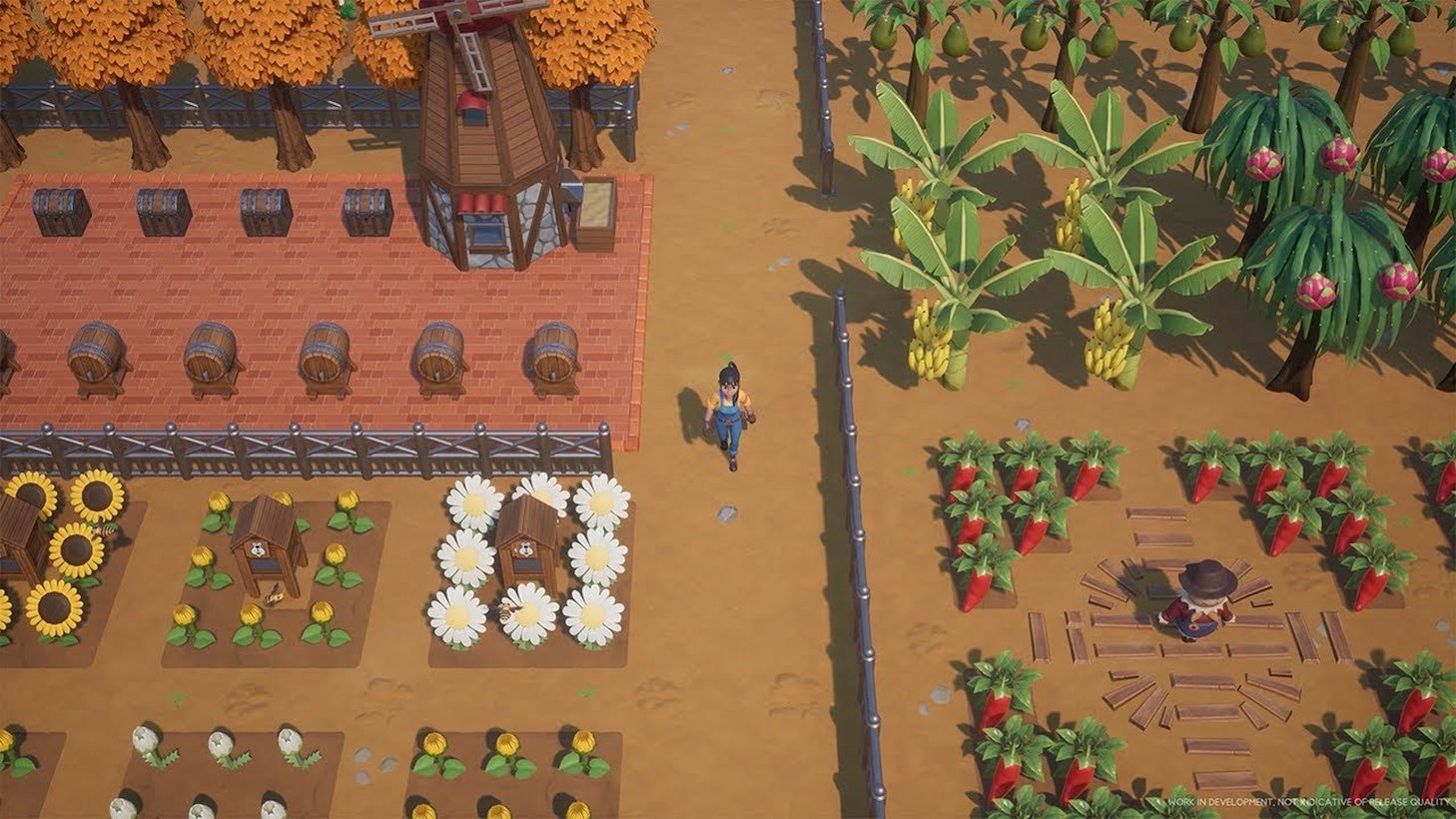 Stairway Games has announced their first title, Coral Island, a re-imagined farm simulator game inspired by classic titles. The game is planned to launch first in Steam Early Access after a Kickstarter campaign next month.

Coral Island is a modern take on farming simulator games like Harvest Moon and Story of Seasons. Players will grow crops, care for animals, and befriend islanders. Players will also have the opportunity to help revitalize the town, plus the surrounding coral reefs.

The game wants to make a more modern experience with more inclusive elements. Coral Island has a diverse cast of characters and makes environmental awareness a major part of the game. The full list of romanceable characters is listed on the game’s Steam page.

Diving into the nearby ocean is a vital part of the game. Players will help clear the seabed of trash, which has several benefits. Clearing trash saves the coral, which brings rare fish closer to the island. The seabed may also have helpful resources to improve the quality of crops and livestock while allowing them to participate in community projects.

On Coral Island, players can create their dream farm. There is always hard work to complete on a farm, which starts with turning the overrun land into a lush and lively farm. Players can enjoy the game according to their playstyle and decide which crops to grow.

Dating will provide an entertaining and fun experience on the island. There are 16 single residents available with unique personalities. Players can take their romance partner out on dates, which may lead to love. There are multiple relationship scenes to unlock, including marriage and raising children.

Players can also fully customize their farmer. That includes several outfits, accessories, and body types. Similar to the diverse range of islanders, players can create a unique farmer.

The game allows players to set their own pace and tell a unique story. They can join in on community events to liven up the town. By growing the town, the residents can also upgrade their shops. In turn, this helps players improve their daily lives with better tools and more. Other major improvements include a museum that will be enjoyed by everyone.

Players can follow the game’s development on Stairway Games’ social media or check out their developer updates on the official website. They also have a Discord server.

RELATED: Ubisoft Releases Its Financial Report And The Division 2 Is The Best Selling Game In 2019 While PC Is The Most Profitable Platform

Coral Island will launch on PC via Steam in Q4 2021. The Kickstarter launches on February 1. 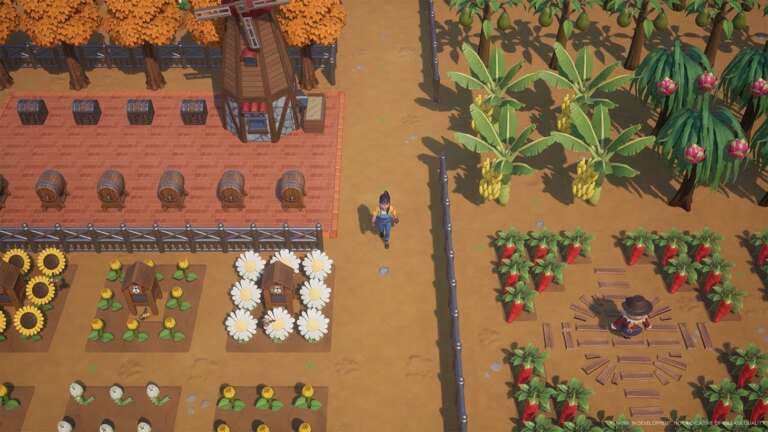