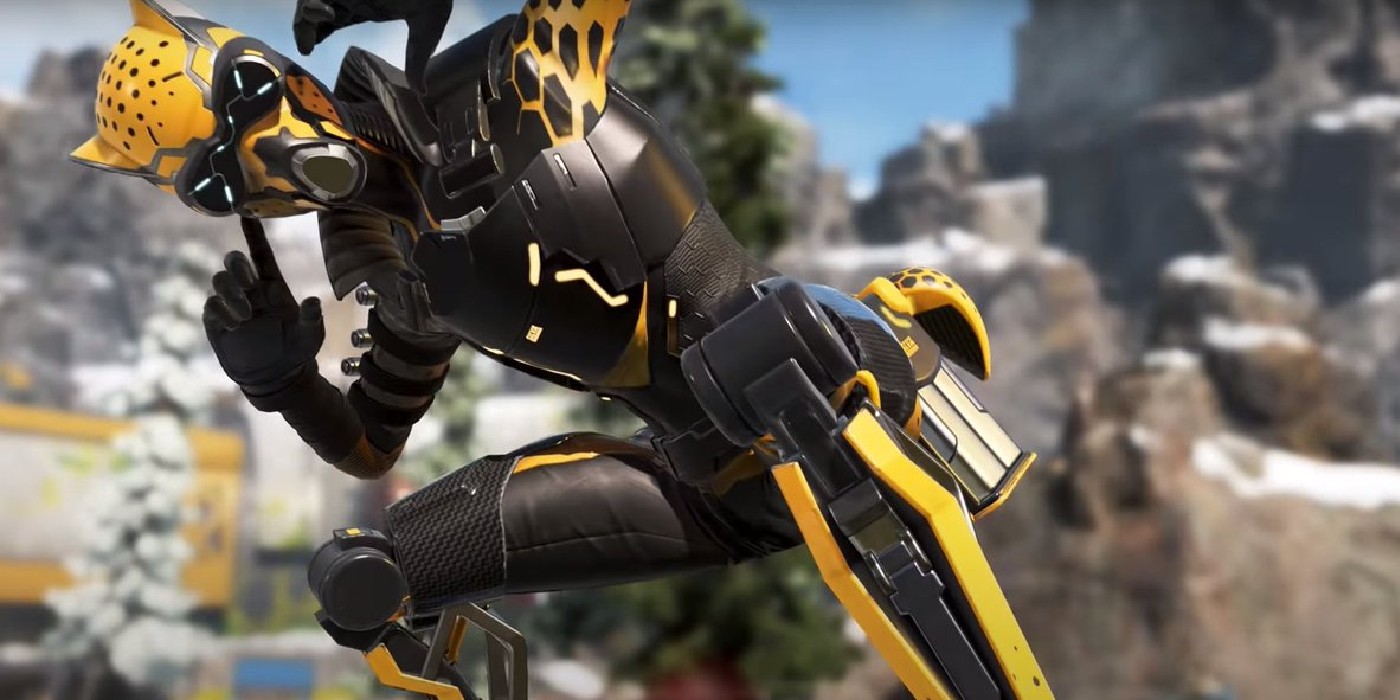 The newest update for Apex Legends in a jam-packed Season 9 adds new a new Arenas map to rotation – Thermal Station – and adds a bunch of new ALGS skins to the store. Thermal Station is into the rotation, whereas Artillery is moving out. You can now also get Treasure Packs in Arenas.

It’s a good sign that the Arenas maps are already undergoing rotation changes. Hopefully, this becomes a consistent series of updates that make small changes and change up the rotation in the game mode.

The ALGS Championship prize pool is growing! We're increasing the base USD $1M prize pool up to $3M based on purchases of bundles for the Apex Legends Global Series, available starting today!

RELATED: Shenmue 3 Will Have Treats For Fans As It Features Side Tasks And Mini-Games

The ALGS skins are 2,500 Apex Coins a pop, as they’re part of a bundle – Respawn‘s/EA’s way of justifying that extra bit of money. Fans in the community have already been pretty vocal about the price of these skins, and most of them aren’t happy.

However, the prize pool of the ALGS is directly affected by the sale of these bundles. Thanks to the new bundles, the prize pool for the tournament has gone up from $1 million to $3 million, a pretty significant jump and a huge boost for the competitive scene. This reflects the growing success of Apex Legends, with Season 9 being one of the game’s most popular season launches so far.

To continue the quick hot fixes released since the launch of Season 9, which last week covered quick nerfs for the Spitfire and Bocek Bow, next week there are also some more fixes coming to the game.

Now aiming next Monday for another @PlayApex update that includes a Wattson fence fix and addresses some Arenas exploits. Team's moving as quickly as possible on these—some just take longer to bake.

Wattson fences will finally be fixed. A bug since Season 9 launch has basically rendered the fences useless, as in they do no damage and don’t stun the enemies. It’s a frustrating bug for Wattson mains, if there are any of them left…poor Wattson.

Likewise, the Arenas game mode has led to all sorts of exploits since it was introduced. Last week, a patch went through to prevent people from boosting kills with Valkyrie in both the firing range and Arenas, and next week another hotfix is going through that fixes up some other Arena exploits – thankfully, these are kept secretive by the Respawn devs.

Overall, the pace of updates for Apex Legends is definitely an update. With the ALGS skins this week, and the Chinatown crossover event coming at the start of June, and likely the Crypto heirloom at some point this season, Season 9 is looking like a busy one for players.