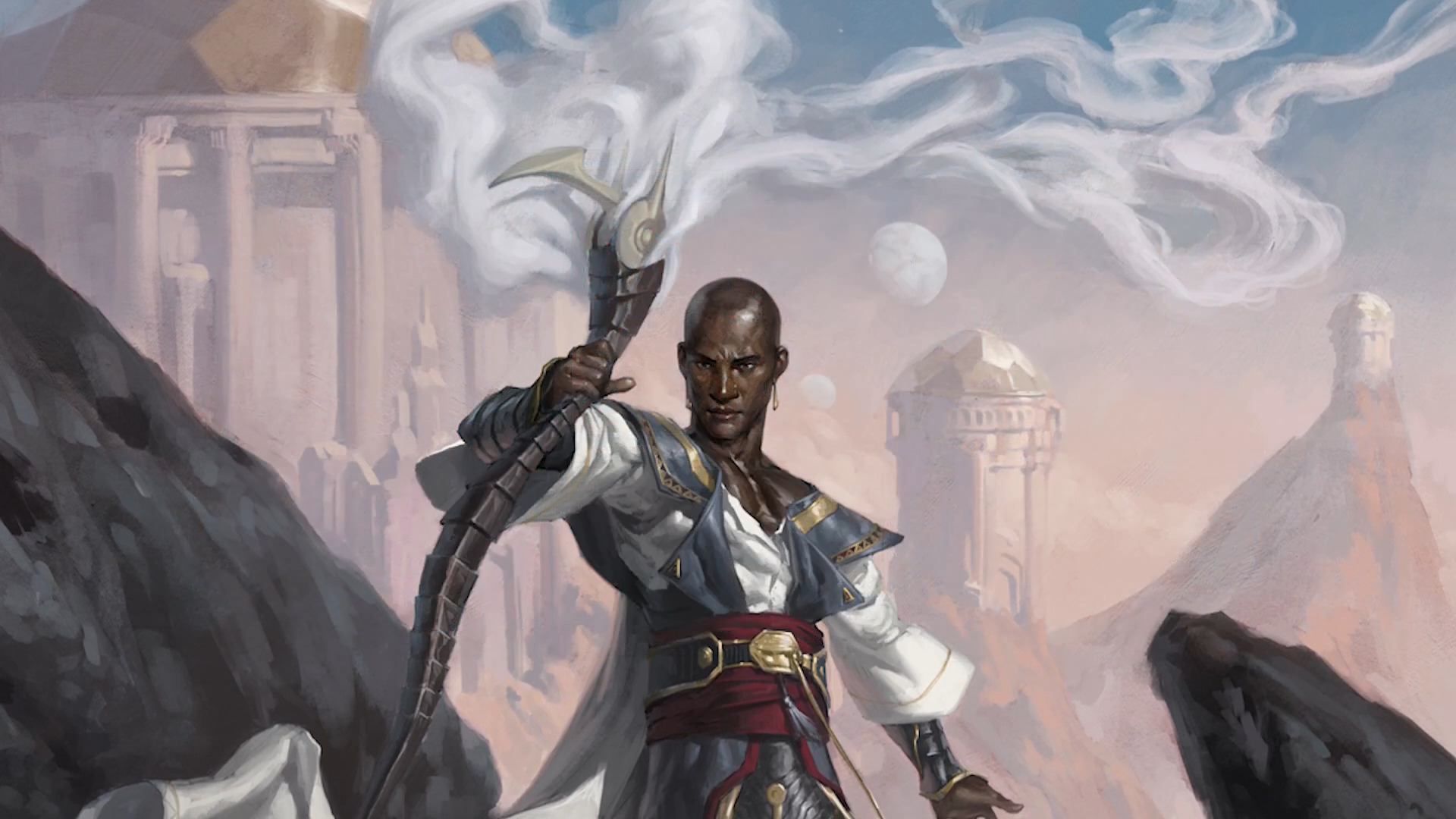 The previous series covering TCoE went over the magic items available to claim in D&D. This series will cover any new spells and updates to existing spells made with the new expansion. The article below covers the Blade of Disaster and Booming Blade spells.

RELATED: A Wizard’s Guide To 5e: A Few Simple Things Every Wizard Should Know In Dungeons And Dragons

You create a blade-shaped planar rift about 3 feet long in an unoccupied space you can see within range. The blade lasts for the duration. When you cast this spell, you can make up to two melee spell attacks with the blade, each one against a creature, loose object, or structure within 5 feet of the blade. On a hit, the target takes 4d12 force damage. This attack scores a critical hit if the number on the d20 is 18 or higher. On a critical hit, the blade deals an extra 8dl2 force damage (for a total of 12d12 force damage). As a bonus action on your turn, you can move the blade up to 30 feet to an unoccupied space you can see and then make up to two melee spell attacks with it again. The blade can harmlessly pass through any barrier, including a wall of force.

RELATED: The Creator Of Undertale, Toby Fox, Recalls How He Crafted The Soundtrack For Pokemon Sword and Shield

You brandish the weapon used in the spell’s casting and make a melee attack with it against one creature within 5 feet of you. On a hit, the target suffers the weapon attack’s normal effects and then becomes sheathed in booming energy until the start of your next turn. If the target willingly moves 5 feet or more before then, the target takes ld8 thunder damage, and the spell ends. This spell’s damage increases when you reach certain levels.

At 5th level, the melee attack deals an extra 1d8 thunder damage to the target on a hit, and the damage the target takes for moving increases to 2d8. Both damage rolls increase by ld8 at 11th level (2d8 and 3d8) and again at 17th level (3d8 and 4d8).

If you like this content and would like to see more, it’s recommended to visit the Unearthed Arcana portion of the D&D website for more information. Stay tuned for our coverage of the spells available in Tasha’s Cauldron of Everything!