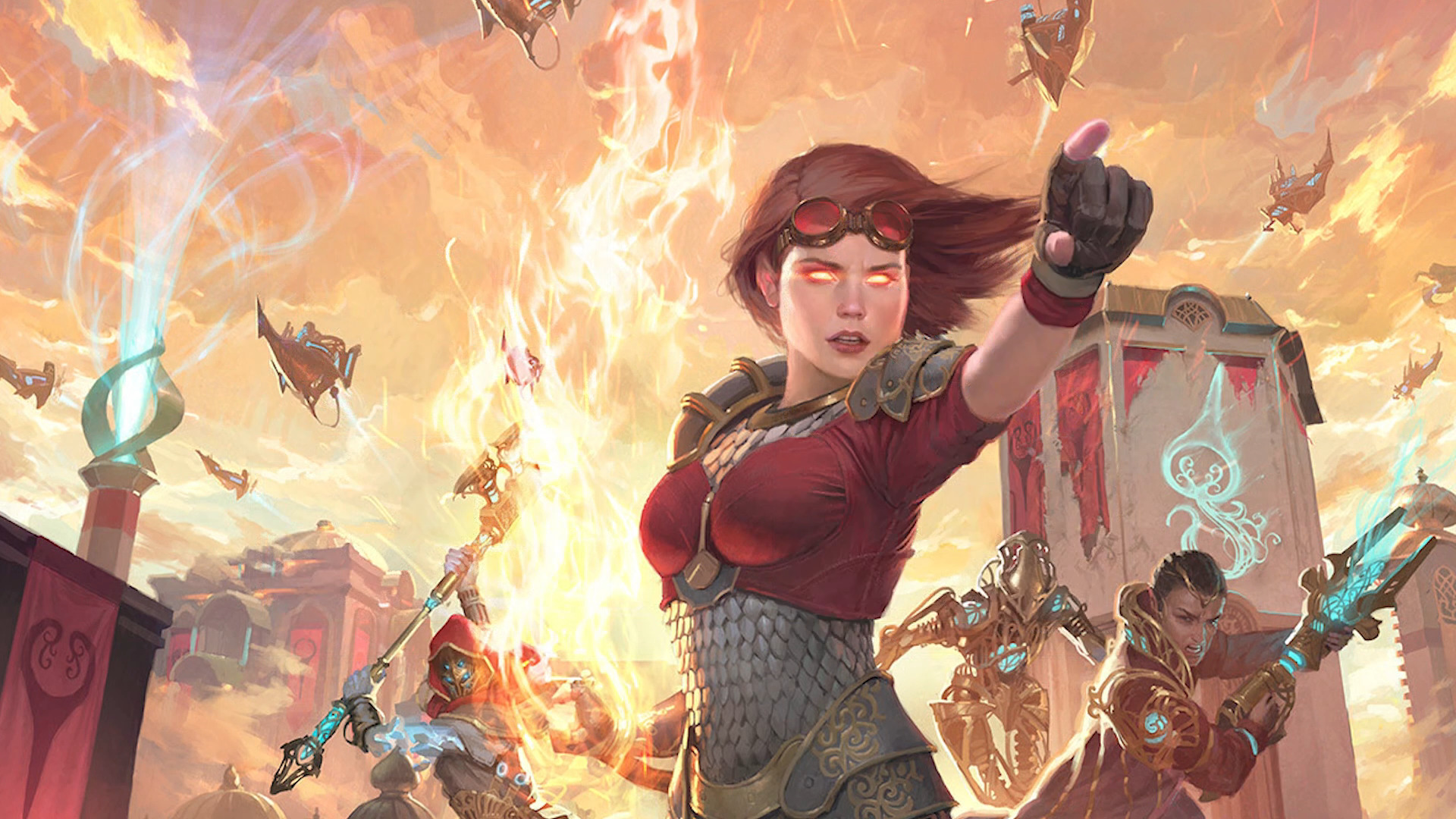 Tasha’s Cauldron of Everything is well into its global release and adventurers around the world have been salivating at the chance to take a peek at its contents. WOTC’s newest expansion adds in new magic items, subclasses, feats, spells, and more!

If you haven’t caught the previous entries in this series, they’re a great place to get caught up. The article below will cover the Shadowfell Shard and the Spellwrought Tattoo magic items.

RELATED: A Blood Hunter’s Guide To 5e: A Few Simple Things Every Blood Hunter Should Know In Dungeons And Dragons

SHADOW FELL SHARD
Wondrous item, rare (requires attunement by a sorcerer)
This dull, cold crystal sits heavy and leaden, saturated by the Shadowfell’s despair. As an action, you can attach the shard to a Tiny object (such as a weapon or a piece of jewelry) or detach it. It falls off if your attunement to it ends. You can use the shard as a spellcasting focus while you hold or wear it. When you use a Metamagic option on a spell while you are holding or wearing the shard, you can momentarily curse one creature targeted by the spell; choose one ability score, and until the end of your next turn, the creature has disadvantage on ability checks and saving throws that use that ability.

RELATED: YouTuber Attempts To Recreate A Classic Location From The Fable Series Using Unreal Engine 4, And It Is Breathtaking

SPELLWROUGHT TATTOO
Wondrous item (tattoo), rarity varies
Produced by a special needle, this magic tattoo contains a single spell of up to 5th level, wrought on your skin by a magic needle. To use the tattoo, you must hold the needle against your skin and speak the command word. The needle turns into ink that becomes the tattoo, which appears on the skin in whatever design you like. Once the tattoo is there, you can cast its spell, requiring no material components. The tattoo glows faintly while you cast the spell and for the spell’s duration. Once the spell ends, the tattoo vanishes from your skin. The level of the spell in the tattoo determines the spell’s saving throw DC, attack bonus, spellcasting ability modifier, and the tattoo’s rarity, as shown in the Spellwrought Tattoo table.

If you like this content and would like to see more, it’s recommended to visit the Unearthed Arcana portion of the DnD website. Be sure to catch the next series covering Spells in Tasha’s Cauldron of Everything!