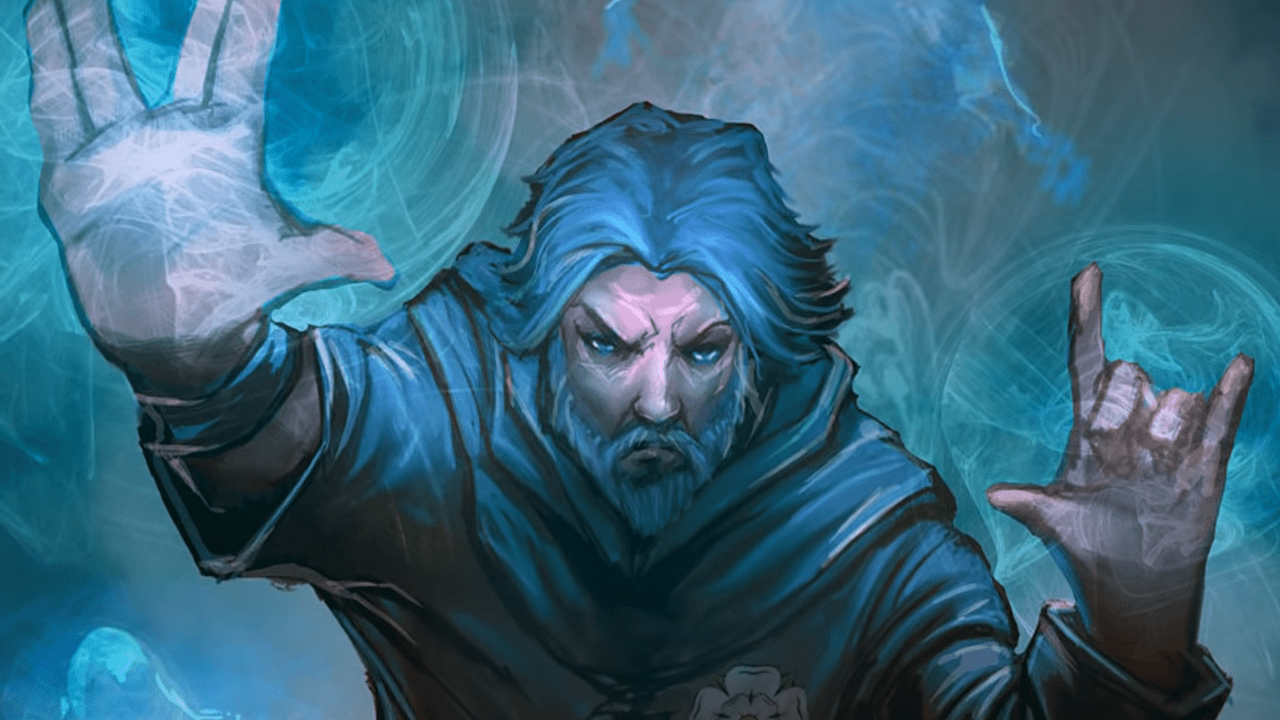 Dungeons and Dragons has always been about a few things: roleplaying, slaying evil creatures and slinging spells. Bards would also add seducing dragons to that list but that’s a matter of opinion. At the end of the day, nothing feels better than toasting some goblins or saving your best buddy from utter annihilation.

The new spells added in Wizards of the Coast’s Unearthed Arcana instead focus mostly on summoning. Conjuration, in general, has gotten little attention from the writers and developers other than the That Old Black Magic Unearthed Arcana material back in 2015.

All of the spellcasting classes got some love, but Sorcerer, Wizard, and Warlock got the most attention this time in regards to new spells. Sorcerer got 6 new spells, Warlock got 7, and Wizards got 9.

One of the best parts of this Unearthed Arcana is the addition of 4 new summoning spells at 3rd level for Wizards, two of which are of the Conjuration school of magic. The Conjuration Arcane Tradition is a subclass that historically suffers at lower levels due to low-power abilities and no intermediate summoning spells. It’ll be interesting to see if Conjuration Wizard sees an uptick of play.

Most of the spells involve summoning a spirit of varying creature types. For example, Summon Beastial Spirit allows you to conjure forth a spirit whose physical manifestation takes the shape of a beast, while Summon Celestial Spirit calls into existence an angelic presence to help you with your task.

Otherworldy Form allows the user to imbue themselves with magic from the Upper or Lower Planes. For one minute, the caster gains the following abilities: You are immune to fire and poison damage (Lower Planes) or radiant and necrotic damage (Upper Planes).

You are immune to the poisoned condition (Lower Planes) or the charmed condition (Upper Planes). Spectral wings appear on your back, giving you a flying speed of 40 feet. You have a +2 bonus to AC.

All your weapon attacks are magical, and when you make a weapon attack, you can use your spellcasting ability modifier, instead of Strength or Dexterity, for the attack and damage rolls. You can attack twice, instead of once, when you take the Attack action on your turn. You ignore this benefit if you already have a feature, like Extra Attack, that gives you extra attacks.

Keep in mind that this spell does use concentration, however, so if you take a bunch of hits you’re very likely to lose concentration on this spell, potentially landing you in a sticky situation.

Summon Fiendish Spirit does exactly what it says, and summons a spirit from the Lower Planes that inhabits a physical form of your choice between a Demon, a Devil, or a Yugoloth. The stat block is pretty nice and has some great features, but the main thing to take away from this spell is that the creature is friendly to you.

With similar spells that involve demons/devils, there’s always the chance that you can lose control of it and it will turn on you, so this spell is worth picking up when you get the chance. If you’d like to see some of the other spells added in this playtest material or view their other content, it’s suggested to visit the Unearthed Arcana website.

Dec 27, 2020 Seb Bates 16830
Tasha's Cauldron of Everything is well into its global release, and DnD adventures across the world have been dying to take a peek at the contents....