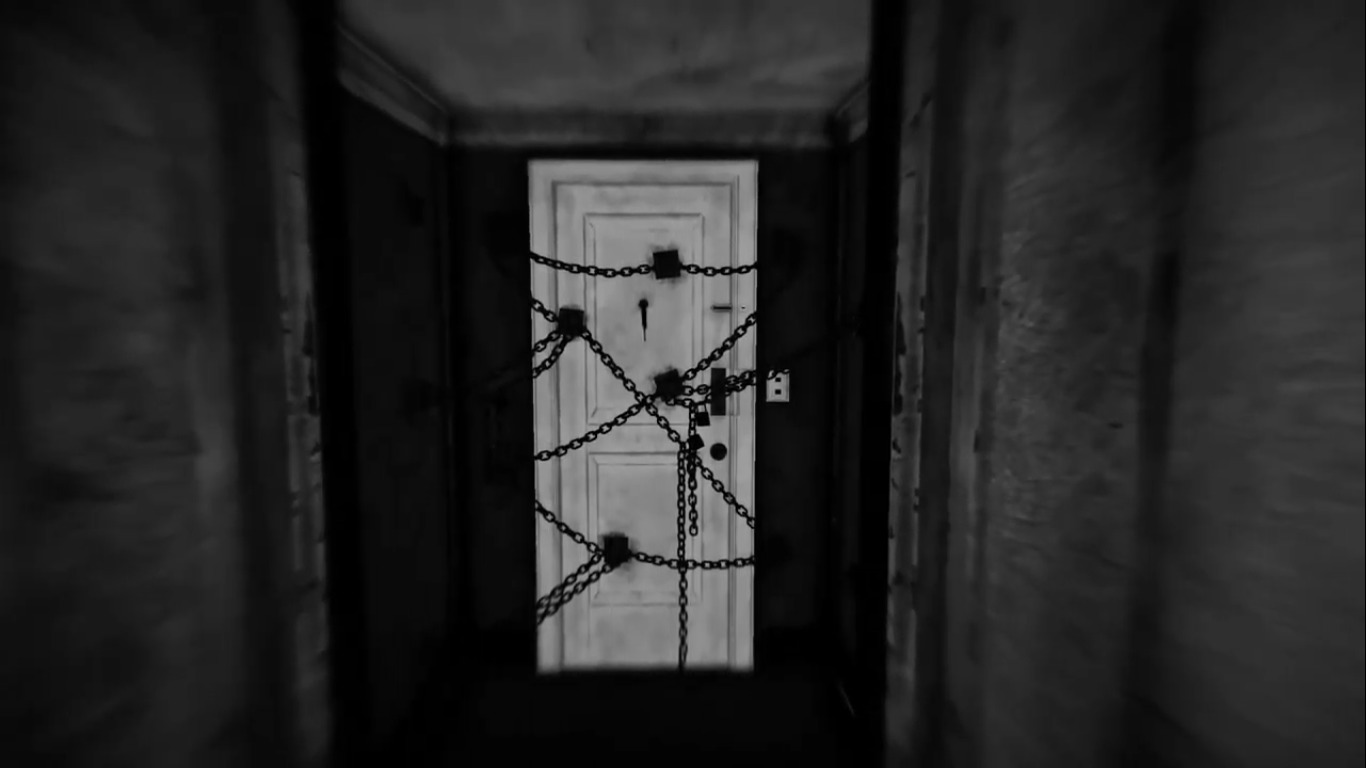 A new psychological horror game is headed for PC and Nintendo Switch. Anthology of Fear is promising to be a completely different understanding of horror told in three completely unique stories. The game is looking at a release during the second half of 2020, but till then fans can use the free prologue adventure to tide them over.

This game comes from publisher Ultimate Games and is being developed by the Polish indie studio RG Crew. This first-person horror game takes a new approach to the genre of horror. To give a taste of what they mean, they have released a nine-minute video showing gameplay of this horror experience.

Anthology of Fear is a first-person psychological horror experience that sends players on a journey to discover the secrets of the in-game world. Learn the story of three separate heroes in unique events that will redefine a player’s definition of horror and give them a fearful experience they won’t forget.

In the in-game world, players find horror in unpredictable and unreal events. Each of the in-game stories take place in different epochs and realities, giving players a taste of a strange and new reality.

Control the actions of each of the heroes and experience the horror of the early 20th century. Each story takes place in a remote area of Russia, presenting unreal events that are mixed with shreds of reality and a mix of the supernatural.

Each episode gives players a different situation. Be it expulsion from the world, to hunting, to fighting for existence; each story will drive you deeper into a narrative beyond human understanding.

Experience three unique locations each different from the previous in a truly unique anthology of horror and with a deep meaning.

The gameplay helps players find solutions in a classic story fashion. This game is about building atmosphere, noticing small details, and developing a unique feeling. Don’t expect jump scares or cheap tricks within this title.

As a psychological horror game, players will find threads of symbolism mixed with pieces of history. Get to know the truth behind every story, and realize that the truth might be worse than you know.

Interested fans can find more information on Steam or the game’s website. The publisher is pushing for a full release later in the year, but no date has been set as of yet. The prologue can be found on Steam, while the game will be released on PC and the Nintendo Switch. 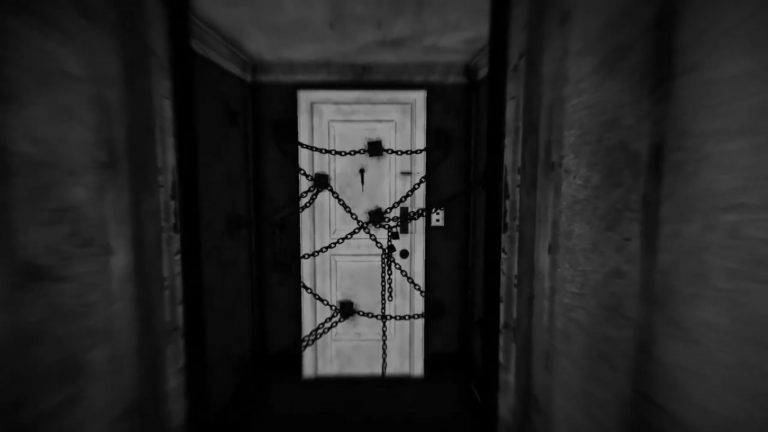 May 31, 2020 Joshua Goodpastor 3550
A new psychological horror game is headed for PC and Nintendo Switch. Anthology of Fear is promising to be a completely different understanding of...