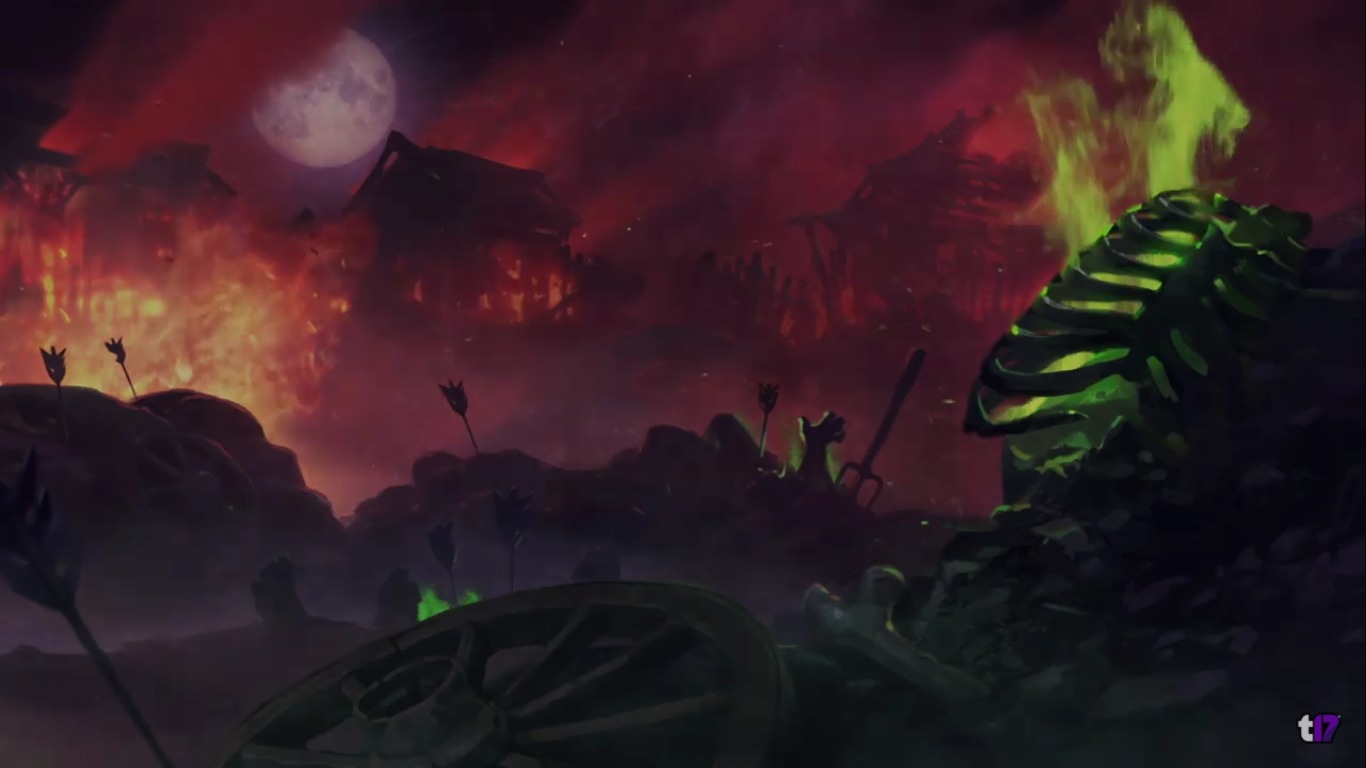 Explore an upcoming action role-playing game set in a  dark fantasy world as The Unliving gains an official announcement from Team 17. The developers are planning to unleash this title onto PC in 2021.

Experience a unique blend of roguelite and real-time strategy gameplay with a unique undead spin. Explore the world of undeath and necromancy as you command a growing army of undead in a mystical and magical world. Destroy the world of humanity, and turn all who fall to your forces into more soldiers for the cause.

Take the role of a fearsome Necromancer in the world of The Unliving. Lead your army through an endless war in a roguelite action RPG of destruction. Burn the cities to ash with your magic, slay epic bosses, and turn all your enemies into morbid servants of the damned.

Resurrecting your foes is how you can create your army of the damned. Only by re-animating their corpses can you discover their unique abilities based on their previous lives.

Destroy everyone in your way and continue to raise the dead as your army grows in number and strength. Unleash hell as an Undead Lord and bring the world of humanity to its knees.

Conquer lands unknown by man as you explore a randomly generated adventure in each campaign. Each run is unique, scattered with creatures, artifacts, secret rooms, deadly traps, and more. Invade villages, slay peasants, and reinforce your army in a desperate fight to the death.

As you take on powerful creatures, you will see a unique fighting style and set of abilities. Deftness is needed in combat to defeat your foes, and only the most strategic of players can emerge victorious from these grueling battles.

As a roguelite, death will never stop you. Once a mortal grants you release, respawn in your pool of reincarnation fully formed. Take note of your death, and make sure to not repeat your previous mistakes.

This is the debate title for RocketBrush Studio and is being published by Team 17. For more information, be sure to explore the developer’s website, the game’s Steam page, and the game’s official trailer.

The Unliving is planned for a PC release in 2021. This unique fantasy adventure is sure to drive wannabe necromancers forward on an epic quest of conquest, destruction, and more. Celebrate the debut of RocketBrush Studio with its amazing game with unique graphics and a randomized fantasy world. Become a necromancer, and defeat your enemies with dark, unholy powers. 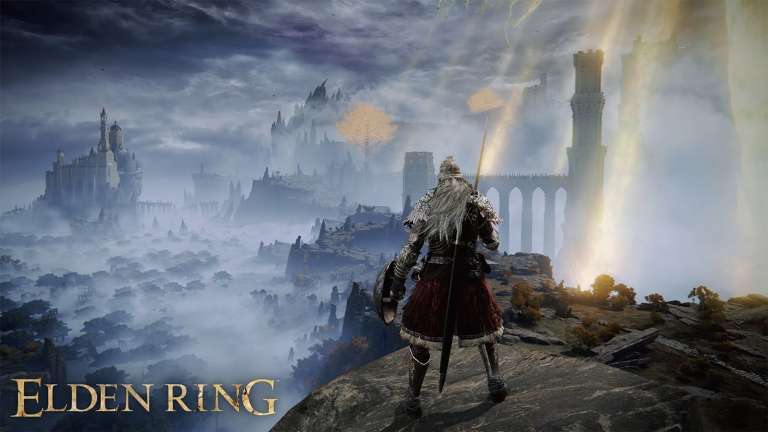 Aug 1, 2022 Michael Gunn 350
21 Elden Ring creatures participated in the blogger's contrived "battle royale." The majority of the participants were boss characters that the... 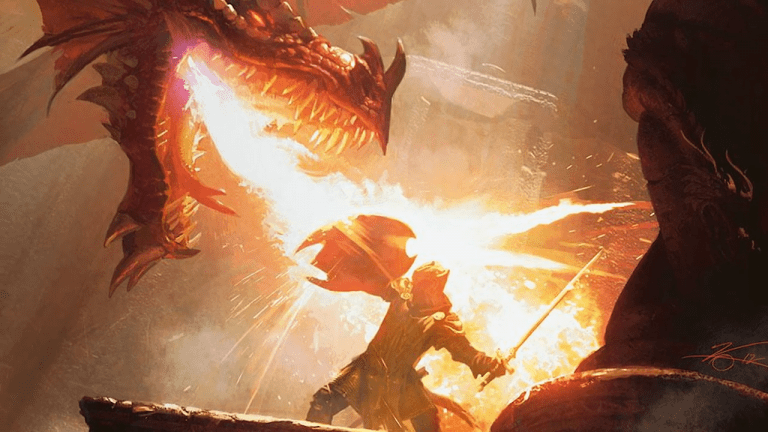 Aug 14, 2020 Kenny Kimberly 11720
In the history of Dungeons and Dragons, representation has always presented a bit of an issue for many players. Racist ideologies were pushed by the...