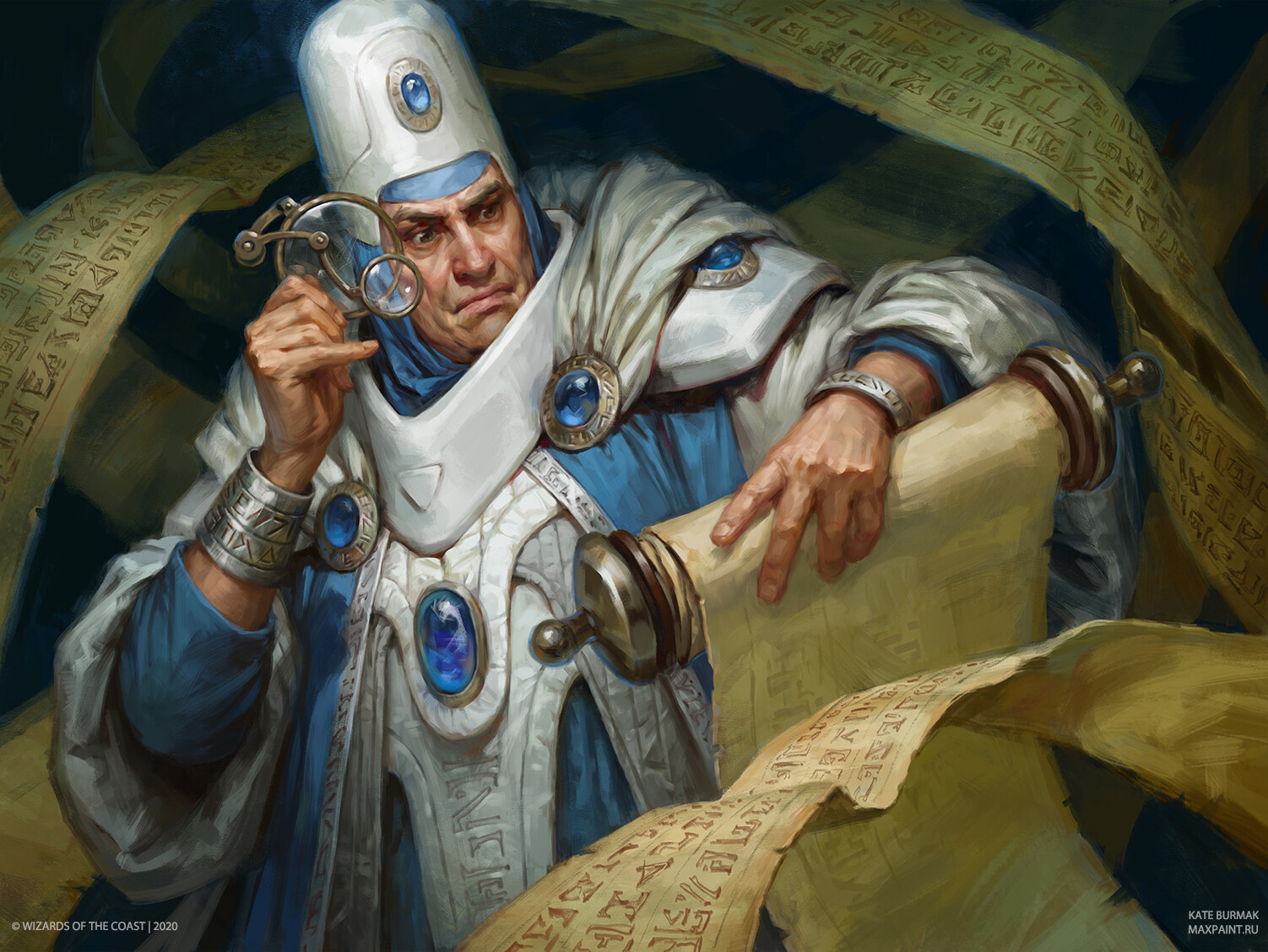 Tasha’s Cauldron of Everything is the hottest thing on the D&D shelves at just shy of two weeks into release. This book has been anticipated for a long while, and it’s easy to see why. This cauldron of everything really does seem to contain pretty much everything. TCoE comes with 30 subclasses, new character creation rules, and class feature variations. It’s also chock-full of interesting invocations, magic items, and more.

One of the classes to receive a final print in Tasha’s Cauldron of Everything is the Order of Scribes Arcane Tradition for wizards. This subclass’s reprint from Unearthed Arcana is a source of contention already in the community, as many feel that it is underpowered. That said, the article below will go over the changes made in TCoE.

RELATED: Depth of Extinction Is Flooding Onto Xbox One With A Brand New Port Of This Turn-Based Underwater RPG

When you take this arcane tradition at 2nd level, you are granted the Wizardly Quill feature. As a bonus action, you can magically create a Tiny quill in your free hand. The magic quill has the following properties:

The time you must spend to copy a spell into your spell book equals 2 minutes per spell level if you use the quill for the transcription.
You can erase anything you write with the quill if you wave the feather over the text as a bonus action, provided the text is within 5 feet of you. This quill disappears if you create another one or if you die.
The quill doesn’t require ink. When you write with it, it produces ink in a color of your choice on the writing surface.

The other 2nd level feature is the Awakened Spellbook feature. Using specially prepared inks and ancient incantations passed down by your wizardly order, you have awakened an arcane sentience within your spellbook. While you are holding the book, it grants you the following benefits:

You can use the book as a spellcasting focus for your wizard spells.
When you cast a wizard spell with a spell slot, you can temporarily replace its damage type with a type that appears in another spell in your spellbook, which magically alters the spell’s formula for this casting only. The latter spell must be of the same level as the spell slot you expend.
When you cast a wizard spell as a ritual, you can use the spell’s normal casting time, rather than adding 10 minutes to it. Once you use this benefit, you can’t do so again until you finish a long rest.

If necessary, you can replace the book over the course of a short rest by using your Wizardly Quill to write arcane sigils in a blank book or a magic spellbook to which you’re attuned. At the end of the rest, your spellbook’s consciousness is summoned into the new book, which the consciousness transforms into your spellbook, along with all its spells. If the previous book still existed somewhere, all the spells vanish from its pages.

Manifest Mind is the 6th level ability, granting your spellbook increased abilities. As a bonus action while the book is on your person, you can cause the mind to manifest as a Tiny spectral object, within 60 feet of you. It is intangible and doesn’t occupy its space, and it sheds dim light in a 10-foot radius. While manifested, the spectral mind can hear and see, and it has darkvision with a range of 60 feet. The mind can telepathically share with you what it sees and hears (no action required).

Whenever you cast a wizard spell on your turn, you can cast it as if you were in the spectral mind’s space, instead of your own, using its senses. You can do so a number of times per day equal to your proficiency bonus, and you regain all expended uses when you finish a long rest. As a bonus action, you can cause the spectral mind to hover up to 30 feet to an unoccupied space that you or it can see. It can pass through creatures but not objects.

The spectral mind stops manifesting if it is ever more than 300 feet away from you, if someone casts dispel magic on it, if the Awakened Spellbook is destroyed, if you die, or if you dismiss the spectral mind as a bonus action. Once you conjure the mind, you can’t do so again until you finish a long rest, unless you expend a spell slot of any level to conjure it again.

Close to the end at 10th level, Master Scrivener enhances your magical quill. Whenever you finish a long rest, you can create one magic scroll by touching your Wizardly Quill to a blank piece of paper and causing one spell from your Awakened Spellbook to be copied onto the scroll.

The spellbook must be within 5 feet of you when you make the scroll. The chosen spell must be of 1st or 2nd level and must have a casting time of 1 action. Once in the scroll, the spell’s power is enhanced, counting as one level higher than normal. You can cast the spell from the scroll by reading it as an action.

The scroll is can’t be read to anyone else, and the spell vanishes from the scroll when you cast it or when you finish your next long rest. You are also adept at crafting spell scrolls. The gold and time you must spend to make such a scroll are halved if you use your Wizardly Quill.

Finally, One With the Word wraps up the last of the Order of the Scribes at 14th level. While the book is on your person, you have advantage on all Intelligence (Arcana) checks. Moreover, if you take damage while your spellbook’s mind is manifested, you can prevent all of that damage to you by using your reaction to dismiss the spectral mind. Roll 3d6: the spellbook temporarily loses spells of your choice that have a combined spell level equal to that roll or higher. If there aren’t enough spells in the book to cover this cost, you drop to 0 hit points. Until you finish 1d6 long rests, you are incapable of casting the lost spells, even if you find them on a scroll or in another spellbook. After you finish the required number of rests, the spells reappear in the spell book. Once you use this reaction, you can’t do so again until you finish a long rest.