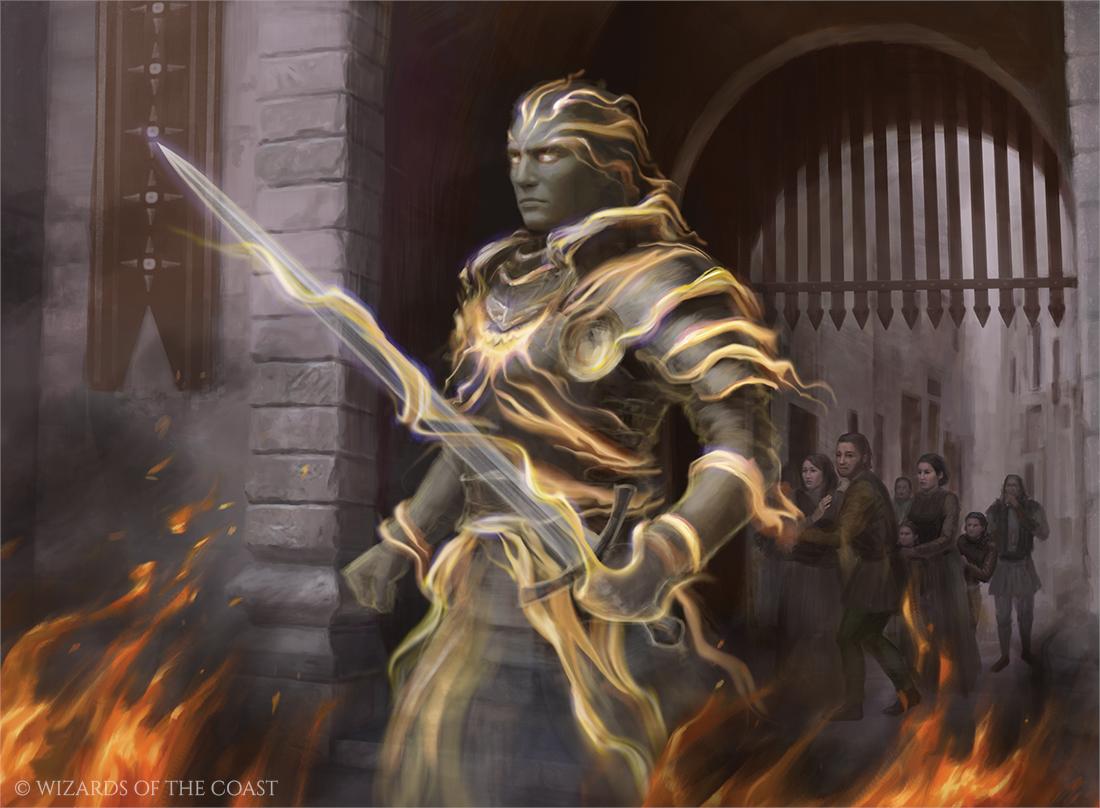 Tasha’s Cauldron of Everything has only been out just shy of two weeks, but it’s already been the talk of the D&D community for months now. This new rules expansion covers a litany of topics, some of the more prominent ones including 30 subclasses, new character creation rules, and optional variant features for existing classes.

The Bladesinger is a class that has actually seen print before, back in WOTC’s Sword Coast Adventurer’s Guide. However, given that much of TCoE is about giving creative freedom to the player, rules designers at the helm of D&D have decided to make a few changes to this martial wizard tradition. These changes will be covered in the article below.

RELATED: A Barbarian’s Guide To 5e: A Few Simple Things Every Barbarian Should Know In Dungeons And Dragons

The first and most obvious change to the Arcane Tradition is the removal of the Elf race requirement for choosing the subclass to begin with.

Bladesong also comes in as the bread and butter of the subclass at 2nd level. You can use a bonus action to start the Bladesong, which lasts for 1 minute. It ends early if you are incapacitated, if you don medium or heavy armor or a shield, or if you use two hands to make an attack with a weapon. You can also dismiss the Bladesong at any time (no action required).

While your Bladesong is active, you gain the following benefits:

– You gain a bonus to your AC equal to your Intelligence modifier (minimum of +1)
– Your walking speed increases by 10 feet.
– You have advantage on Dexterity (Acrobatics) checks.
– You gain a bonus to any Constitution saving throw you make to maintain your concentration on a spell. The bonus equals your Intelligence modifier (minimum of +1).
You can use this feature a number of times equal to your proficiency bonus, and you regain all expended uses of it when you finish a long rest.
Extra Attack comes slightly later for the Bladesinger than it does for other martial classes, at 6th level rather than 5th.

Song of Defense comes in at 10th level, offering you a way to ward damage. While your Bladesong is active, when you take damage, you can use your reaction to expend one spell slot and reduce that damage to you by an amount equal to five times the spell slot’s level.

RELATED: Star Wars RPG KOTOR II Is Making Its Way To Mobile, Thanks To A Group Of Dedicated Fans

The final feature rounds out the Bladesinger tradition at 14th level, allowing you to add your Intelligence modifier to the damage of your melee weapon attacks while your Bladesong is active.