In terms of open-world racing games, The Crew 2 is one of the better offerings. It’s one of those racers that has a ton of vehicle variety. Whether you want to drive planes or cruise the streets on a motorcycle, this racer delivers exciting experiences that vary quite a bit from one another.

The fact that you can share challenges with friends and compete against others also has helped The Crew 2 gain a lot of spotlight since releasing in 2018. Now that it is roughly two years old, it’s only right that it received more content.

If you’ve waited patiently for additional content, you’re in luck. The Chase is officially out now on all major platforms. With it are a lot of great goodies. For example, a new mode is currently available. It’s a type of season pass system for the Motorflix feature. It’s essentially the developer’s way of rolling out live content every couple of weeks.

RELATED: Prepare To Save The World With The Game Introduction Of Dragon Ball Z: Kakarot

Starting things out right now is a story about a group of outlaws. You’ll be tasked with stopping their pursuits using police vehicles. This seasonal content also will be introducing a boatload of new vehicles in the coming weeks.

There are a lot of great offerings on the Interception side of things, including a Lamborghini and Dodge Challenger SRT Demon. That should give you quite the boost in speed as you attempt to stop a reckless band of outlaws intent on stealing from Vault Corp — a private bank.

You can check out the full list of new vehicles on The Crew 2’s official website. Also included with The Chase update is a new Motor Pass progression system. It’s intended for players that want to earn rewards through various challenges. The type of rewards vary, ranging from new vehicles to cosmetic items.

This latest update is one of the more substantial for The Crew 2. Just as fans thought it had reached its full potential, the developer Ivory Tower pushes the limits and continues to build excitement for a game that has limitless potential in many departments.

RELATED: Riot Games Said That Ultimate Skins Like Elementalist Lux Are Not Feasible For The Long Term Health Of The Game

It’s also worth mentioning The Chase is available on the PlayStation 5 and Xbox Series X. If you want a peak of the things you can expect, check out the trailer above. There seems like a lot here to keep fans busy for the next couple of months. The game was already great, but now, there is more to love in this solid racer.

Tasha’s Cauldron Of Everything: Feats Get A Final Print In D&D’s Newest Rules Expansion (Pt. 2) 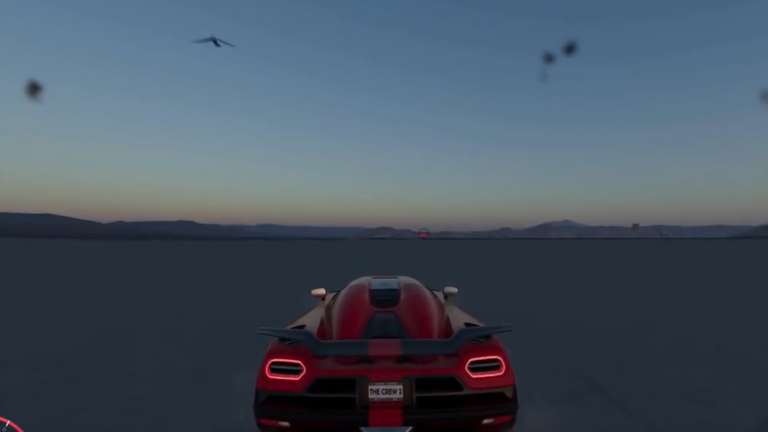 Nov 29, 2020 Jeremy Green 7800
In terms of open-world racing games, The Crew 2 is one of the better offerings. It's one of those racers that has a ton of vehicle variety. Whether...

Apr 10, 2020 Jeremy Green 5070
It seems like more and more publishers are getting in the giving spirit in the gaming community. Despite the coronavirus pandemic that's impacting...