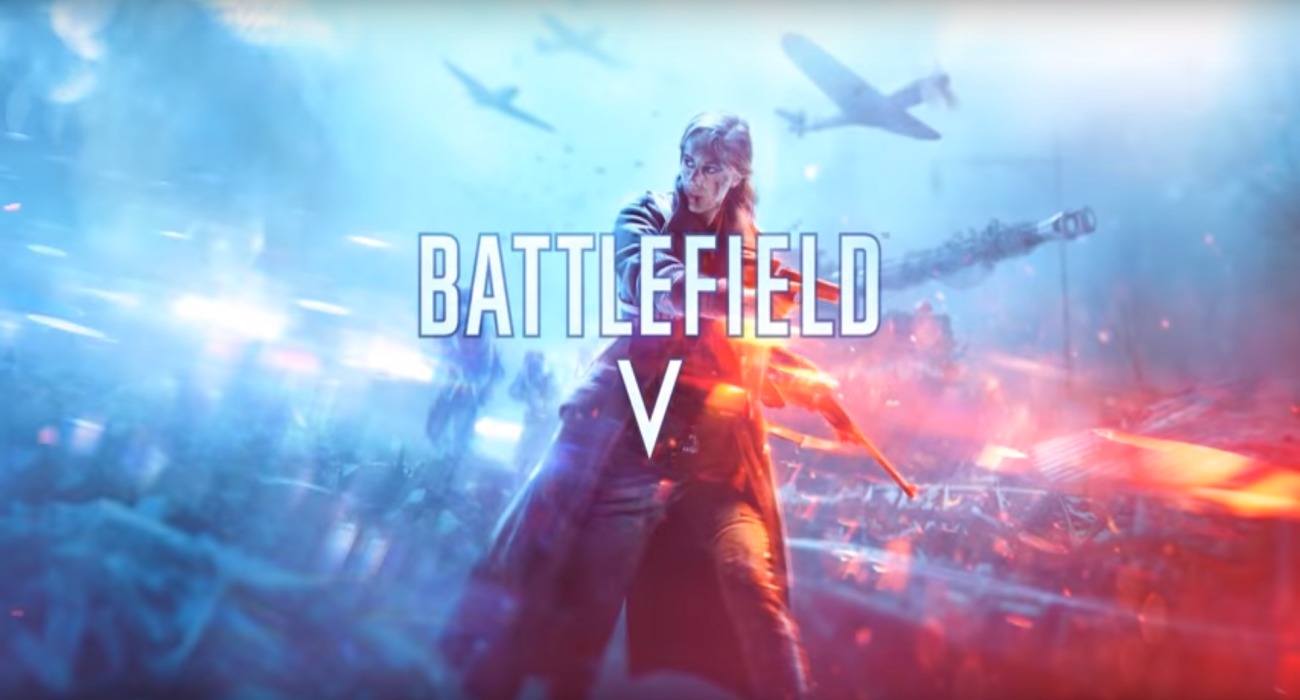 The Battlefield series is still alive and kicking. It’s synonymous with the first-person shooter genre, much like its peer Call of Duty. The series is now on its sixteenth installment in Battlefield 5, which came out in 2018. This latest game has been pretty successful overall, featuring unique story points in the campaign and intense online multiplayer action.

The game is fixing to get another free update, which officially goes live next week. A lot of great things are coming with this update. The overall theme is war in the Pacific. Two new factions are also being introduced including the Imperial Japanese Army and the US Armed Forces.

New weapons are also being introduced to give players new ways to approach these intense battlefields. One standout is the Type 99 Arisaka, which is available for the Recon class. It’s a bolt-action rifle with a strong design. You’ll be able to engage in war in many ways, including the air, sea, and land. Thus, Battlefield 5 is getting even more immersive in how players experience these historic timelines.

Speaking of battlefields, some historic ones are coming in this update. These include Iwo Jima and Wake Island. The fact that EA Dice is going the extra mile to include authentic and historical maps shows they’re sparring no expenses. They want to make this game as genuine as possible compared to what actually went down during this historical timeline.

Not only that, but a lot of new vehicles will be accessible when this new update kicks off starting October 31. One of these is the M4 Sherman tank, a pivotal vehicle around this time for the U.S. It’s medium sized and its sturdy armor helps you push the fight to the enemy. It’s an incredible and iconic tank to control.

Other tank additions include the LVT and Ka-Mi amphibious tanks. As their name implies, they can move through water like it’s nothing. They’ll serve a huge role in getting you across rugged battlefields. They’re also decently equipped with heavy firepower to defend in sticky situations.

What’s great about these vehicle additions is you’ll be able to customize their specializations. Thus, they’ll work exactly how you see fit based on your particular play style.

Finally, this update is adding new elites. Jack Culver is exceptional at melee based combat while Keisuke Nakamura is a ruthless leader with great command skills to boot. This latest update is exactly what Battlefield 5 needed.