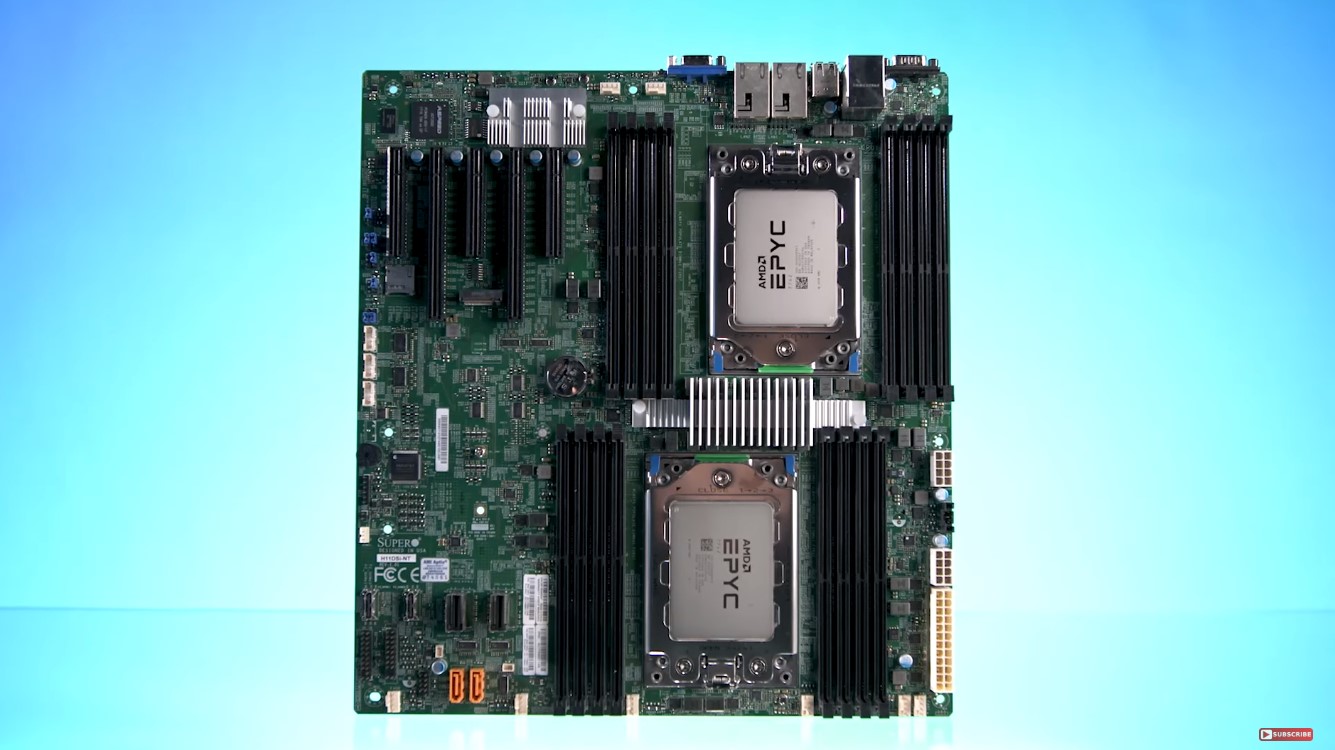 Consumers may look forward to the arrival of two new AMD EPYC CPUs. And according to rumors, the specs would include a 280W thermal design power or TDP.

California-based Advanced Micro Devices, Inc. (AMD) has been in the business of providing quality processors for five decades now. In June 2017, it introduced a new line of powerful central processing units (CPUs). The EPYC, whose predecessor is the Opteron series, is based on the Zen microarchitecture.

Among the reported soon-to-be-released models of AMD EPYC CPUs, the EPYC 7H12 is considered as the biggest pride. This can be attributed, of course, to the unit’s high-end specs. These include its 54 cores, 128 threads, and a clock base of 2.6 GHz, with a boost of 3.3 GHz. This second-generation processor also boasts of 280W chip.

The arrival of these EPYC models remains speculation for now until the company issues an official announcement. What consumers could do now is wait for further reports and more leaks before an official statement is released.

On the other hand, the government of the United Kingdom has revealed several details about its next set of national supercomputer. According to the latest report, HP’s subsidiary, Cray, will supply this forthcoming high-end system.

Called the ARCHER2, the supercomputer runs on EPYC Rome enterprise CPUs. Compared to ARCHER, its predecessor, the new one comes with more powerful specs. Its computational throughput is at least 11 times higher than the older version.

The ARCHER 2 is expected to be mounted at the University of Edinburgh and would start operating by May 2020.