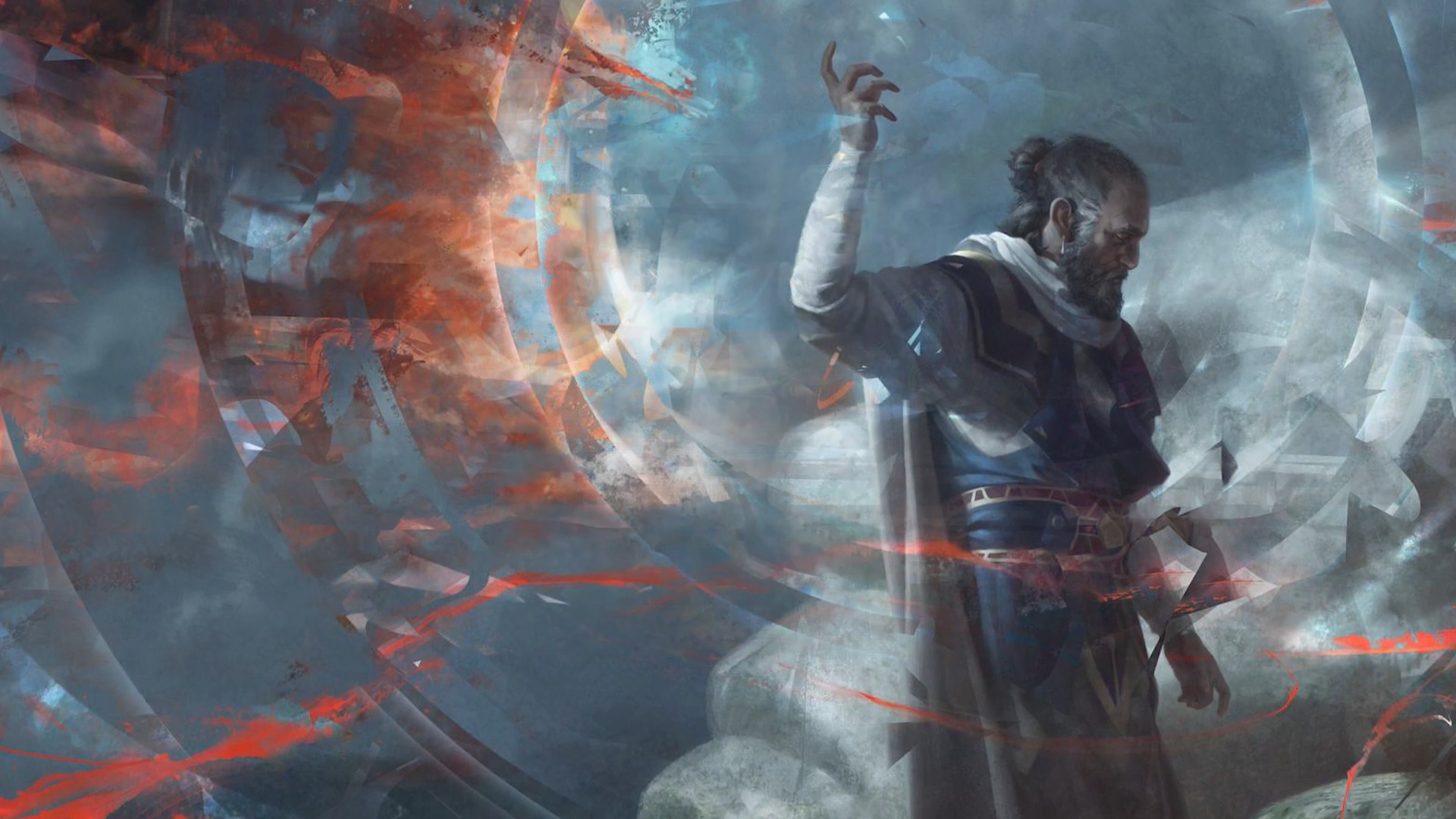 Tasha’s Cauldron of Everything is well into its global release, and adventurers from parts all over have been itching to get their hands on a copy. WOTC’s newest expansion gifts players new subclasses, feats, spells, magic items, and more!

If you didn’t catch the first part of this series, it’s a great place to get started! The previous entry to this series covered the Blade of Disaster and Booming Blade spells. The article below will cover the Dream of the Blue Veil and Green-Flame Blade spells.

RELATED: Tasha’s Cauldron Of Everything: Feats Get A Final Print In D&D’s Newest Rules Expansion (Pt. 5)

You and up to eight willing creatures within range fall unconscious for the spell’s duration and experience visions of another world on the Material Plane, such as Oerth, Toril, Krynn, or Eberron. If the spell reaches its full duration, the visions conclude with each of you encountering and pulling back a mysterious blue curtain. The spell then ends with you mentally and physically transported to the world that was in the visions.

To cast this spell, you must have a magic item that originated on the world you wish to reach, and you must be aware of the world’s existence, even if you don’t know the world’s name. Your destination in the other world is a safe location within 1 mile of where the magic item was created. Alternatively, you can cast the spell if one of the affected creatures was born on the other world, which causes your destination to be a safe location within 1 mile of where that creature was born. The spell ends early on a creature if that creature takes any damage, and the creature isn’t transported. If you take any damage, the spell ends for you and all the other creatures, with none of you being transported.

You brandish the weapon used in the spell’s casting and make a melee attack with it against one creature within 5 feet of you. On a hit, the target suffers the weapon attack’s normal effects, and you can cause green fire to leap from the target to a different creature of your choice that you can see within 5 feet of it. The second creature takes fire damage equal to your spellcasting ability modifier. This spell’s damage increases when you reach certain levels. At 5th level, the melee attack deals an extra ldS fire damage to the target on a hit, and the fire damage to the second creature increases to ldS + your spellcasting ability modifier. Both damage rolls increase by ldS at 11th level (2d8 and 2d8) and 17th level (3d8 and 3d8).

If you like this content and would like to see more, it’s recommended to visit the Unearthed Arcana portion of the D&D website for more information. As always, stay tuned for more coverage on the spells available in Tasha’s Cauldron of Everything!