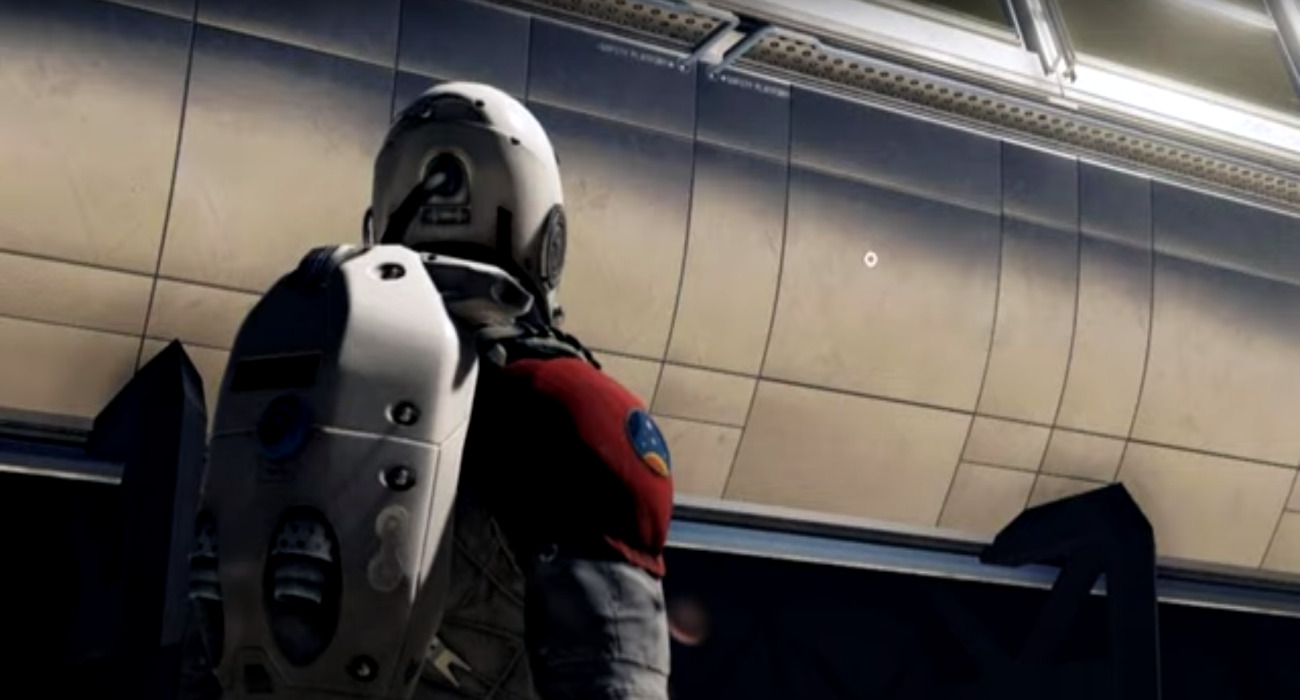 When Microsoft acquired Bethesda, it sent a shockwave throughout the gaming community. It’s one of the biggest transactions in video game history and pretty surprising considering there weren’t really any leaks leading up to this major announcement.

Now that this deal is official, Xbox fans have a lot of great games to look forward to. What’s particularly interesting about this deal is Microsoft having the ability to decide what Bethesda games get put out on particular systems. This ability instantly gives them a leg up on Sony with their PS5 in terms of Bethesda games.

Microsoft plans to put Starfield on Xbox Game Pass when it releases for PC and the Xbox One. That’s huge news if you’ve been captivated by the mystery behind Starfield, which has been in discussion for many years now.

Xbox Game Pass continues to be an amazing platform for Xbox users. Rather than having to shell out upwards of $60 on each new game, members just have to pay a monthly subscription and instantly gain access to an incredible lineup.

It looks like the membership program will be just another selling point for the Xbox Series X when it releases this holiday season. Playing Starfield with next-gen graphics and performance and not having to pay a fortune is certainly very appealing.

As far as Starfield as an offering itself, there haven’t been many details put out by Bethesda. They clearly want to keep this game as much of a secret as possible in order to build fan interest. That’s a good strategy in theory, but considering Xbox Series X is about to launch, it would be nice to have more trailers or at least developer breakdowns about what this game will include at launch.

There have been a couple of teasers here and there, but nothing to really sink your teeth into. That could all change as the next-gen console wars rev up. There is so much excitement about what the future holds in gaming.

Starfield is just one of many Bethesda games that could be exclusive to the Xbox Series X. In times of stiff competition, Microsoft is making all of the right moves and they may not even be done.