FORTNITEassassin's creedoverwatchOverwatch 2POKEMONworld of warcraftthe elder scrolls V: skyrimWarfacepokemon gothe simsthe sims 4apex legendsMarvel's Spider-Manspider-mancyberpunk 2077dead island 2call of dutycall of duty: warzonethe legend of zeldacapcomresident evilresident evil 4Genshin ImpactGod of WarGod of War Ragnarok
Home
SOCIAL
Naughty Dog Announces A Board Game For The Last Of Us And Releases A Free PS4 Theme On The Last Of Us Day 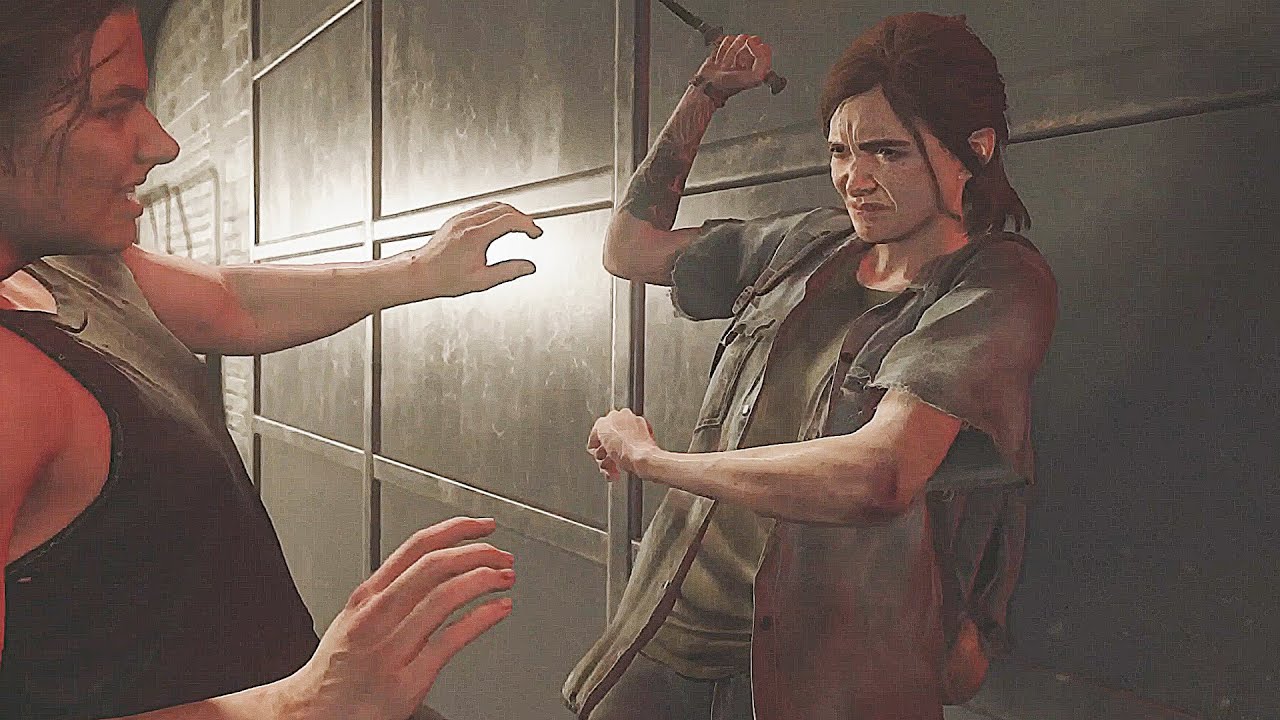 Yesterday was The Last of Us Day, and Naughty Dog rang this annual event in with style, announcing a number of new products, both free and paid, that tie into its most ambitious and popular franchise.

The first major piece of news to drop for The Last of Us Day (other than the event’s changed name) was a board came, creatively title “The Last of Us Board Game.”

This new game was made in a collaborative effort with CoolMiniOrNot, which created board games and card games for Bloodbourne and God of War respectively. The game re-creates the world established in The Last of Us and The Last of Us: Part II in the form of a tabletop adventure.

That’s about as much as we know at the moment. While Naughty Dog made the announcement, they didn’t go into specifics beyond the fact that the game was in development.

We also got word that a two-disc vinyl soundtrack is coming for The Last of Us: Part II. This will feature music from Mac Quayle and Gustavo Santaolalla.

There’s even more merchandise on the horizon, with a bunch of statue’s announced. First, we have a Joel and Ellie modular statue created by Mamegyorai Collectibles and a 16-inch Ellie statue from The Last of Us 2.

That Ellie statue comes in a number of variants. You have Ellie holding a machete and a swappable stealth edition, which comes with changeable arms, a bow, and different facial expressions that you can swap out. The Hunter Edition of this statue is the same thing, but features a special paint finish.

These statues start at $399.99. But not everything revealed for The Last of Us Day costs an arm and a leg. Naughty Dog also released a free new dynamic PS4 theme centered around The Last of Us: Part 2. It was inspired by the final parting image of the boat washed ashore, showing the waves rolling onto the beach.

All The Last of Us: Part 2 themes and avatars are free until September 28, which is tomorrow.

The Last of Us: Part 2 was released earlier this year amidst the COVID-19 pandemic to rave reviews from critics and horrible review bombing scores from players.

The event was renamed The Last of Us Day this year. Previously, it was called Outbreak Day, as September 26 is the date in the fictional world of The Last of Us that the Cordyceps Virus destroyed the world.

With COVID-19 being an actual outbreak that has killed over one million people worldwide, Naughty Dog decided that it would be in bad taste to continue calling its fan appreciation event Outbreak Day.

Sep 27, 2022 Tom Lee 310
The incredibly realistic wear and tear the game's axe undergoes as the player approaches the game's conclusion is something to marvel at. Someone...

Sep 19, 2022 Tom Lee 670
Many lost remnants of the planet and the last 20 years following the outbreak of the Cordyceps Brain Infection can be found across The Last of Us...

Sep 12, 2022 Tom Lee 1810
In the Last of Us: Part 1 player came upon an odd glitch that produced an unrealistically massive pool of blood after Joel killed an adversary. The...