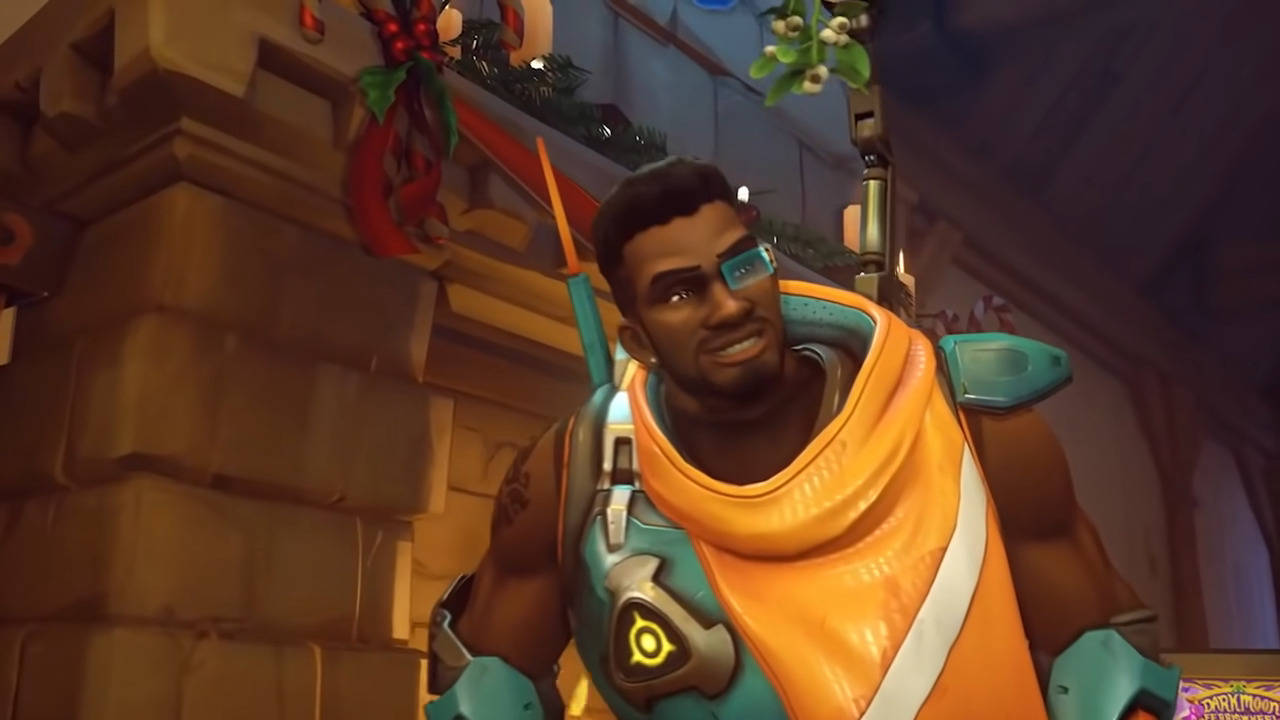 As expected, alongside a host of new skins and cosmetics, in the latest update the priority pass was introduced officially in Overwatch. This is in addition to a few miscellaneous features for the workshop and replay viewer, as well as general bug fixes.

We have gone over the priority pass system in the past before, but how does it stack up now that it is in the game? So far, it’s performed about as expected. A quick recap, players can queue up for a flex role in order to earn priority passes. These passes can then be exchanged for shorter queue times, especially for the DPS role.

RELATED: It Appears That DOOM 2: Hell On Earth Is Getting A Re-Release On Steam Soon

More passes are earned when players win games as a flex player rather than lose, but you will receive a pass for a completed flex game either way. Additionally, the passes cannot be expended when you are in a group of five or more, which makes sense as queue times wouldn’t really be affected by priority passes with that large of a group.

There haven’t been too many reported issues with this feature thus far, but it is still early on. Some players have voiced concerns that the priority pass system will encourage players to queue as Flex and throw games in order to receive the passes with minimum effort. Blizzard has tried to mitigate this by offering more passes for a victory, but time will tell how successful this is.

As for the other information on the December 15th patch, of course, the Winter Wonderland event is officially live. Make sure to hop on Overwatch in order to earn those spectacular holiday and winter-themed skins, as well as play through some fun limited-time Arcade games.

The team has added an entirely new options menu to the Replay Viewer. This menu can be accessed through the Media Controls. This should give players more options to fine-tune their viewing experience, including modifying player outline strength and adjusting the spectator camera behaviors.

RELATED: The First Episode Of The Council Is Now Completely Free To Play On Steam

The final note in this update is the general bug fixes that have been added. The maps Eichenwalde, Ilios, and Temple of Anubis have seen some minor fixes such as fixing a bug that allowed players to land on an unintended map location. Heroes Baptiste, D.Va, Echo, Sigma, Sombra, Widowmaker, and Wrecking Ball have also had issues fixed.

A second patch released on December 18th has also fixed an issue with the newly implemented Freezethaw Elimination game mode. A problem causing knockbacks to not count towards Thaw Interruptions for the “Thaw-Stopper” achievement has been resolved. Be sure to check back for all of the latest Overwatch news and update.