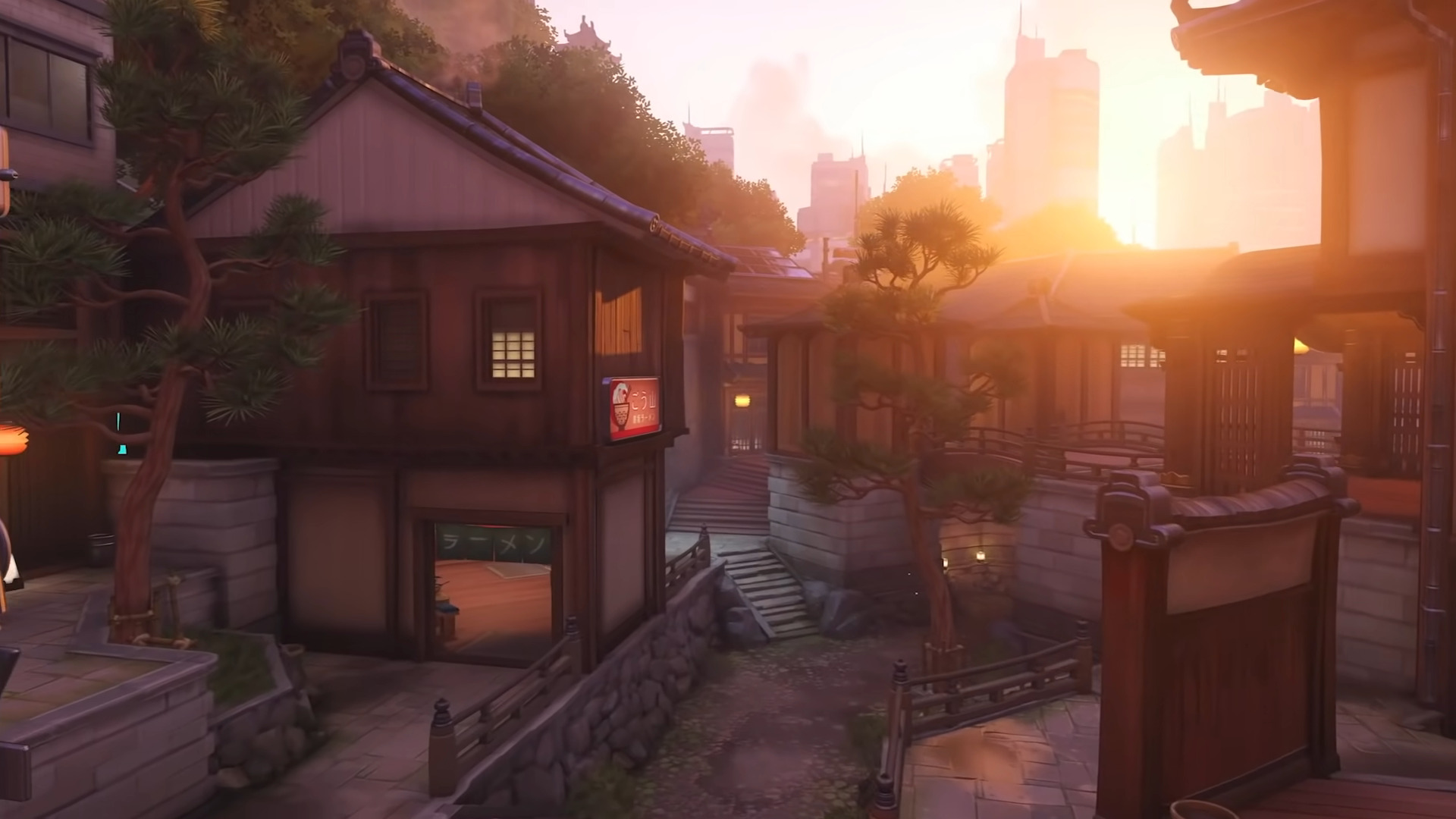 Some exciting bit of news for this month is that the Overwatch team is currently in the later stages of development on a new map for the Deathmatch game mode. Jeff Kaplan went on Youtube recently to talk about the map alongside a bit of a recap for the development team over the year 2020.

First up, let’s talk about that new map. Kanezaka will be a fully released Free for All / Deathmatch map that will be released in early 2021. In the update, Kaplan estimates the map to hit the live version of the game in early to mid-January. The map is currently up on the PTR in case you want to do a bit of pre-release exploration.

From what the developer update mentions, there are a lot of hidden secrets and Easter Eggs that are hidden throughout the map, so exploration is definitely a good use of your time. The map is littered with graffiti and other tidbits that Kaplan says might hint at some lore tie-ins for both the current game and upcoming sequel Overwatch 2.

Many players were surprised that the team is releasing a new map while simultaneously working on the aforementioned sequel. Apparently, the team hired a new level designer by the name of Morton. While working with the new employee on the tools and procedures at Blizzard, he was tasked with coming up with an experimental deathmatch map.

The team liked Morton’s design so much, that they ended up developing it into a fully fleshed out map for the live game. The art team was hard at work with this map, and you can fully see this in just how good the attention to detail is.

The map is designed to take place below the Hanamura map, and in fact, players can see the Hanamura castle on a hill in the distance. As such, the architectural stylings of the buildings and streets are reminiscent of the Hanamura map as you would expect. One feature that has the internet excited is the cat cafe included.

The update wraps up with Kaplan going over some of the accomplishments of the Overwatch team in 2020. Despite the general craziness introduced by the COVID-19 pandemic, the team has managed to update all of their seasonal events as well as include several different new micro-events in the game. This is in addition to working on Overwatch 2, over 80 patches, and the introduction of the new hero Echo.