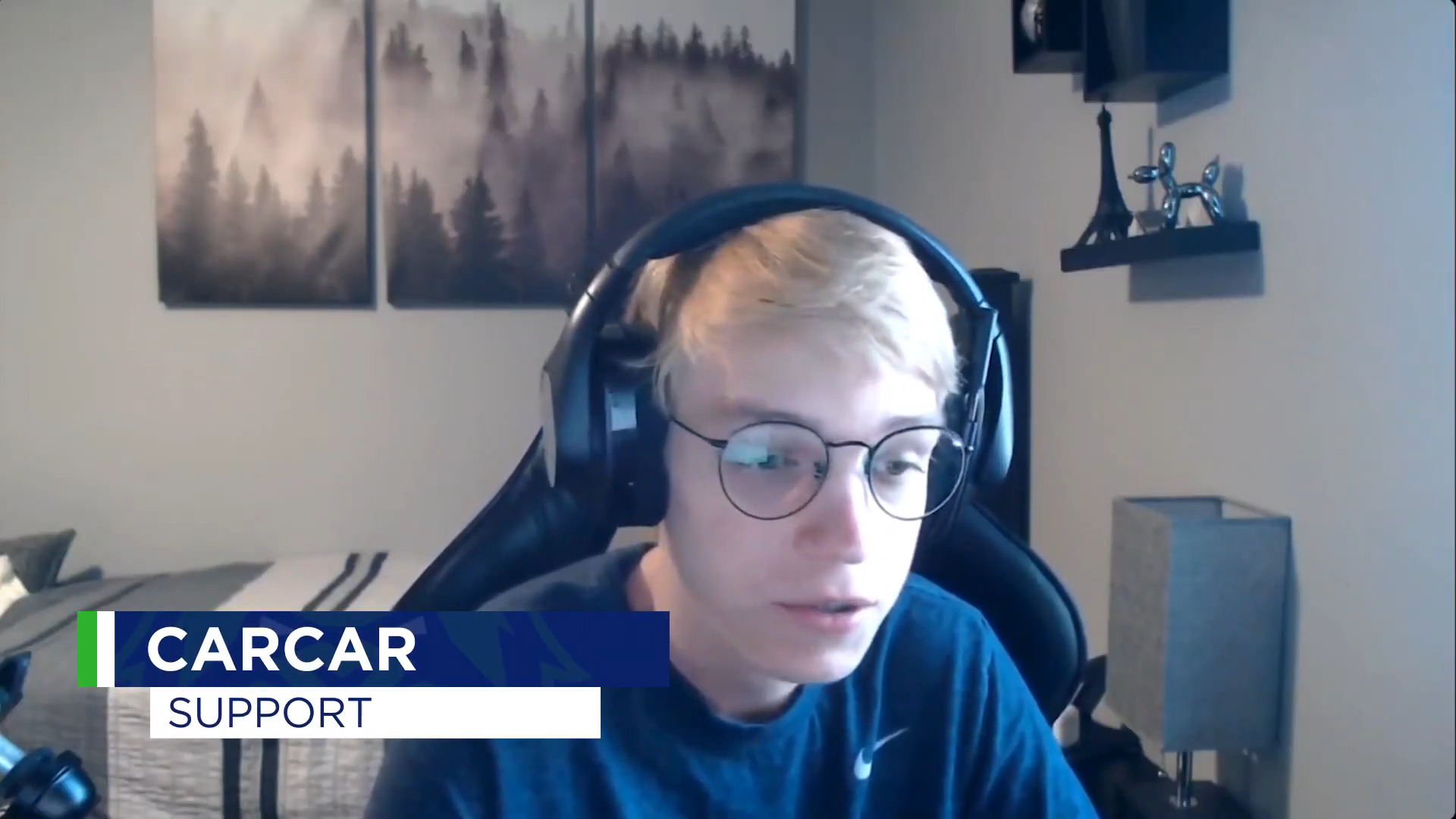 When the Vancouver Titans joined the Overwatch League in the 2019 season, many believed that the franchise would go far and shred the competition. But after the huge 2020 overhaul, the team had to settle for an all-rookie team with abysmal results. On October 16, the management decided that it is time to make a move for their 2021 season.

DPS Samir “Tsuna” Ikram, main support Carson “CarCar” First, and off-tank Alhumaidi “KSAA” Alruwaili have all been released from the team. Although the offseason is not yet over, the Titans are keeping Dalton, Roolf, ShRedLock, and sHockWave for now. For all of these guys, the 2020 OWL season was their first taste of the Tier 1 scene.

Today we say farewell to three Titans that represented Vancouver with pride and honour.

The Saudi player KSAA played for a couple of Overwatch Contenders teams, namely the Young and Beautiful, and the Raspberry Racers. He has also joined region-specific teams before such as the Inferno Game Zone and the Crescent Dew. The D.Va player tweeted that he is grateful for the opportunity the org has given him, and, unfortunately, internet connection problems have led him to be unable to join practices. He also tweeted that he is interested in joining another team in the OWL.

CarCar also sent out a message on his social media that he is open to opportunities in the 2021 season. Before joining Tier 1, the 18-year main support has been on numerous Contenders teams. He has played for Kungarna, Fusion University, Skyfoxes, and ATL Academy to name a few.

French DPS Tsuna, much like the other two players, played for the Contenders team before getting signed with the Titans. The 19-year old Tracer main is a staple in the European Tier 2 scene with teams such as Young and Beautiful, British Hurricane, Disaster, and Eternal Academy. He announces, “I’m now [a] free agent and LFT for the 2021 season.”

The Canadian team decided to move forward the mid-2020 season of OWL with an all-rookie team and sold their all-Korean roster. Former players include Haksal, Stitch, JJANU, and ryujehong. The sources came mostly from NA and EU regions. Perhaps it’s everyone jumping to Tier 1 competition or their inexperience, the lineup ended the regular season in the 18th place of overall standings, with a 6-15 win-loss record. Just above of Washington Justice and the Boston Uprising.

On their playoffs run, the Titans qualified to play in the first round facing off against the Justice. The red-hot 19th placer made a quick series off of the Titans, 3-0, and ending their entire season 3 of OWL.