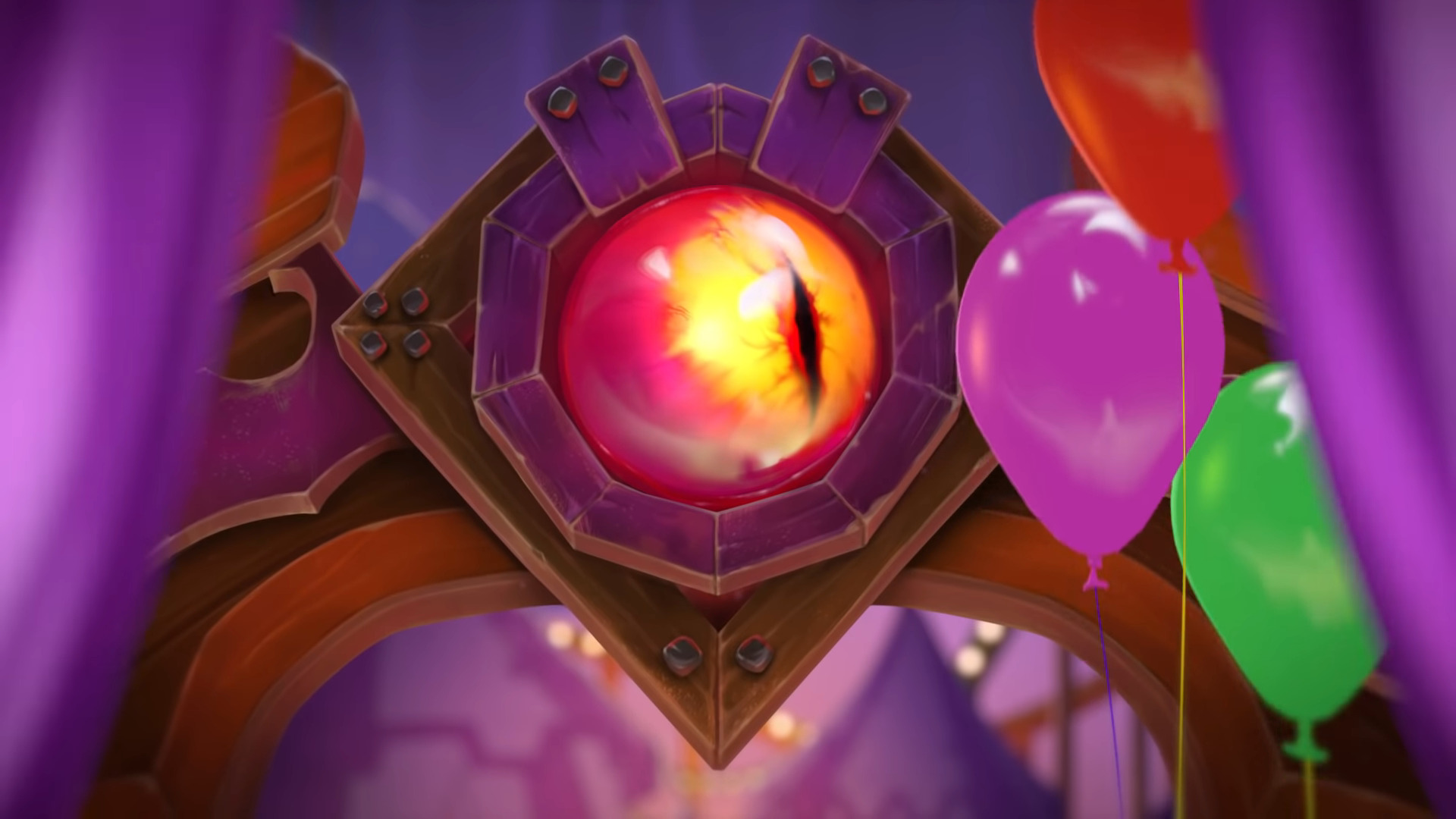 After teasing their fans about the upcoming Hearthstone Fall Reveal stream on a blog post, Blizzard has released another photo that possibly summarizes what entails the said broadcast. This includes the upcoming and final expansion for the Year of the Phoenix, a new anticipated phase 2 game mode, and a system revamp. Watch out fans, we might be in for a huge delight, and it’s not even Christmas yet.

Since the team for the popular TCG shared their roadmap plan of content and dev updates at the beginning of the year, rumors and speculations have surfaced in the community. These discussions include the tile on the roadmap’s phase 2, where it says “new game mode.” Some fans believe that it is going to be a battle pass content.

We've got big news to share next week, mark that calendar! pic.twitter.com/Fm3Y3aQgs3

Looking at phase 3, there is also a tile that says “achievements and progression.” The game already features a form of this tile, but perhaps a renewed patch is necessary. Along the line of a potential battle pass, some players of Hearthstone have received email surveys. Though it is not the main and only topic of the questionnaire, numerous inquiries are regarding a battle pass.

If Blizzard decides to move forward with this idea, a battle pass would most likely have a free and paid version, a common structure among games with the same feature. If the player settles for the paid version, there will be additional premium rewards on top of what is already given with the free one. These are all speculations in the community as Blizzard has been tight-lipped regarding battle pass.

In the recent tweet, the California-based company also revealed that they would be unveiling a new game mode. Since Magic: The Gathering introduced a two-versus-two mode, the Two-Headed Giant ruleset, fans have long wanted a similar structure. With the Darkmoon Faire-themed video teaser, it is also possible that the Hearthstone will receive a similar event/game mode.

In World of Warcraft, the said event happens every month in which players can participate in mini-games to earn specific currency or rewards. Hearthstone can also introduce a mode to take part in these smaller games.

The TCG developers often model their expansions after WoW, albeit distancing themselves from being solely independent of the MMORPG. As with BfA, the game received Rastakhan’s Rumble and Saviors of Uldum. With the past 8.3 Visions of N’Zoth, along with a teaser of the Old God’s eye, the last expansion of the Year of the Phoenix may revolve around the same theme.

Tune in to Hearthstone‘s Twitch and YouTube accounts on October 22 at 8 A.M. PST for the broadcast.