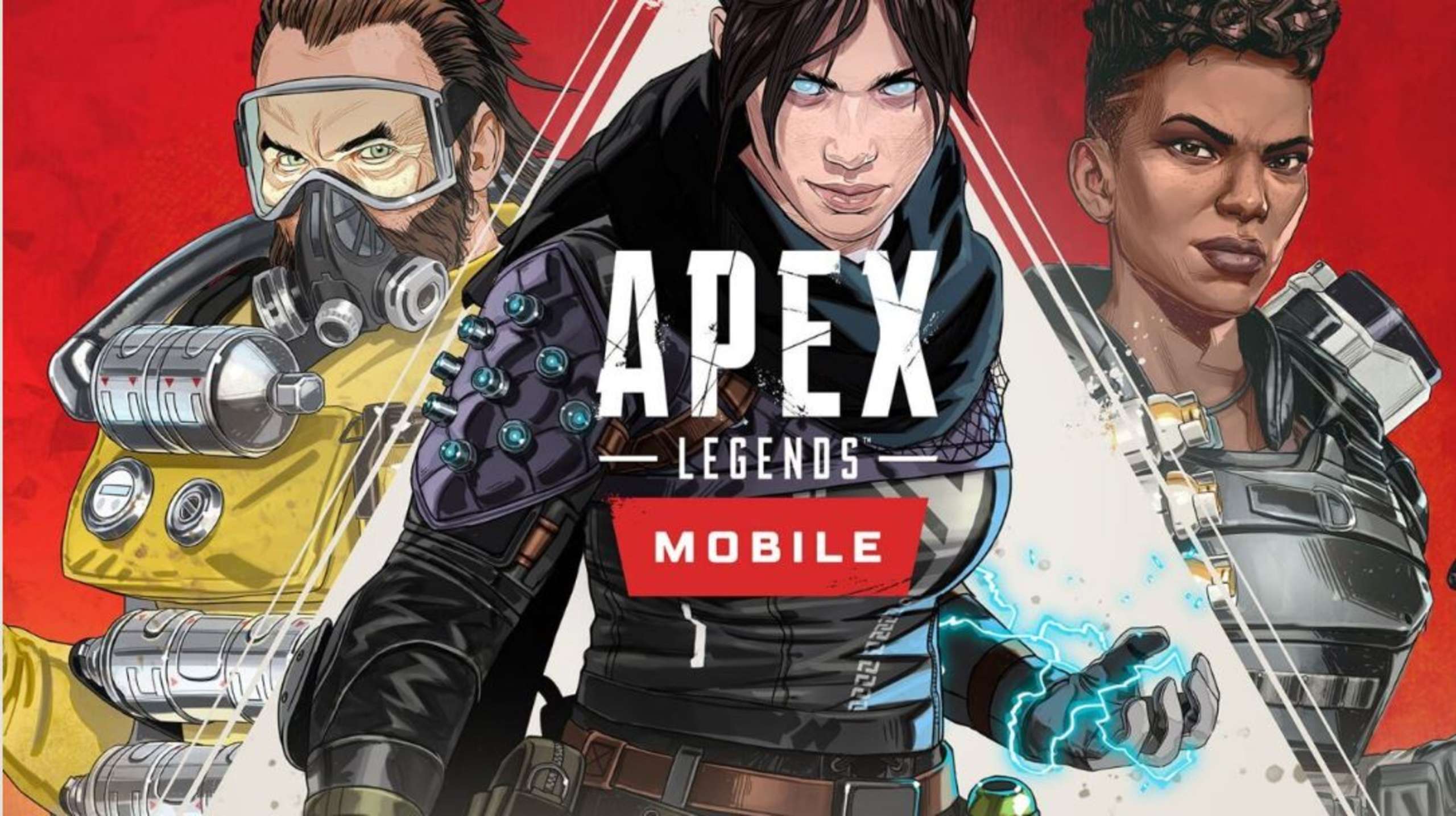 According to PCGamesN, Apex Legends had 329,041 players in August, up from the minimum daily peak of 311,275 players in July, according to SteamDB. Along with the introduction of Season 14, the average daily peak also increased significantly, from its previous high of 339,363 established in May to 414,130.

RELATED: Blizzard Reveals It Took Them 15 Years To Diversify The Ethnic Population Of World of Warcraft

As per Steamcharts.com, Apex Legends has a very robust 415,000 concurrent players right now and a 24-hour peak player count of 461,000 gamers.

Because of the new Legend, Vantage, a fresh set of cosmetics, and many balance adjustments that keep the Apex Legends sandbox interesting, Season 14: Hunted has attracted a sizable player base.

However, it has also brought with it a few strange issues. The strange issue that seemed to randomly assign character skills was the first. You might occasionally play as either Caustic using Valkyrie’s ultimate or Valkyrie using Mirage’s Decoy skill.

Additionally, the most recent update to Horizon’s Grav Lift introduced a strange visual bug that gives the impression that the player is being hurled across the map in half.

But eventually returns to its proper position. Fans speculate that the glitch may have something to do with the client-side prediction employed by Apex Legends for Horizon’s ability because the problem seems to be greater for players with a higher ping. Before verifying with the server, the game makes an attempt to guess the player’s position and visually depict it to the player. The player is immediately brought back to their proper position once the server has corrected the client.

Forspoken's Open Environment Appears To Be A Desolate And Lonely Place For Both Frey And The Player, According To A Fresh Trailer From Luminous Productions